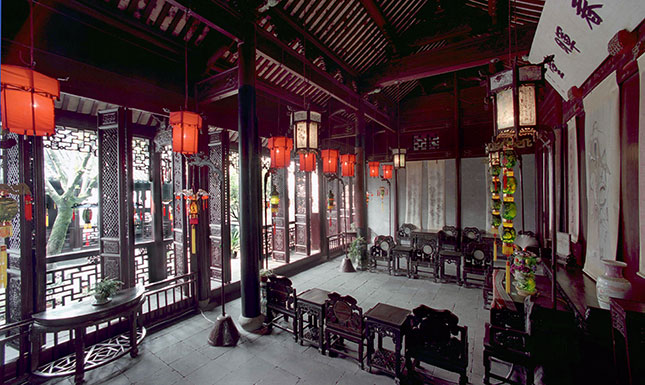 The Mo Manor is located in the Pinghu City in Jiaxing, south of Shanghai. Boasting a history of more than 100 years, it was initially built in 1897 and underwent three years of careful construction. It is one of the top six renowned manors in south China, famed for its exquisite traditional construction style.

The manor used to be the former residence of a famous merchant Mo Fangmei in the Qing Dynasty (1644-1911). It is now an important cultural and historical heritage site under state protection and a famous tourist resort. The manor has witnessed the prosperity and falls of the family and the country and has now become a patriotism education base in Jiaxing. Mo Manor accommodated the Mo family for centuries, containing over 70 living rooms in various sizes. It is surrounded by 6-meter-high firewalls, which was considered as a typical large timber-structure manor architectural style. Featuring late Qing Dynasty architecture, it is famed for its luxury decoration. Therefore, Mo Manor is also titled “The Forbidden City of South China.” 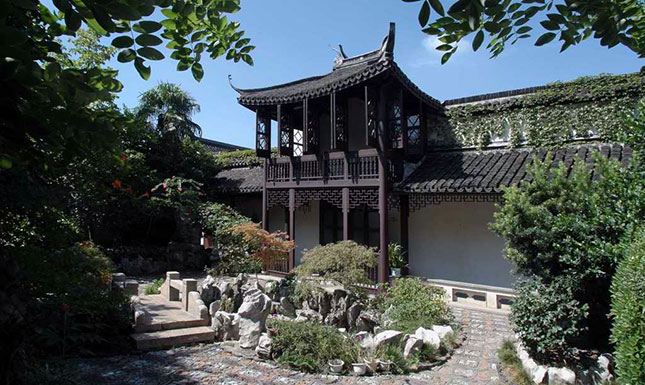 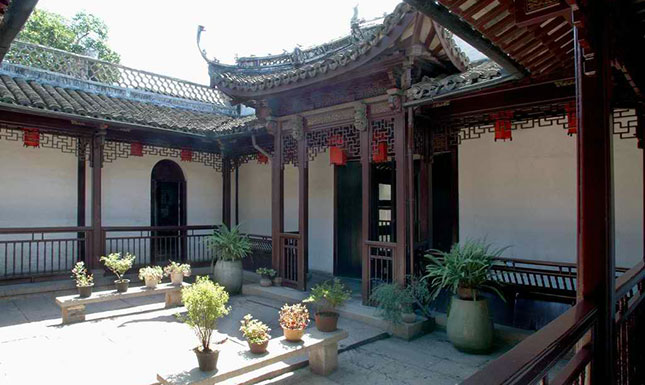 Owing to its distinctive artistic charm and unique features, the manor has attracted thousands of visitors from China and abroad as well as numerous movie makers. In recent years, the manor became a natural film studio. More than thirty films and TV series have been shot here, such as A Dream of Red Mansions and Family.