Since the 1970s, a series of major archaeological finds have been unearthed in provinces of Jiangsu, Shanghai and Zhejiang. The Liangzhu culture, enriched by discoveries in terms of livelihood support, settlement pattern, organizational structure, social hierarchy, spiritual beliefs, ritual systems and the process of civilization, has become the most important prehistoric archaeological culture of China between 3,300-2,300 BC. 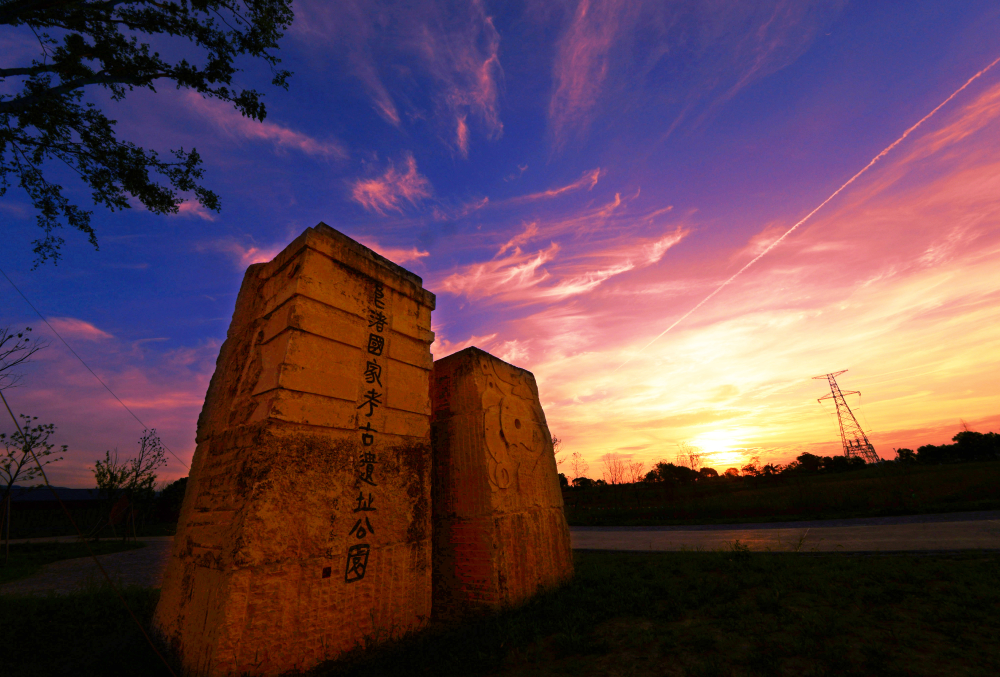 After the archaeological discovery of the Fanshan site in 1986, Liangzhu and Pingyao have stood out, with 100-odd relic sites unearthed gradually in such places as Yaoshan and Mojiaoshan. In 2007, Liangzhu ancient city was discovered. 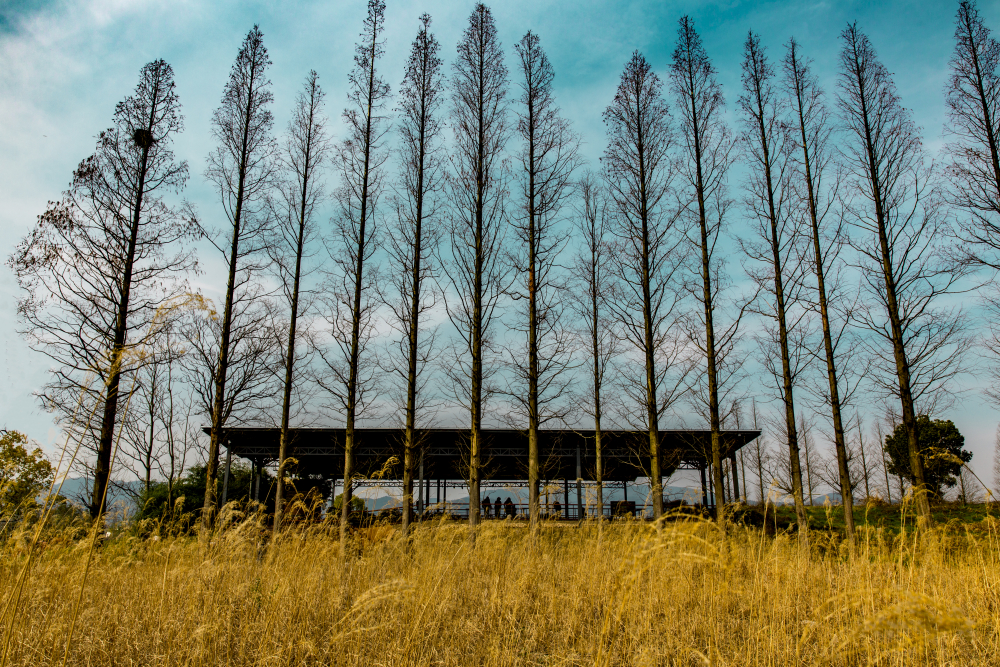 Later, with further archaeological excavation and research, its spatial layout, functional zoning and relics became increasingly clear. In 2010, its outer city was initially confirmed. In 2015, a large hydraulic system was discovered and confirmed at the ancient city’s periphery. 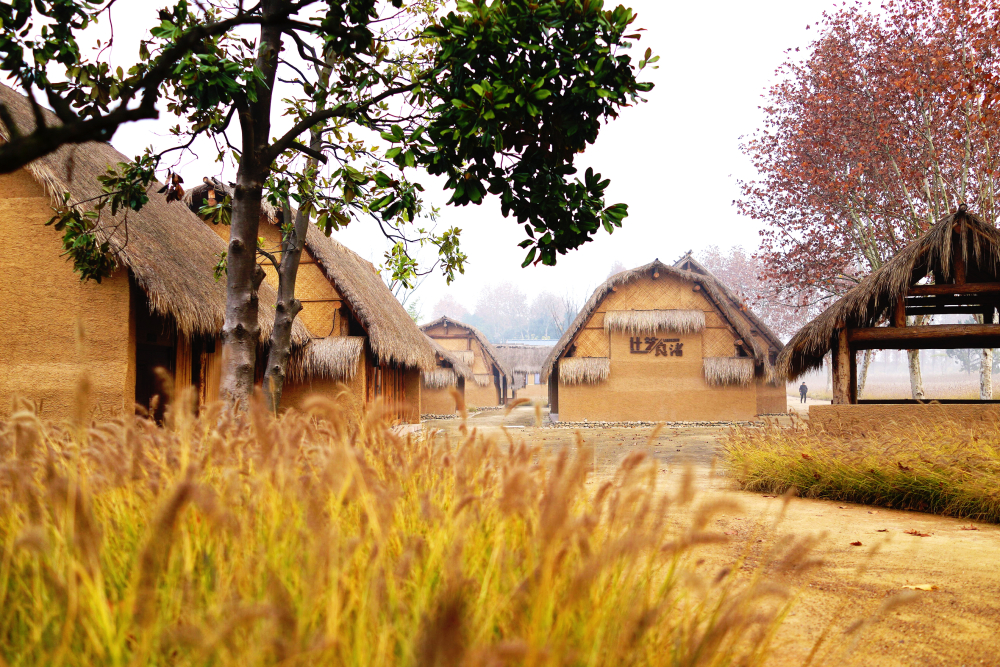 The archaeological work presents a huge and complete spatial form of an early state-city that was well-structured and clearly-zoned. Today, the archaeological excavation and research of Liangzhu Ancient City are going on according to the plan.