Recently, restaurants for oysters prepared in pressure cookers have sprung up across Hangzhou with customers waiting in long lines. Some customers come all the way from the east to the west of the city and line up for nearly an hour or two, solely for a taste of the oysters. Around two tons of oysters are consumed every day. Some customers even drive to Hangzhou to taste the fresh delicacy. Some tourist groups also come with suitcases.

The zeal for oyster was triggered by the “Laoji Haozhai,” a restaurant of oyster near the Alibaba Industrial Park in Yuhang District. This remote place only offers three dishes. Its secret of attracting customers from different areas lies in the pressure cooker.

Mr. Ji, the owner himself, invented this dish. He received a box of oysters from a relative and steamed the oysters with a pressure cooker on a whim. Beyond his expectation, this dish went up on the Hangzhou dishes ranking.

Different kinds of oysters prepared with pressure cookers were posted online. “Laoji Haozhai” has ranked top in different ranking lists of delicacies in less than a year after it was opened. Furthermore, the 120-㎡ street restaurant changed the catering ecology of China. After “Laoji oyster,” at least 1,000 restaurants serving oyster prepared in a pressure cooker were opened nationwide. The network effect directly influenced the aquatic product market too. 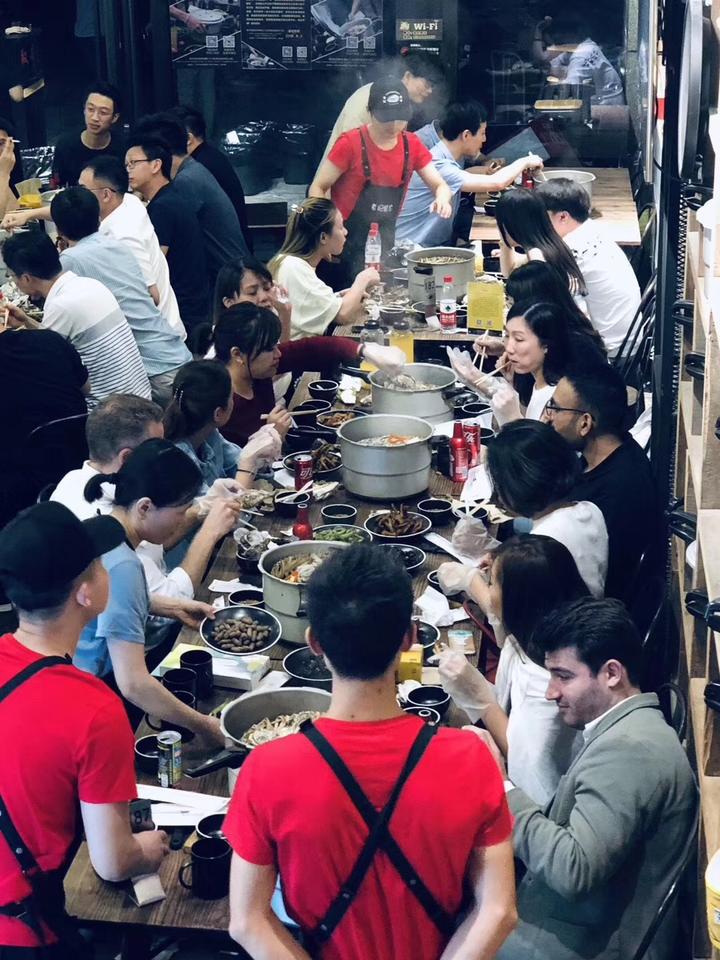 Mr. Ji said, the popularity of “Laoji Oyster” was a surprise to him. He never thought about sensationalizing. His original intention to open the restaurant was to satisfy the wish of his parents to run a restaurant.