China on Saturday pledged another 300 million yuan (about $43.5 million) worth of aid to Pakistan after the emergency relief supplies worth 100 million yuan (around $14.5) were donated last week as the devastating floods in Pakistan have taken more than 1,200 lives. 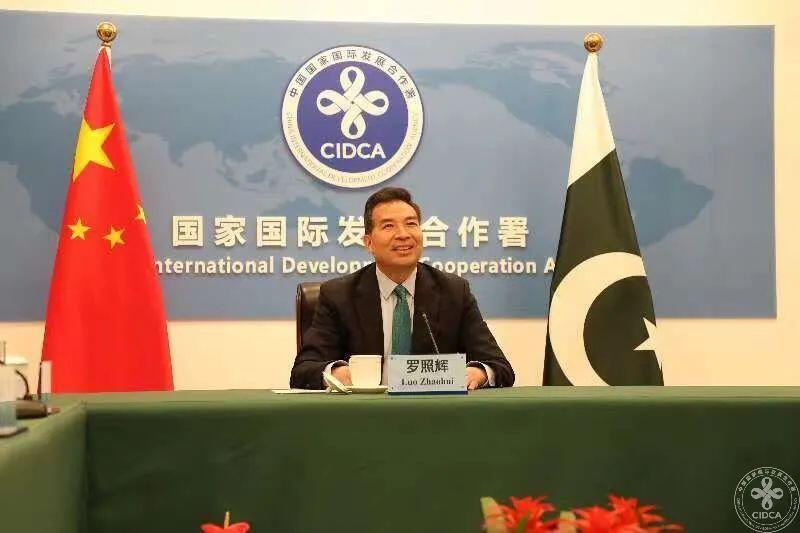 Luo asked the Pakistani side to list out what they need most as soon as possible so that the Chinese assistance can quickly arrive in the hands of the people in need, saying China can really empathize with Pakistan, which is suffering from floods unseen in several decades.

He noted that the two sides have the tradition of sharing weal and woe. "The Chinese people won't forget that Pakistan donated all its makeshift tents to China in the Wenchuan earthquake."

According to Luo, China has sent some 3,000 tents via military aircraft and has prepared 200 tonnes of onions which will arrive in Pakistan through the Karakoram Highway within a week.

He also said the China Meteorological Administration has provided real-time weather forecasts and many Chinese citizens, enterprises and local governments are organizing donations to support Pakistan.

Luo added that China is willing to help Pakistan in post-disaster recovery and reconstruction.

Pakistani Prime Minister Shehbaz Sharif on Saturday expressed gratitude for Chinese assistance. "This is a reflection of our unique bond of friendship. This support will help provide much-needed relief to the people," Sharif tweeted.

According to Pakistan's NDMA, the floods have killed 1,290 people and affected more than 33 million people, damaging more than 1.46 million resident houses, 243 bridges and 5,563 kilometres of highways.

The NDMA noted that a third of Pakistan is currently underwater, and the waters have not yet started receding.