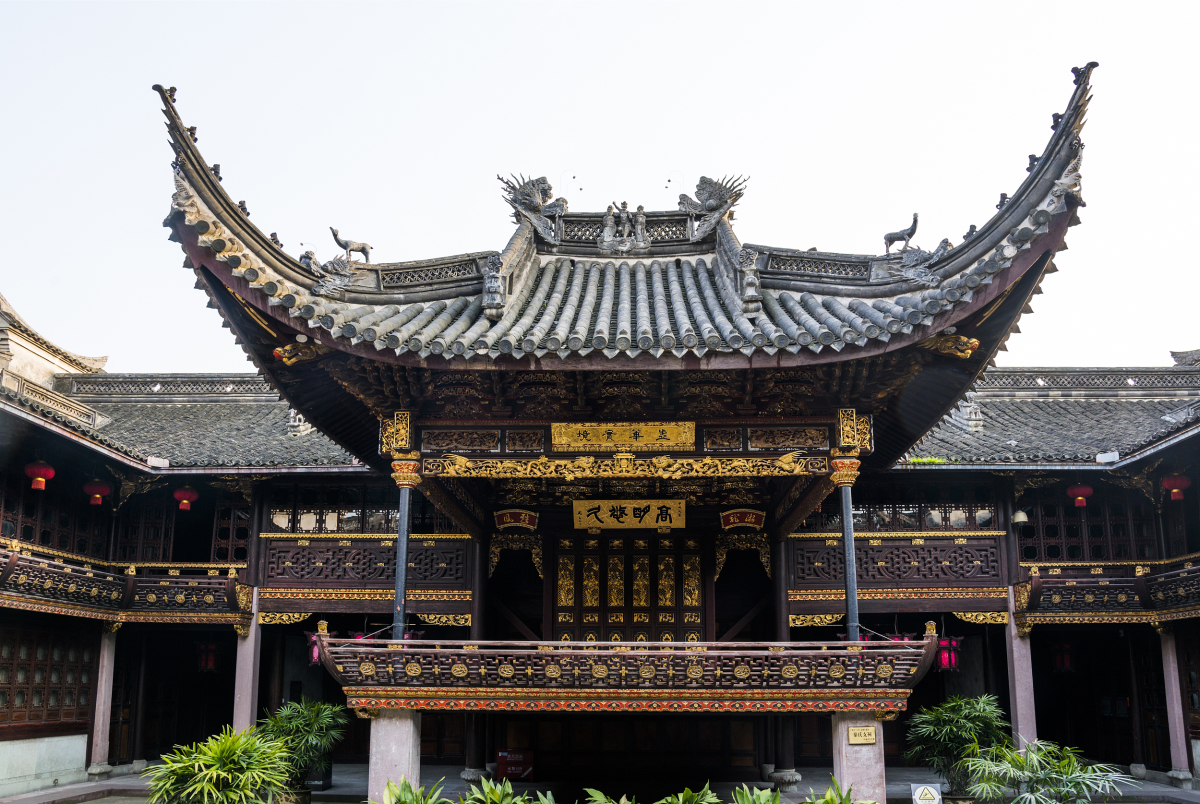 Tianyi Pavilion Library is situated beside the Moon Lake in west Ningbo City. The library, which has survived 430 years of dramas and upheavals, is the oldest existing private library of China and Asia, and one of the world's three oldest libraries kept by a family. For centuries it has been reputed to be the "city of books in South China" for its giant collection of highly-valued ancient books and documents. For those men of letters traveling to Ningbo, a trip to its Tianyi Pavilion has always been a craved experience. However, during the past several hundred years, the library used to be the private property of the Fan family, an absolutely restricted neighborhood. As a result no more than twenty visitors could have a privilege to step into the premises during the past several hundred years. Today Tianyi Pavilion is a vault chosen by the State government to deposit Ningbo's private bibliotheca. It is open to the public too so that experts and scholars can finally have access to their most coveted archives right in the library, rare documents buried under centuries of dust. This can be called "the modern use of the old times". In 1982, the State Council made Tianyi Pavilion one of the country's key cultural heritages, thus turning the library into an indispensable landmark in this city famous for its remarkable historical culture, a star of civilization in which Ningbo people take great pride.