As a doctor for 32 years, Li Xiaolin, Deputy Executive Director of Orthopaedics, Zhejiang Provincial People's Hospital, has been working in both Hangzhou and Ningbo since 2012. It has been eight years since Li Xiaolin "sank" to Haining Central Hospital. With patients’ "thank you", he feels that everything is worth it. At 7: 30 in the morning, the shuttle bus from Zhejiang Provincial People's Hospital arrives at Haining Central Hospital on time. Three days a week, Li Xiaolin gets up at 6 o'clock and takes the shuttle bus to Haining. His "two cities" day begins with a bowl of delicious Chang’an noodles. 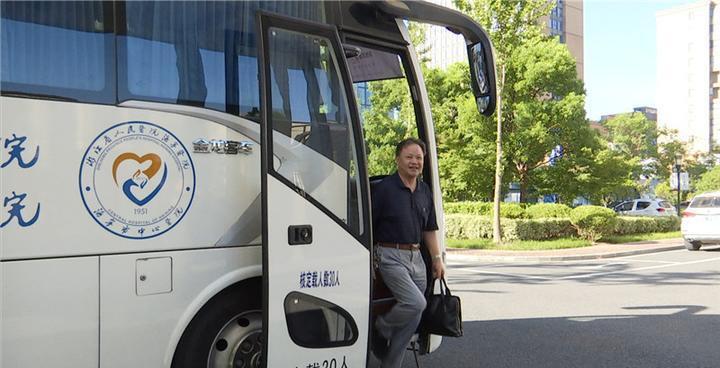 Putting on a white coat, Li Xiaolin will first check out a day's work such as studying the patient's x-ray plates, making treatment plans, checking the patient's condition before and after the operation, providing expert consultation, etc. Sometimes encountering a major surgery, or when there are many operations, he goes back to Hangzhou as late as ten o’clock. 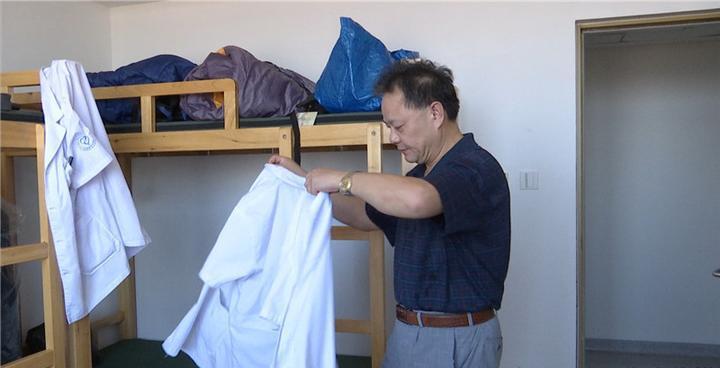 Before 2012, Li Xiaolin saw patients only in the downtown hospital. In 2012, Zhejiang Provincial People's Hospital cooperated with Haining Central Hospital, and Li Xiaolin "sank" to Haining from then on, leading the development of orthopedics in the central hospital from scratch. In the impression of his “student”, Jin Jianqiang, director of the Department of Orthopaedics of Haining Central Hospital, Li Xiaolin is strict. “I am often scolded by him, but he is good to us after leaving the operation table. He is my teacher and also a brother." Under the leadership of Li Xiaolin, the Department of Orthopaedics of the Haining Central Hospital has grown bigger. Non-difficult operations can be carried out independently, and medical diagnosis is more detailed and efficient. Patients from Tongxiang, Hangzhou also come here for its fame. "We used to have two or three surgeries a week, but now we have 12 surgeries a day," Jin JIanqiang said.

Originally, the sinking work can be rotated in two to three years, but Li Xiaolin has been doing this work for eight years. He said that although he is tired, he likes to work. As long as he is needed by patients, he will insist.