The UNESCO World Heritage Committee inscribed China's Archaeological Ruins of Liangzhu City on the World Heritage List as a cultural site here on July 6th, bringing the total number of World Heritage Sites in China to 55, the highest in the world. Zou Chengji, 33, an amateur photographer grown up in Liangzhu, developed in himself a special connection with the ancient Liangzhu Culture. He has been taking photos of Archaeological Ruins of Liangzhu City for seven years.

In 2003, due to the planning of the Park of Archaeological Ruins of Liangzhu City, surrounding villages, including the place where Zou Chengjia lived, were demolished and relocated. Regretted yet hopeful, Zou took the demolition as a great opportunity to do something special for Liangzhu. He decided to document how the archaeological ruins were developed and protected with his camera.

His camera focuses on the construction workers, nearby beekeepers, spring flowers and egrets on tree branches at the Site. He put it bluntly that time flies. "If you don't document it with a camera, you will never again have the chance." 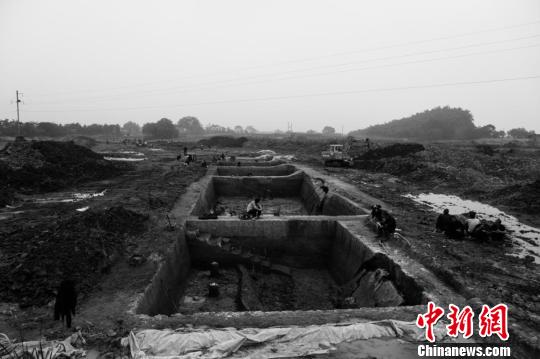 More often, Zou Chengjia would like to take pictures of how the Site was developed step by step. When comparing the photos taken years ago and those taken now, the shifts of the Site are presented vividly before your eyes.

As a start-up, Zou is quite busy. Taking over 10,000 pictures has taken up most of his spare time and even intruded on his work sometimes. 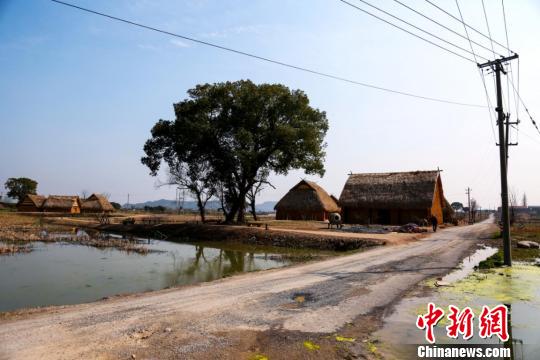 Speaking of his works, Zou said that his pictures of the Site would show the future generations what Liangzhu is like today.

Archaeological Ruins of Liangzhu City embodies the variety-in-one development of the Chinese civilization and has been preserved in its original form, making it a representative pre-historical cluster site in Eastern Asia in the history of human civilization. 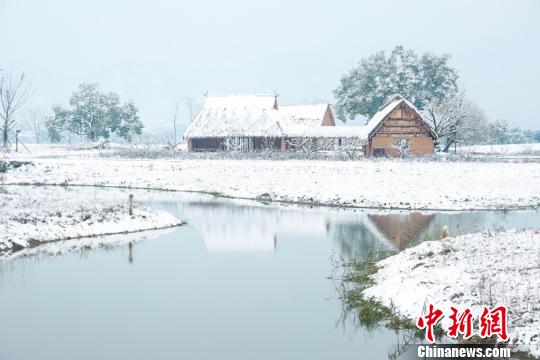 At the Site, rows of large green plants are lined along the riverbanks, a sea of spring flowers are dancing on the meadow and gulls are hovering above the archaeological site... All of which are telling the story of Liangzhu, a sacred place of the five-thousand-year-old Chinese civilization.

Behind the story, also stands a young man who once recorded the development of Liangzhu with pictures.