I. Colin Renfrew, a British archaeologist, a fellow of the British Academy and a foreign member of the National Academy of Sciences.

On November 6, 2013, Colin Renfrew was amazed after his visit to Liangzhu Museum and the Archaeological Ruins of Liangzhu City. Professor Renfrew said, “The importance of findings in the Neolithic Age of China has been greatly underestimated. Cong and bi (two kinds of jade ware) unearthed from Liangzhu historical site represent a unity of values in the region. The complexity of the society in Liangzhu was on par with a country. This is the origin of Chinese civilization”. 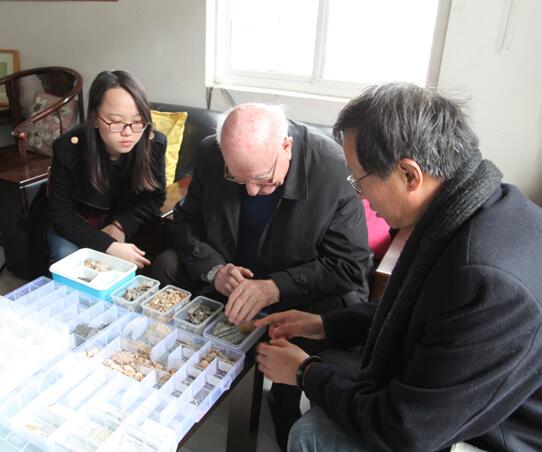 “Liangzhu Museum is one of the best relic site museums in the world,” said Professor Renfrew. On December 9, 2017, Colin Renfrew attended the Third World Archaeology Forum in Shanghai and pointed out in his report, “Viewed from a framework of the world, Liangzhu has brought the origin of the state and society of China to an equal level with the civilizations of Egypt, Mesopotamia and India. They are almost contemporary.” 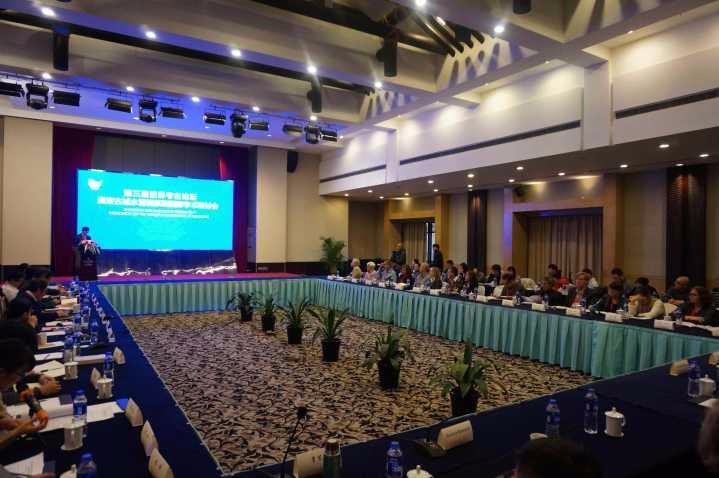 During the Third World Archaeology Forum & International Academic Seminar on Liangzhu Ancient City’s Water Management System held on December 12, 2017, Professor Vernon Scarborough from the University of Cincinnati said, “The archaeological research of Liangzhu has not just changed the history of China, but also the world's.”

Dame Jessica Rawson, a fellow of British Academy and a professor of Oxford University, said, “This is a relic site of importance to the world, not just China only.”

Miriam Stark, a professor from the University of Hawaii at Manoa, said, “The art of Liangzhu is world-class and is superior to, if not equivalent to, any Neolithic civilization.”