Publishing of bamboo slips unearthed in Zhejiang kicks off

Publishing work of the Wucheng bamboo slips unearthed in east China's Zhejiang Province, which shed light on the history of the Han dynasty (202 BC-220 AD), kicked off recently, and the result is expected to be released in September 2022. 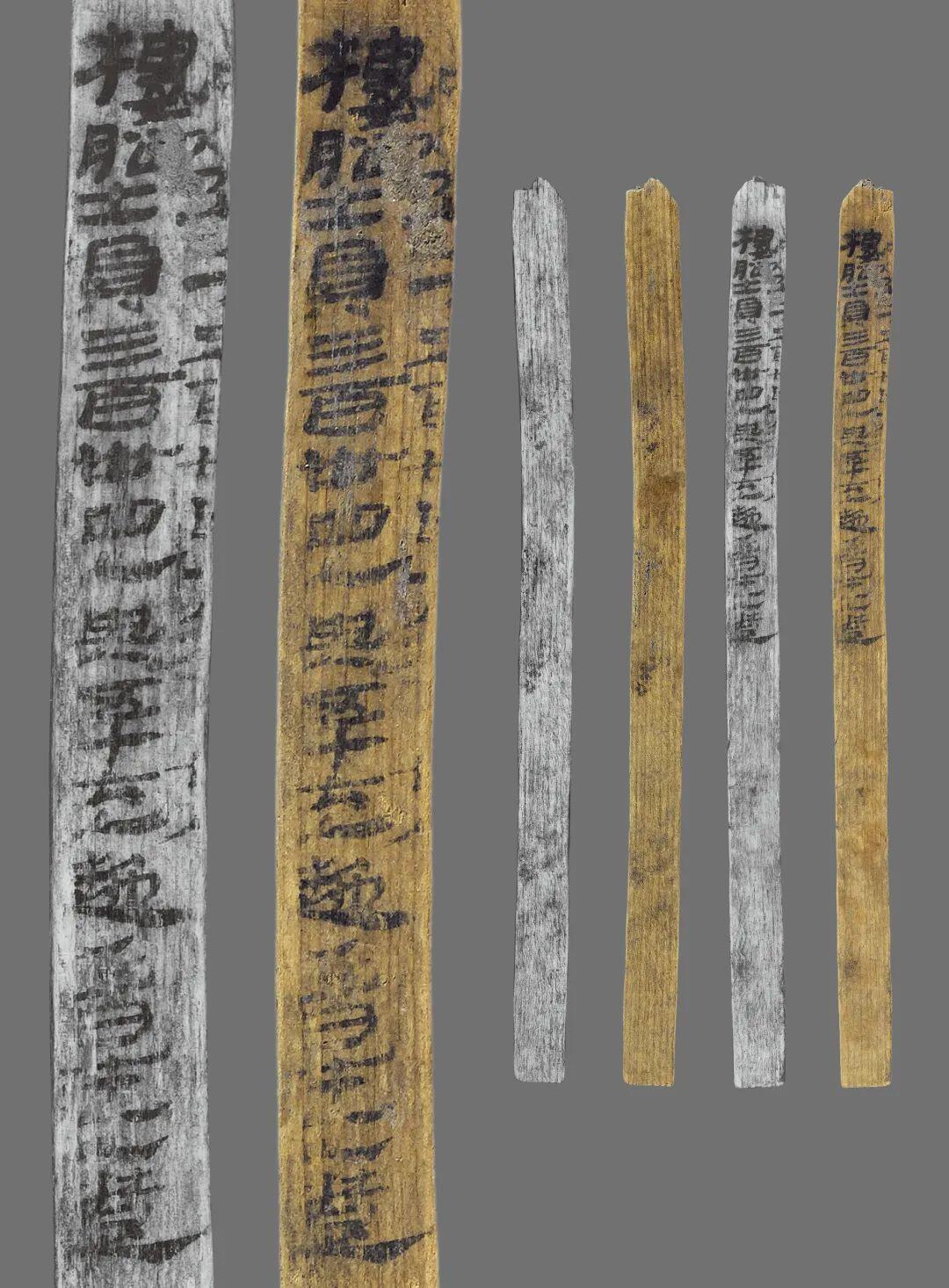 Photo shows some of the Wucheng bamboo slips unearthed in east China's Zhejiang Province, which served as military documents.

(Photo courtesy of the working group of Wucheng bamboo slips)

As the first handwritten items discovered and unearthed in Zhejiang, the bamboo slips belonged to the government of the-then Wucheng county and were mainly official documents, other documents relating to administrative affairs and letters for private and public purposes. They cover a wide range of content, including political, economic, cultural and military affairs, covering a time span of over 400 years. At present, over 350 pieces of bamboo slips have been preserved.

“The bamboo slips are very rare because of their large number, wide diversity, rich content and the time span covered,” said a scholar at a recent seminar.

In 2019, a research team led by Cao Jinyan, a paleographer and also head of an institute on the culture of Chinese characters under the China Academy of Art, began work on these items, which were unearthed in a construction site in Huzhou city in 2009. The team analyzed and categorized the texts and writing styles, and used infrared scanning to analyze them thoroughly.

“The official documents include the names of places, taxation and business systems, etc. Many letters serve as a good reference for us to study and understand daily life and work back then,” said Shi Liankun, a member of the team and also a research assistant at the China Academy of Art. Shi added that different places of Zhejiang Province were recorded on the slips, which may indicate the exchanges between those places in the past.

In addition, some Han dynasty era names, which were used for the purpose of year identification and numbering, were found on the slips. Together with the characters in different styles, they help people today study the evolution of calligraphy during the Han dynasty. 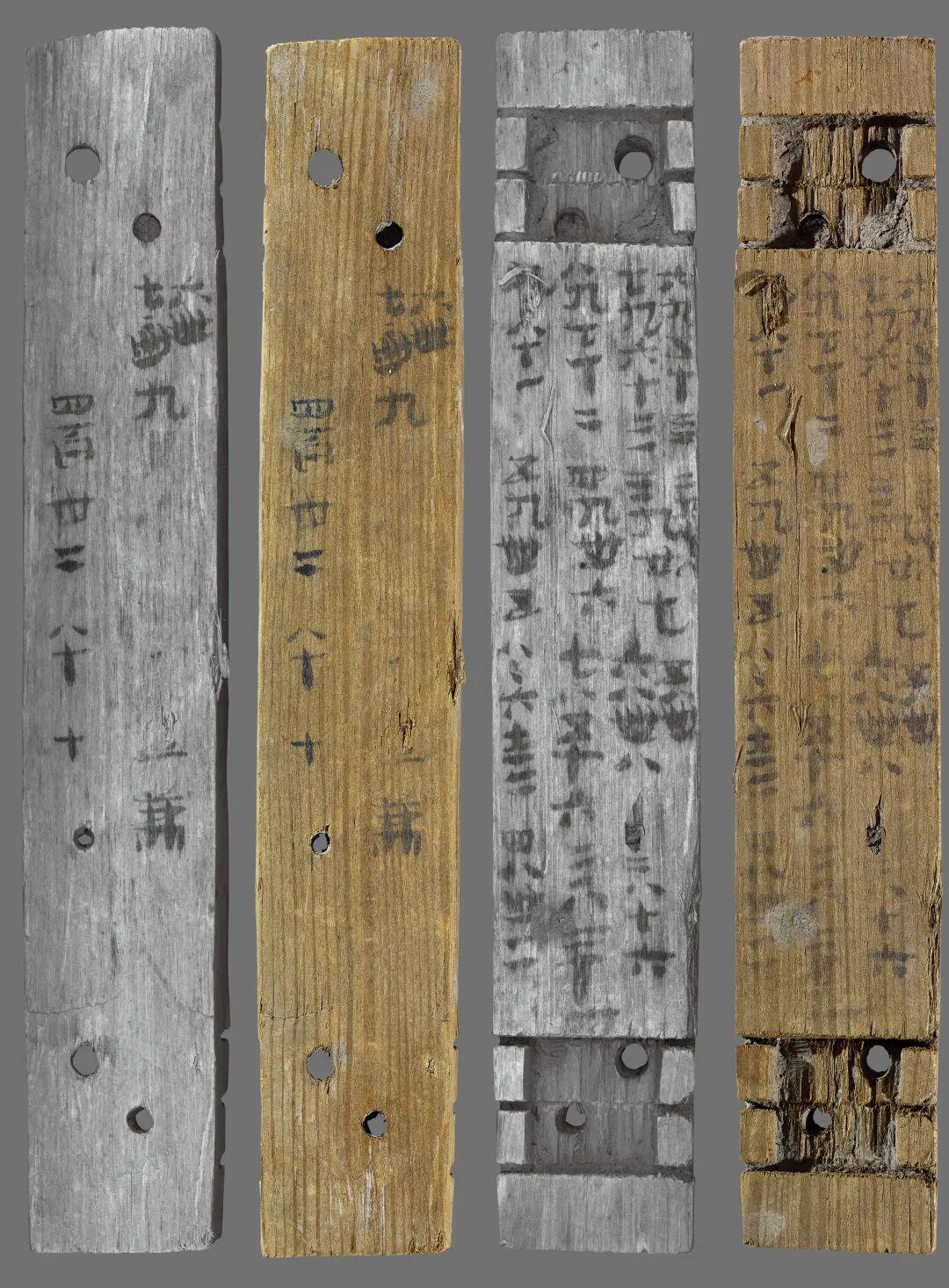