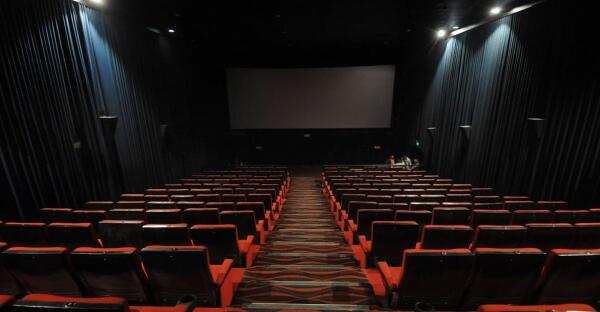 Movie theaters in low-risk areas of China can resume their operations on July 20 in an orderly manner with effective control measures, the China Film Administration announced today.

Chinese movie theaters, most of which have been shut down since the outbreak of COVID-19 in late January, can reopen for business in a week at the soonest under certain conditions and guidelines. For instance, all tickets have to be ordered online and registered with real names. In addition, all viewers have to be seated at least one seat apart from each other to maintain a safe distance of one meter, with a total seating capacity no higher than 30% in every theater.

The permission to reopen is restricted to movie theaters in low-risk areas. Those in middle and high-risk areas such as a few districts in Beijing remain temporarily closed for business. The film administration also requires reopened movie theaters to reduce the number of daily screenings by half and extend the intermission time for proper cleaning and disinfection. Each screening should be no longer than two hours, and different rooms should have different schedules to avoid audiences entering and exiting at the same time.

Have been closed for over five months, cinema chain operators are expected to post heavy losses in the first half of this year. China’s industry leader Wanda, which also controls North America’s largest chain AMC Theatres, recently warned of a loss of $214 to $228 million in the first half of 2020 due to the shutdown of movie theaters and postponement of Wanda produced films such as Detective Chinatown 3.

Chinese film “A First Farewell,” which won awards at the Berlin, Tokyo and Hong Kong film festivals, will be released nationwide on July 20. However, the release time for most of the commercial films originally scheduled for release in the first half of this year remain uncertain at this point.

The original article can be found at https://pandaily.com/china-allows-movie-theaters-in-low-risk-areas-to-reopen-on-july-20-after-five-months-of-shutdown/