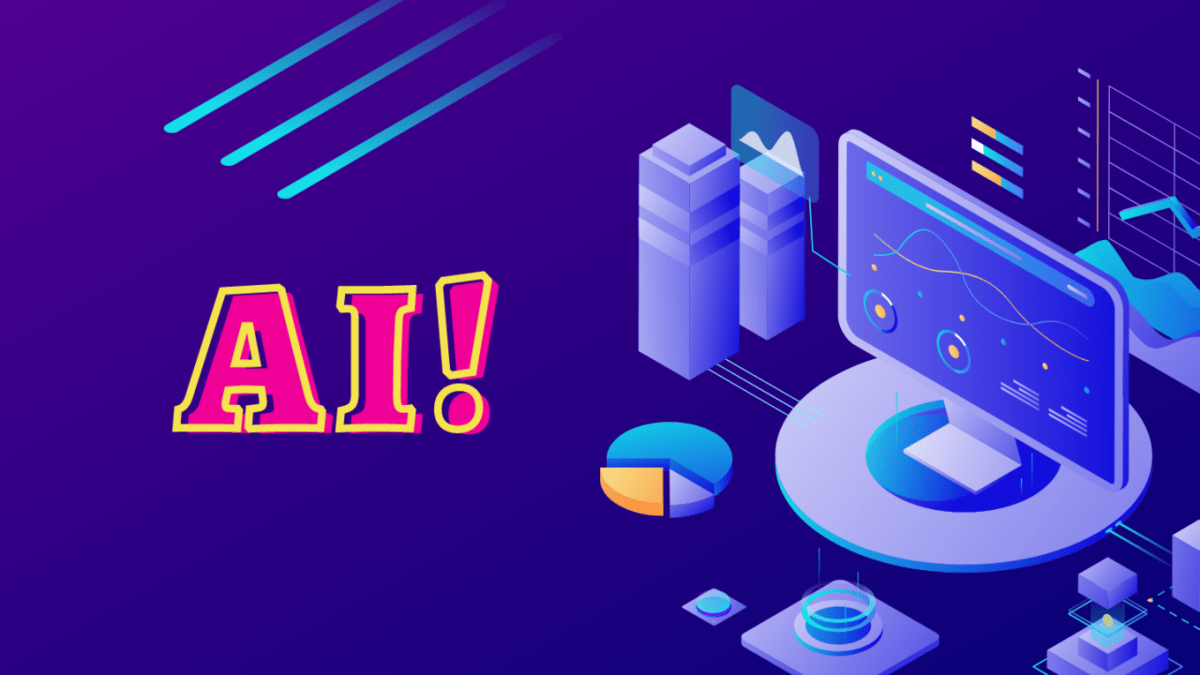 As we face an unpredictable world and an uncertain future, it’s time for us, as human beings, to go back to the ‘fundamentals’ upon which our world is shaped and our society is built. Values, ideas and concepts that have shaped our mindset are necessary to offer guidance that will lead us to a better future.

In the span of the five centuries from 500 BC to 0 AD, Hinduism, Buddhism, and Jainism were born in India while Taoism and Confucianism took hold in China. Philosophers like Socrates, Plato, and Aristotle emerged in Greece and Judaism, and Christianity came to be in the Middle East. Fast forward to the Enlightenment when philosophical thinkers like Descartes, Hume, Rousseau, Voltaire, Kant, and many others proposed rationality and human beings at the core of societal developments. Modernity and humanity, the two pillars of enlightenment began to shape the epistemological paradigm of our today’s world.

The already-taken model of modernity then and now, has empowered the growth of science and technology. The obvious results are the rapid development of society and the flourishment of industries. Humanity, with humans at its core, prioritizes human values and the realization of human capital. In this sense, the Enlightenment formula seems to make sense.

However, as the world goes into the era of digital technology and a world of scattered powers, we are increasingly facing the tension between humanity and modernity, making us harbor questions about our future. For example, as the expansion of global capital and the fusion of digital technology continues to grow, human agency is being replaced by machines to make decisions. The ‘human-machine’ relationship has been upgraded to a dilemma rather than an organic entity.

It’s time for us to think more about the 'fundamentals' now. We need more 'harmonious' and 'cooperative' approaches to a better future. It’s urgent to find new ways to solve the dilemma that science and technology are continuing to stifle humanity.

The noble man is no utensil, said Confucius. Human beings should be regarded as ends and not as means, argued Immanuel Kant. Both intellectuals from the West and the East share similar spiritual thoughts about the harmonious coexistence of human beings and the world. However, because of a variety of reasons, such as geopolitics, vicious interpretations of non-Western cultures, the contributions from non-Western worlds to the sustainability of humankind have been largely neglected. And now it’s time for us, human beings as a whole, to include more thoughts from all kinds of civilizations. 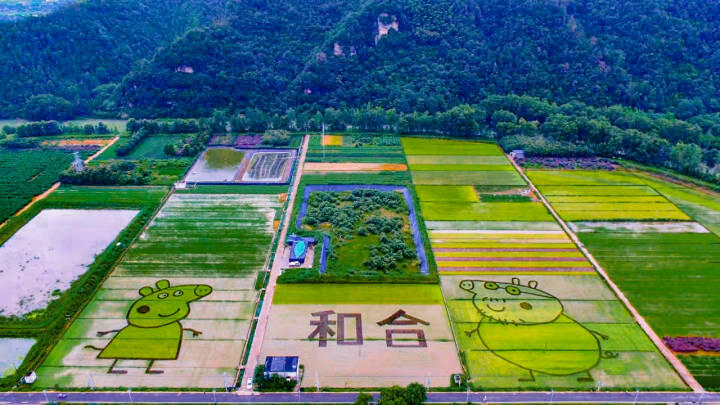 The 'Hehe Wenhua' or culture of 'Peace and Harmony', which is originally from Taizhou City, East China’s Zhejiang Province, emphasizes harmony and cooperation between human beings and the environment. ‘Hehe Wenhua’ was supposed to correspond to the quintessence of the Taoist, Buddhist, and Confucian traditions. The term 'Hehe' (和合) is made up of two different Chinese characters which were first appeared on bones and tortoise shells during the Shang Dynasty and the Spring and Autumn Period in China. The first 'he' (和) means harmony, neutralization, and peace, and the second 'he' (合) refers to unity, integration and cooperation.

The philosophical connotations of ‘Hehe Wenhua’ have been widely embodied into every social practice of the Chinese nation, even when it comes to the development of science and technology. Let’s take the development of Artificial Intelligence (AI) as an example. The Chinese approach of developing AI pays close attention to ethics, transparency, privacy, accountability and respect of human welfare. China’s Next Generation Artificial Intelligence Development Plan (AIDP), according to Professor Chen Xiaoping, director of the Robotics Lab at the University of Science and Technology of China, has established guidelines on three levels. The upper level is the basic mission of AI, which will remain unchanged for a long time. The middle level is ethical rules, guided by the mission. When ethical rules are applied to specific AI applications, these are the basic level, the compulsory codes of practice, including technical norms, product standards, and industry regulation. The AI ethics codes proposed by China are highly associated with its cultural background, public opinions, and traditions, among which the ‘Hehe Wenhua’ has played a key role in shaping the AI ethics guidelines of China.

We believe that in the future, a balancing art between modernity and humanity will be realized if we can set up more international cooperation and dialogues. The future belongs to all of us, and we need to be accountable for it.

23475851
We need new scenarios for the harmony of modernity and humanity in the digital age
101380
Hé Hé Wén Huà: A Culture of Harmony
新闻