"Not foreigners at all": Expats actively engage with the local community affairs at the world's largest wholesale market

In daily times, it’s an all-too-common experience to meet one or two foreign businessmen walking around at a local wholesale market in Yiwu, trying to upgrade their sales volumes and reach out to the global market in order to get more orders. 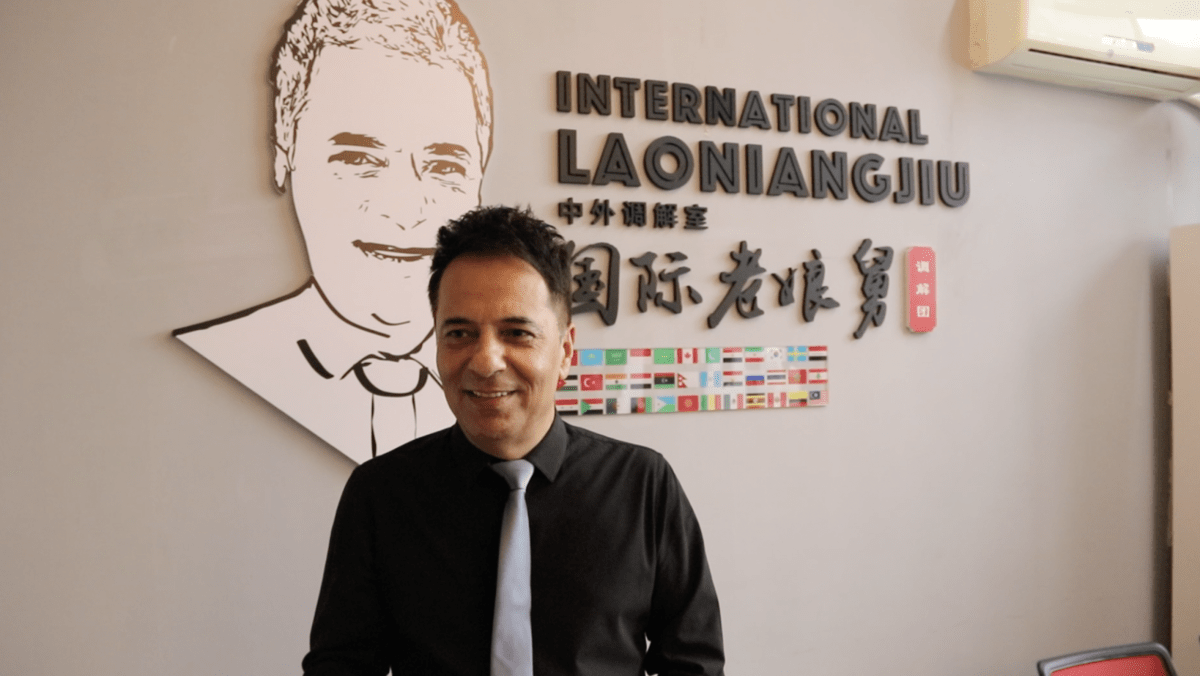 For the Iranian businessman whose Chinese name is 哈米 (literally “Hami”), Yiwu is already his second hometown. Hami arrived in Yiwu in 2003 and initiated his foreign trade business soon afterward in 2007. During the COVID-19 outbreak at the beginning of last year, Hami had engaged with the epidemic control and popularization of anti-epidemic knowledge with his Chinese and foreign fellows and neighbors.

In Yiwu, there are a lot of expats like Hami who are willing to help with the affairs of their local residential communities. Those affairs could be something like dealing with contradictions happening within the expat community or between Chinese and expats. Those Hamis’ responsibilities will be like cultivating dialogues between the two parties before they go to the court, and then mediate the conflicts with their professional knowledge.

In Yiwu, only expats with multilingual skills, solid business knowledge, and good credibility will be appointed as mediators, according to the local officials.

“Culturally, the way Chinese people deal with contradictions is mild and relationship-oriented.” Some of those foreign mediators indicate during an interview with In Zhejiang. Most of them believe that in Chinese culture, people prefer to deal with issues with more dialogues and try not to exaggerate the disputes.

According to some already public data, Yiwu has more than 13 thousand foreign businessmen from over 100 countries or regions across the globe. So far, Yiwu has more than 6,800 foreign market entities, among which there are more than 2,500 foreign partnership ventures, accounting for about 75% of the total number in China.

For a multicultural and hybrid city like Yiwu, the protection of cultural diversity and the rights of expats is not an easy job as that of other multicultural communities across the globe.

In a globalized world, the pursuit of human rights is something that binds us together, no matter where we’re from or what our backgrounds are. But at the same time, we also need to admit that since the concept of rights itself is a hominid term, we cannot overlook the social, cultural, or historical factors and other hominid factors in defining or building up the concept. As the famous saying by Paulo Coelho goes, "In a forest of a hundred thousand trees, no two leaves are alike. And no two journeys along the same path are alike."

During the ground observations by reporters from In Zhejiang, we found out that in accordance with the local conditions and cultures, Yiwu chooses the path towards something like an "interactive and self-government manner" of multicultural community management. That is to engage more expats and local residents in the management of community affairs per se and introduce more negotiations and dialogues in order to encourage more understandings.

22524994
"Not foreigners at all": Expats actively engage with the local community affairs at the world's largest wholesale market
100996
Zhejiang Human Rights
新闻