Mainland tour groups to Macao likely to resume in Nov 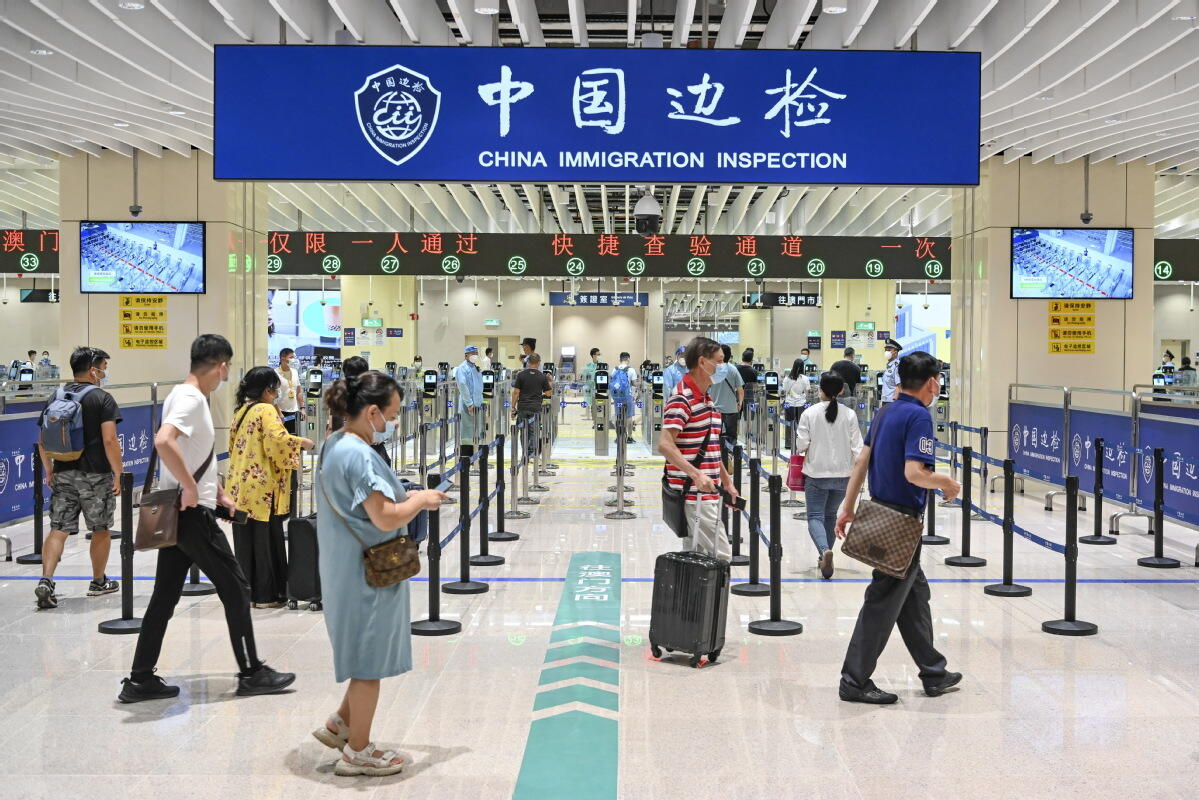 Chief Executive of Macao Special Administrative Region Ho Iat-seng said on Saturday that the mainland tour groups to Macao are expected to resume in November to revive the city's battered economy.

The issue of mainland e-visa and the tour groups to Macao from the mainland, which have been suspended for over two years, were discussed. In the meantime, the meeting also agreed to allow Macao's light rail, one of its major infrastructure plans, to link the Qingmao port.

Ho said the pandemic has hit Macau's economy hard and the city is facing difficult times.

The Executive Council of Macao announced on Friday the second MOP 10 billion financial support plan, which will provide short-term relief for residents, but the economy still needs to recover in the end to function properly.

The central government has agreed to first resume e-visas and mainland tour groups from one city and four provinces, namely Guangdong, Fujian, Jiangsu, Zhejiang, and Shanghai, to Macao, Ho said. Relevant preparation, such as a circuit breaker mechanism in case of the pandemic outbreak, will take about a month, he added.

Ho said the prerequisite of the policy is to follow mainland’s anti-pandemic measures and maintain the requirement of seven-day hotel quarantine and three-day home monitoring for incoming visitors outside the mainland.