The unique Pinghu egg snack with a history of over 280 years!

Learn how to eat like a local in Zhejiang Province with IN ZHEJIANG! The local snack we are to introduce to you today is the unique egg snack of Pinghu City. Honored as "the best egg in the nation", the Pinghu rice-wine-preserved egg can date all the way back to being snacked on some 280 years ago! The snack is made by preserving the duck eggs in the rice wine. Gently tap the shell with a chopstick or fork, the tasty egg is ready to serve. According to the data, Pinghu rice-wine-preserved egg is rich in protein, calcium, phosphorus, iron and other nutrients; furthermore, it contains 18 kinds of amino acids essential for metabolism.

The creation of the snack could date back to the Qing Dynasty. According to the legend, about 280 years ago (in the era of Emperor Yongzheng), an owner of a winery in Pinghu, put the sticky rice and duck eggs in the wine jar hurriedly in the face of the flood towards Huangmei rainy season. As a result, an egg of unique flavor was created after a few months of fermentation. 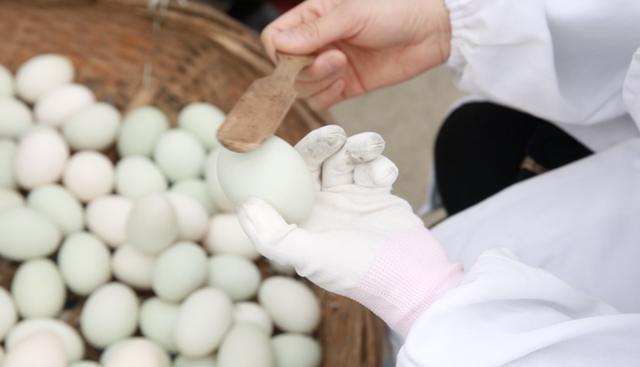 The egg's special taste earned it a royal gold medal issued by Emperor Qianlong. In the modern era, the snack also won medals in Nanking-Unyre an l'exposition National 1909, London's Great Exhibition of 1851 and the 1915 Panama Pacific International Exposition, and were exported to Japan, Vietnam, the Philippines, Indonesia, etc. In 1988, the egg was awarded the gold medal at the 1st China National Food Fair.

The Pinghu rice-wine-preserved egg is made by such process: cook the premium rice, add the Suzhou distiller's yeast in the rice after it is cooled, and put cracked duck eggs inside.

Not all duck eggs are eligible for producing Pinghu rice-wine-preserved eggs. The product uses only the eggs borne in early spring in Gaoyou of Jiangsu Province. It is widely acknowledged that Gaoyou Duck is among the three best breeds of ducks in China. A clear standard of the weight, size and shape was set up when selecting the eggs. Initially, a special wire loop was utilized when screening eggs. Eggs that are small enough to go through the loop would be weeded out. As the technique develops, electronic scales gradually take the place of the old ways, but the standard is still strict, requiring 7-7.5 eggs per kg. 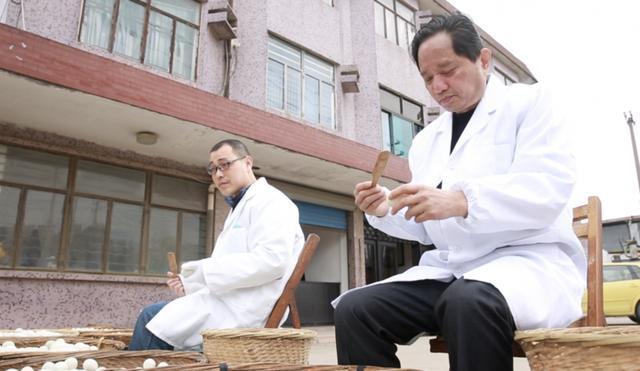 Workers will wash these carefully selected eggs before airing them. After the shells are dried, workers gently crack the eggshell with a thin piece of bamboo. Do not look down upon such a strike. The "craft" has lasted for over 280 years and are still strictly followed by today's workers. The procedure is not as easy as it sounds. The flavor would not be generated without cracking the eggshells. Excess pressure is avoided for fear of hurting the "shell membranes". By far, this operation still demands manual work. 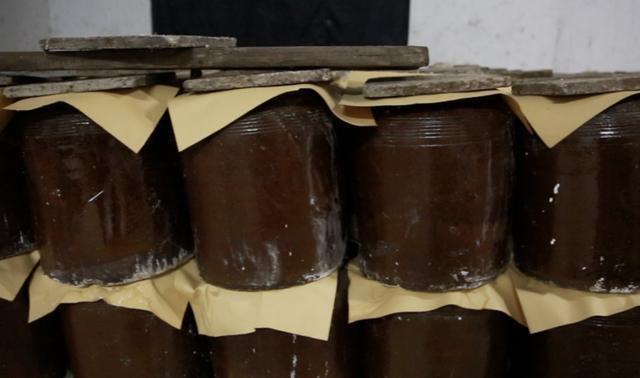 The fermentation process followed usually lasts four to five months. The jar will not be opened until October when the wine flavor is mellow. The prepared eggs are mostly melt with only a layer of membrane left. 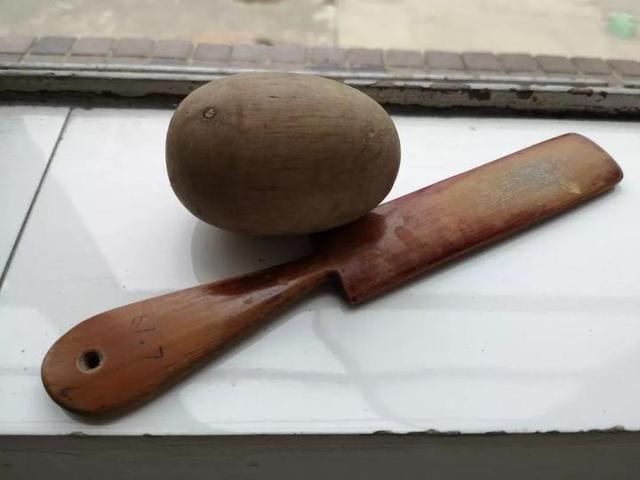 The production of Pinghu rice-wine-preserved eggs amounts to 500,000 per year. By word of mouth, the snack is getting popular in Jiangsu, Zhejiang and Shanghai.