“There lies a glassy oblong pool / Where light and shade pursue their course / How could it be so clear and cool? / For freshwater comes from the source.” This is the famous poem The Book by the Song Dynasty neo-Confucianist Zhu Xi.

Few people may know that the "oblong pool" in the poem is actually the Yingshan Academy in Jiangjia Town, Chun'an County, Zhejiang Province. 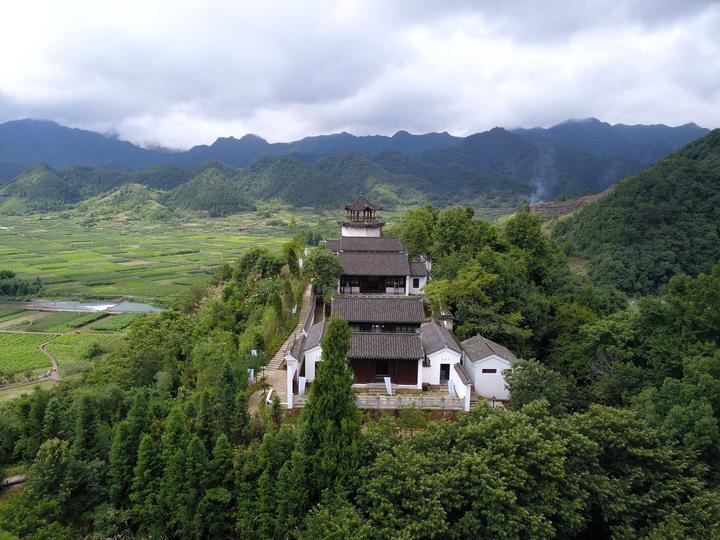 The opening ceremony of Yingshan Academy was held in Chun'an on June 30 coupled with the establishment of Xin'an Neo-Confucianism Research Center. Chun'an County, with more than 1,800-year history, is best known for its literacy achievement, including the establishment of Yingshan Academy, Shixia Academy, and Wushi Academy. Yingshan Academy, located in Jiangjia Town, was set up by the Zhan family during the Xining period (1068-1077 AD) of the Northern Song Dynasty (960-1127 AD), popularized by Zhu Xi who once gave lectures here and made the poem The Book, and rose to fame for its founder – the Zhan family.

Chun'an is the birthplace for 419 former third-degree candidates and three champions in the imperial examination, the ancient Chinese examination to select officials. Among them, there were 25 former third-degree candidates and 18 first-degree scholars with the surname of Zhan who were cultivated by Yingshan Academy in the Song Dynasty. Zhan Jian, the greatest one, was the champion in 1175 AD. Therefore, the saying "Zhan's family is the most excellent in the imperial examinations of the Song Dynasties (960-1279 AD)" is widely spread.

Since 2017, the party committee and county government of Chun'an have listed the protection and repair of the Yingshan Academy site as a practical project for people's livelihood. With a total investment of 20 million yuan, the site was officially completed and opened to the public at the end of June 2020 after exploration, design, construction, and exhibition arrangement.

"Chun'an is known as a famous literature country while Jiangjia Town is the inheritance region of Xin'an culture. It is hoped that as the construction of Chun'an special ecological function area goes well, Jiangjia Town will stride into the world with the brilliant cultural from Chun'an relying on the ‘tourism + culture’ articles of beautiful towns," Tang Yanjun, member of the Standing Committee of the Chunan County Party committee and director of the Publicity Department said.