The big animation movie The King's Avatar: Glory Peak is heavily based on the Hangzhou city

The main characters in The King’s Avatar, Su Muqiu and Su Mucheng, are brother and sister. Their home is located in a residential quarter at Wushan Road of Hangzhou. 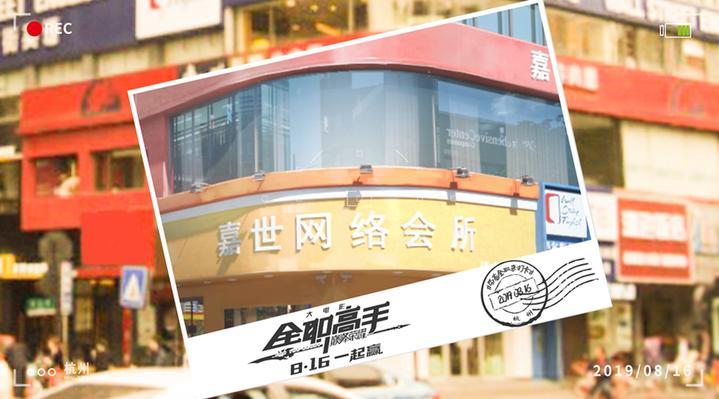 The place where Ye Qiu took Su Mucheng to do shopping for Spring Festival was Hefang Street and Wushan Flower & Bird Market.

Besides, the street nameplate of “Huansha Road and Qingchun Road” also appeared in the film. The “Jiashi Network Club” of Ye Qiu’s team was located at Longxiang Bridge. 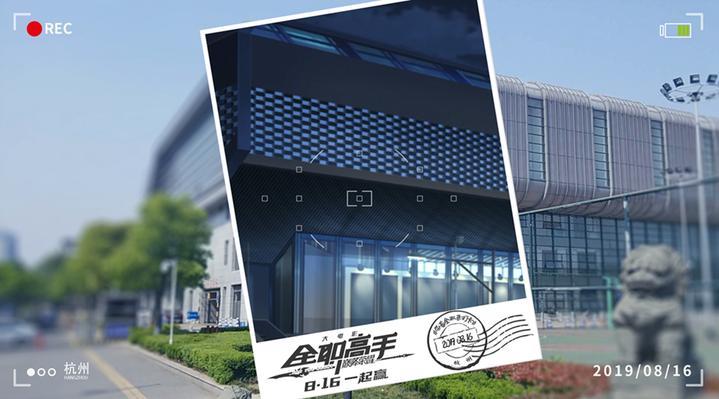 “Xiaoshan Stadium” was where the “first national professional league of Glory” was held. After the film was shown, many scenic spots in the film are expected to become popular destinations to be visited by the fans.

10846293
The big animation movie The King's Avatar: Glory Peak is heavily based on the Hangzhou city
19595
Attractions
新闻