Southwest Zhejiang Revolutionary Base Memorial Hall is located beside Nanming Lake in Lishui City, with the main exhibition gallery in the east, memorial hall square in the south, office area in the west, slogan wall of red army in the north, and a two-story timberwork attic with the style of Republic of China dwelling and open park standing in the southwest corner. The old site of Nanxiang District Committee of CPC is now in Xinwu Natural Village, Laozhu Town. Nanxiang has a glorious revolutionary struggle tradition, and is the earliest red fortress in Liandu District of Lishui City. 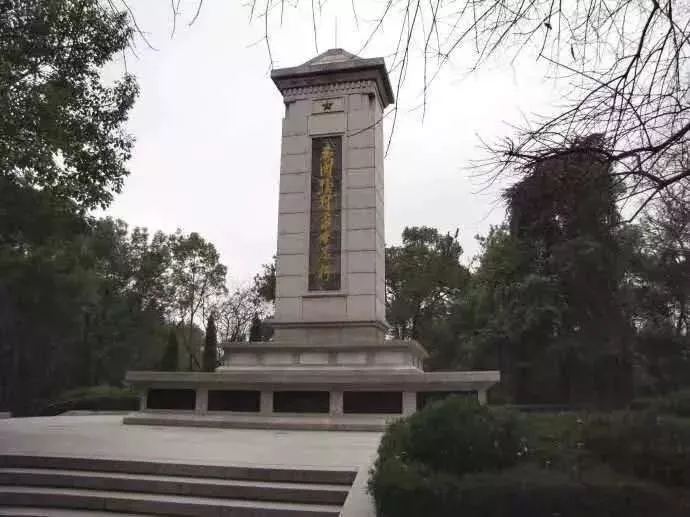 Wanxiang Mountain Revolutionary Martyrs Cemetery is located in Wanxiang Mountain Park of Lishui City. Eight Chinese characters "为国牺牲永垂不朽" (possess eternal life for sacrificing oneself for the country) autographed by Mao Zedong are inscribed on the front side of the monument. 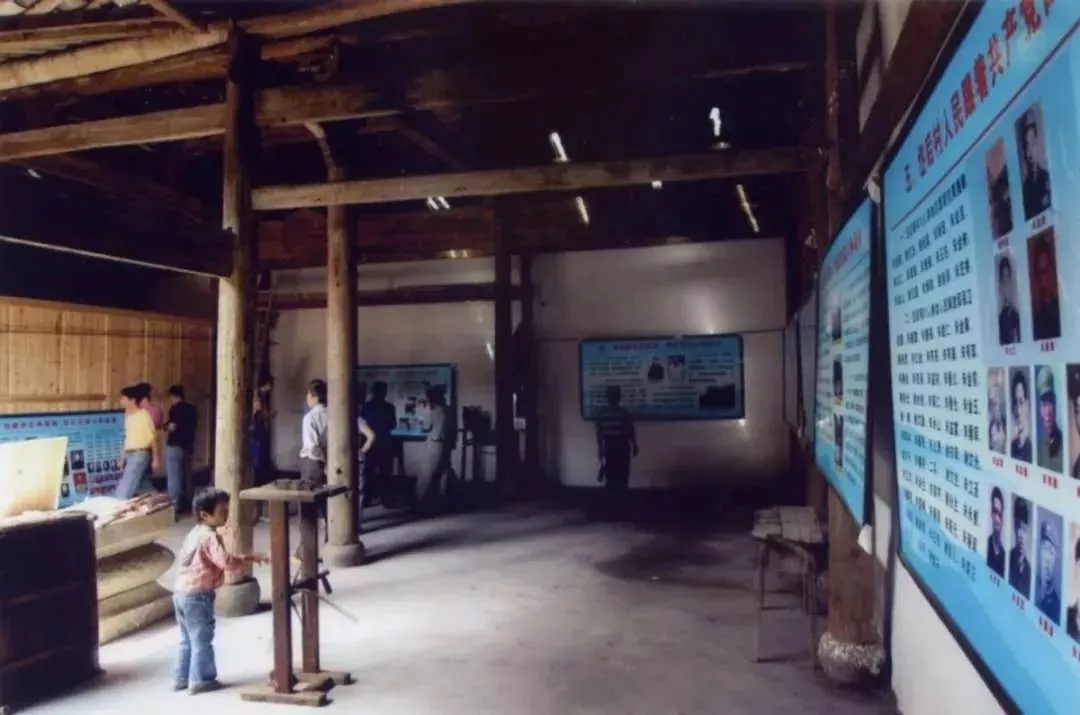 The memorial hall of the former site of Lishui County CPC Committee is in Daihou Village, Yaxi Town. In 2007, a display room for the revolutionary history of the former county CPC committee was built within the Ancestral Temple of Daihou. Longquan City Revolutionary Martyrs Cemetery is situated at Anqing Mountain, in the north of Longquan City, with granite-laid ground. A new tour trail over 500m in length was built from the entrance to the monument of General Su Yu. On the background wall in the east of the square, it is inscribed the words "Live with Greatness and Die with Glory". 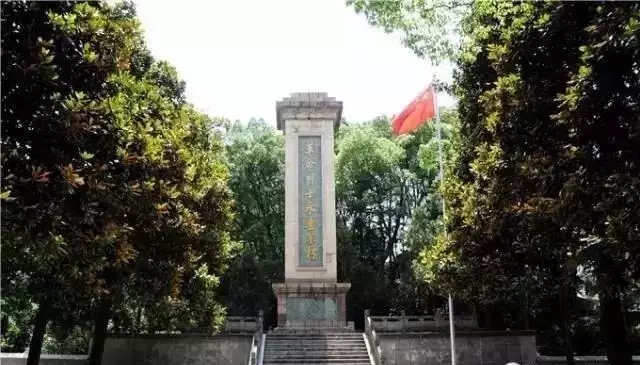 In 1981, the People's Government of Jinyun County built Jianshan Martyr Cemetery, which was renamed in December 2006 as the Cemetery of Revolutionary Martyrs. It includes the memorial gate, monument, memorial hall, tomb area, and memorial pavilion. The display area in the memorial hall reflects the revolutionary struggle history of Jinyun from the Revolution of 1911 to War of Liberation. In October 2012, the construction of Mengyu Red Revolution Memorial Park as the county monument in the old revolutionary base area of Qingyuan was completed, which further enriches the red education of Qingyuan County. 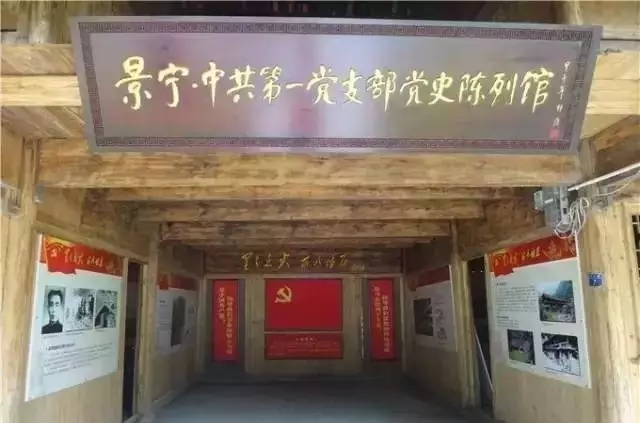 "Jingning • History Display Hall of the First Branch of CPC" is in Guiyuan Village, Meiqi Town, Jingning She Autonomous County, and is the only provincial-level red revolution education base in the whole county.

With "promoting the red classics and developing red tourism" as its goal, the traditional red tourism town --- Wangcunkou Town relies on its abundant resources in red culture and forges ahead under the simultaneous implementation of three measures, i.e. resource protection, development and utilization, and brand creation. In addition to the places above mentioned, there are other revolutionary remains, such as Advancement Division August 1 Oath-taking Rally Site, Advancement Division Commissar Meeting Site, and the former Soviet Government Site.

Note: Red tourism (Chinese: 红色旅游) is a subset of tourism in China in which Chinese people visit locations with historical significance to Chinese Communism "to rekindle their long-lost sense of class struggle and proletarian principles."