Located in the border of Zhejiang, Fujian and Jiangxi provinces, Nianbadu Anicent Town is a popular destination in Jiangshan City of Quzhou, Zhejiang Province. 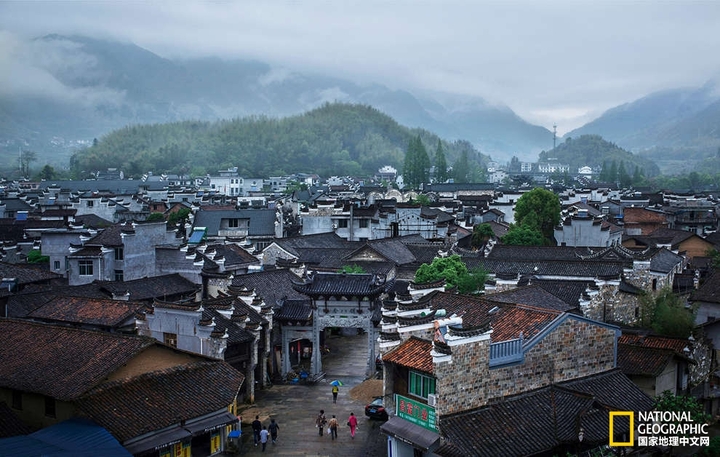 More than 1,100 years ago, Huang Chao led his troops to the south and opened up the Ancient Xianxia Road midst the high mountains connecting Zhejiang Province and Fujian Province. Hence, Nianbadu surrounded by numerous passes and high mountains became a preferred place to station troops and was vied for by all military commanders in the history. 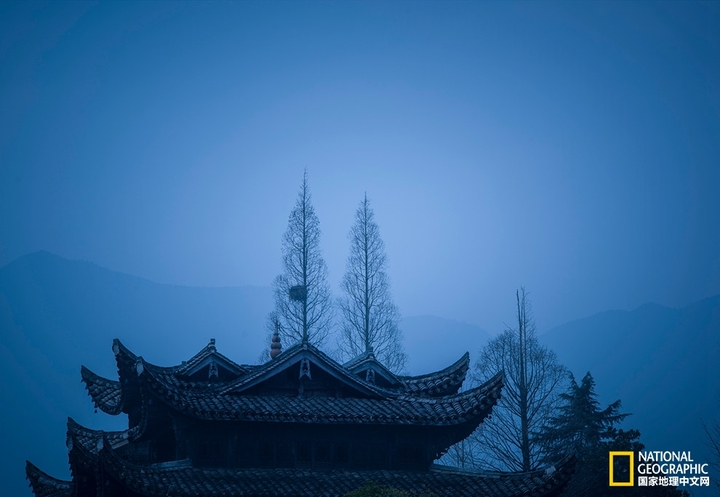 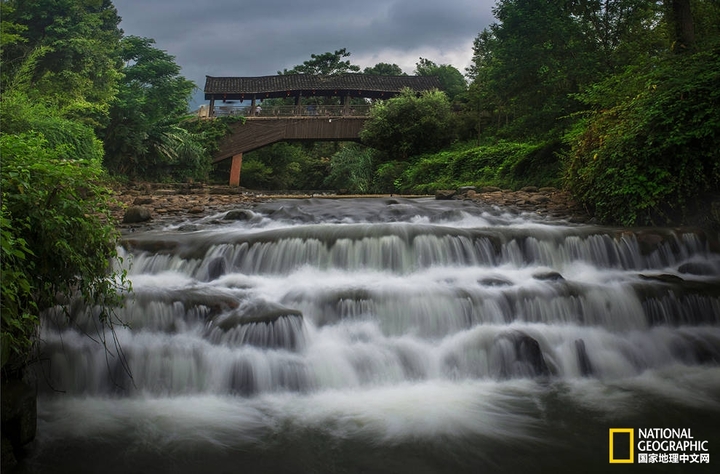 Its unique geographical location linking three provinces had gradually transformed the millennial ancient road mainly of military function into a key road for travelling merchants in the Qing Dynasty. As the first transfer station and an inevitable traffic pivot for cargoes passing by, Nianbadu had quickly grown into the most prosperous trading port along the common border of the three provinces. 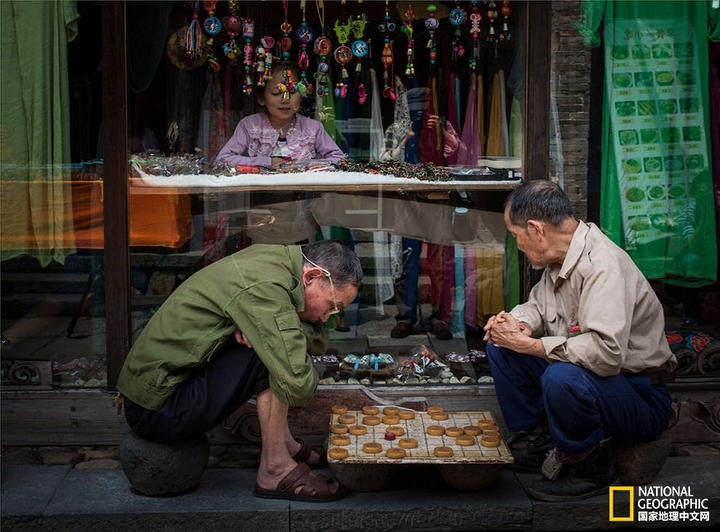 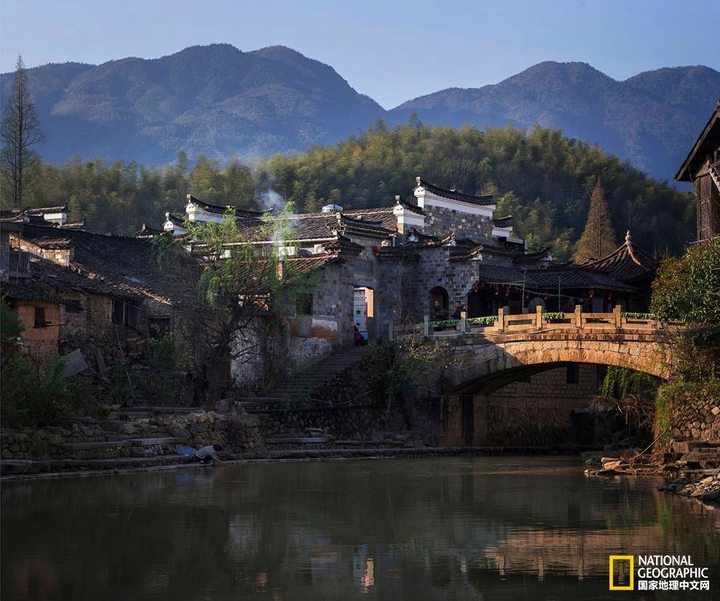 With rich and colorful landscapes, ancient customs, and unique massive cultural accumulation, the Nianbadu Town of primitive simplicity and elegance stands out in a world permeated by modern civilization. 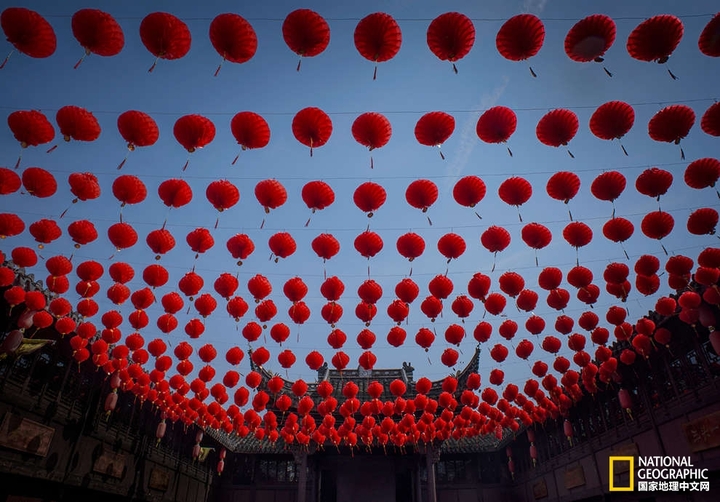 2. G-series high-speed train: Get off at Jiangshan Railway Station, and take the special line of tourist transportation to Nianbadu Scenic Spot.

3. The entrance ticket to Nianbadu is RMB 80; if you just want to stroll on the bluestone laid street in this ancient town, you have a lot of choices; people here are very hospitable; in addition, on Monday the tour here is free, so tourists can visit attractions that require the purchase of a ticket on the other days for free.