New Era | Vigor and capability to push for Chinese modernization 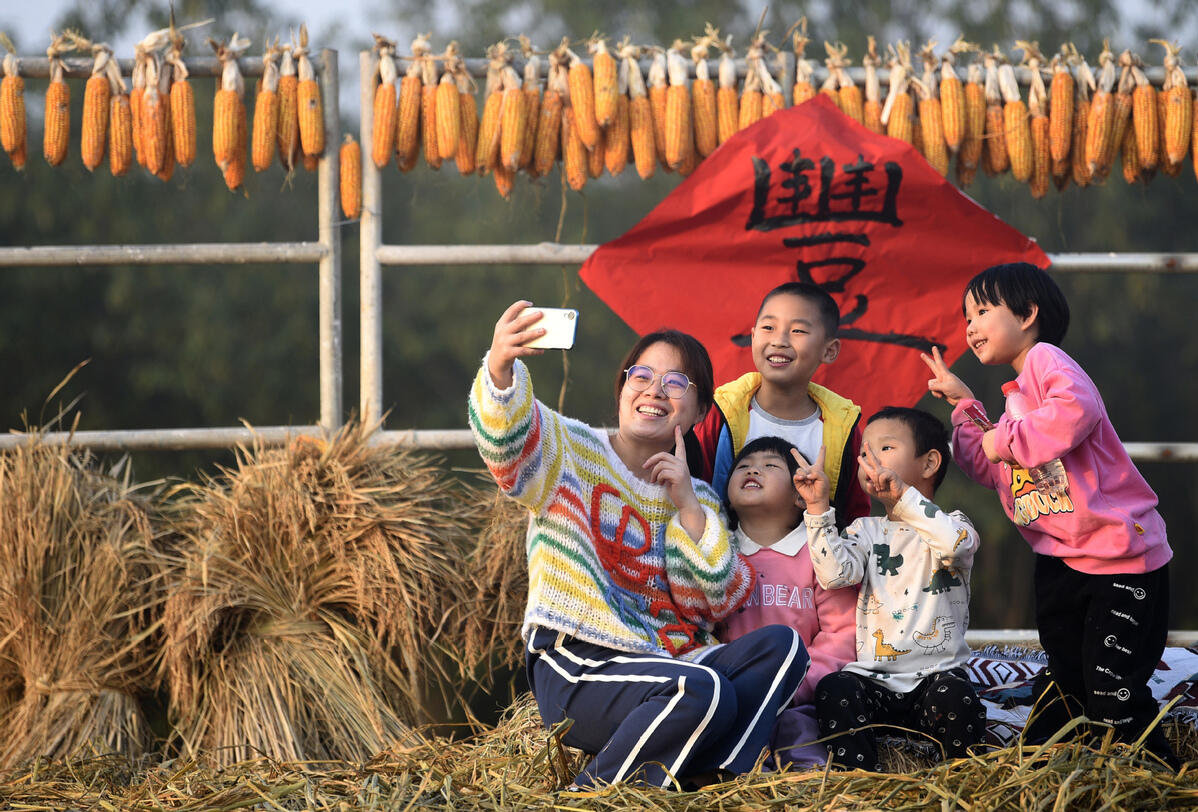 With full resolve, the Communist Party of China is leading the Chinese people to realize the great transformation of the Chinese nation from standing up and growing prosperous to becoming strong.

Over the past decade, it has advanced reform, opening-up and the socialist modernization of the country, such that it now has more solid material foundations and stronger institutional underpinnings for the pursuit of its goal of national rejuvenation.

With the conclusion of the seven-day 20th National Congress of the Communist Party of China in Beijing on Saturday, the 20th Central Committee of the CPC took up the baton to lead the Chinese people of all ethnic groups in their concerted efforts to build China into a great modern socialist country in all respects.

The next five years will be crucial to ensure these efforts get off to a good start. The overall tasks set for the 20th CPC Central Committee are to faithfully put into practice the new development philosophy encapsulated in Xi Jinping Thought on Socialism with Chinese Characteristics for a New Era and to inject fresh vigour into the Party to ensure that it does not veer off course and does not lose sight of the many difficulties and challenges confronting the country.

There are undoubtedly many risks, headwinds, and uncertainties that need to be safely navigated. These will continue to arise as the world is undergoing profound changes and faces unprecedented challenges.

In that sense, the formation of the new leading group of the CPC, the governing party of the world's second-largest economy and largest contributor to global growth, peace and development, is also in line with the common interests of the world.

It is predictable that under the leadership of the 20th CPC Central Committee, the Party will continue to safeguard the basic norms of international relations and promote justice and fairness in international relations, sustainable and more balanced global development, common and cooperative security and true multilateralism, and offer Chinese solutions to tackle the global governance deficits and other global challenges.

All peace-loving people and those longing for the common development of the world have reasons to arrive at the conclusion that the successful closure of the 20th National Congress of the CPC is of great global as well as domestic significance, as it guarantees China will remain a responsible, prosperous and stable country in this time of great global volatility.

No matter how the external circumstances change, the Party will continue to strive for a better life for the Chinese people and uphold the historical trends of peace, development, cooperation and mutual benefit. Standing firmly against all forms of hegemonism and power politics, and interference in the internal affairs of other countries, it will remain committed to working with other countries to foster an international environment conducive to development and create new drivers for global growth.

Its steadfast adherence to those objectives has won the Party the support of the Chinese people and the admiration of people around the world.

With the Party continually improving and refining the mechanisms through which the major decisions and plans of the Party's Central Committee are implemented, and the Central Committee's decision-making, deliberative and coordinating institutions being constantly enhanced, it is certain that the 20th CPC Central Committee will ensure that Xi Jinping

Thought on Socialism with Chinese Characteristics for a New Era is a powerful force for the pursuit of high-quality development and the safeguarding of China's dignity and core interests at a critical juncture for the country.