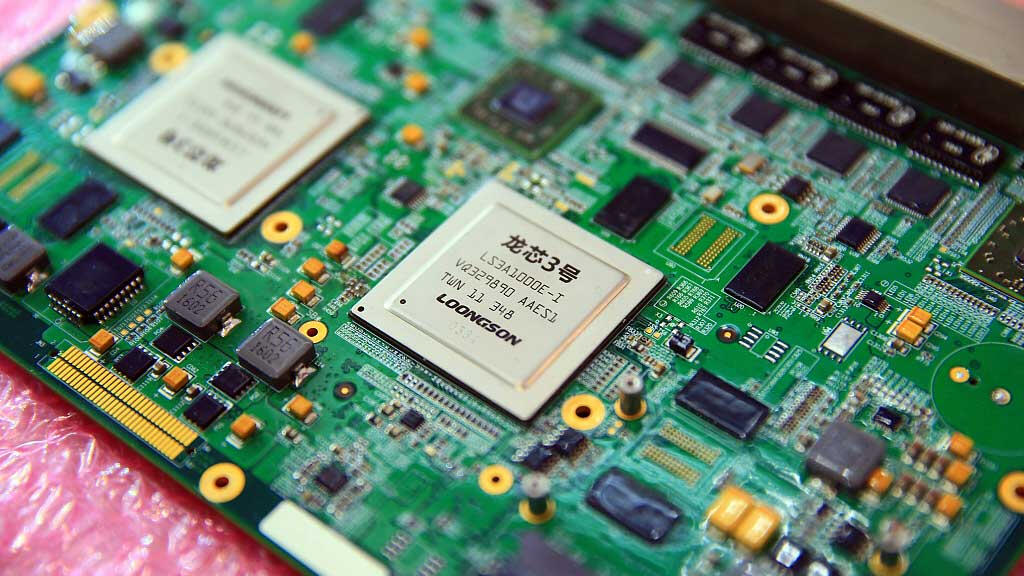 A file photo of computer board with Loongson 3, China's self-developed general-purpose central processing unit (CPU), as the core. (Photo/ CFP)

The number of valid invention patents on the Chinese mainland has exceeded three million, with a rising proportion in the field of digital technologies, the National Intellectual Property Administration said on Sunday.

As of September 2022, there were over 3.15 million valid invention patents held on the Chinese mainland, said Ge Shu, an official with the administration, at a press conference.

More than 30 percent of the Chinese patents belonged to strategic emerging industries, such as new energy vehicles, digital creativity, and high-end equipment manufacturing, and 13 percent have a patent term of over 10 years, according to the official.