Legendary story of Huangdi, the cultural ancestor of Chinese people 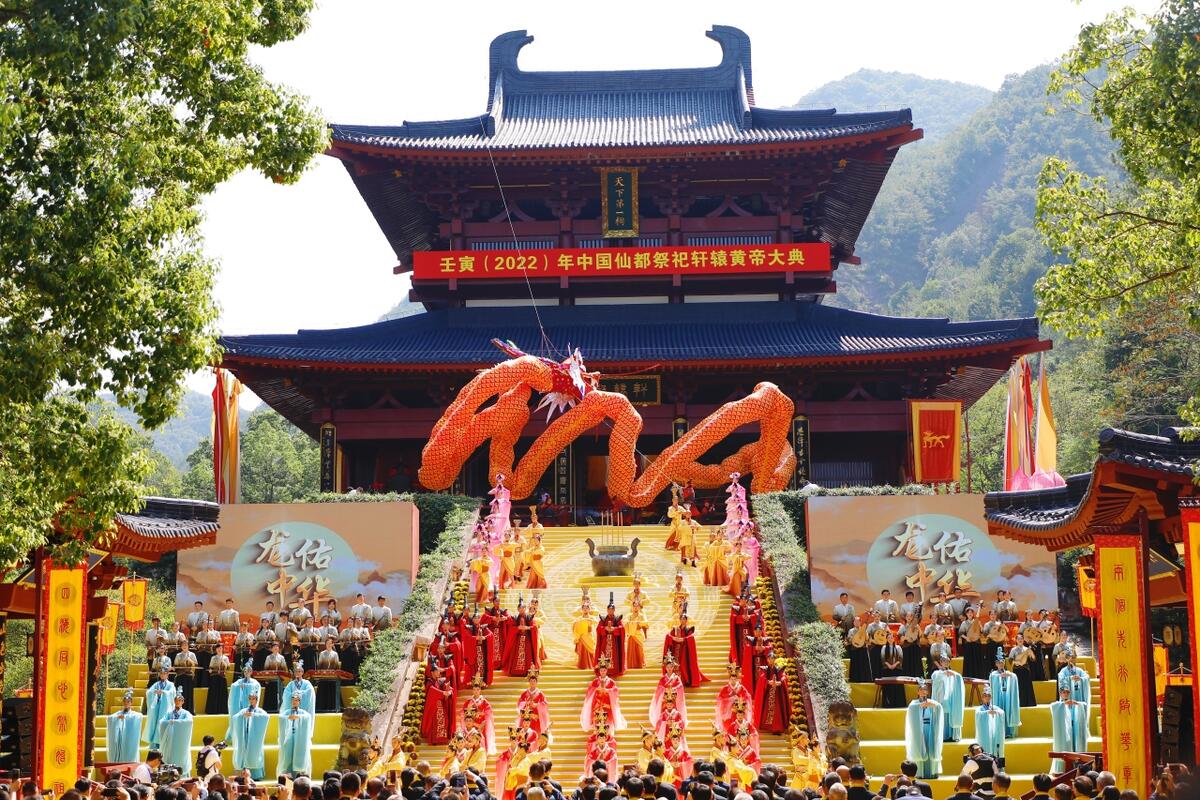 Chinese people often refer to themselves as the descendants of Huangdi, a part-real, part-legendary personage. In Chinese history, many extravagant tales have grown up around Huangdi.

Chinese legends claimed that he lived in Xianglongxia next to the Jushui River at the foot of Qiaoshan Mountain, during the time of the patriarchal clan community 5,000 years ago.

He was the mystical chief of one of the strongest tribes in the middle valley of the Yellow River.

During this period of time, many tribes came to settle around the Yellow River engaging in farming. The different tribes clashed with each other over land disputes as each tribe sought to have more farmland.

Since the constant battles caused much suffering to the people, Huangdi decided to put an end to this chaotic situation. He worked out a moral code and trained his army. With his army, after warring 56 battles against other tribes, Huangdi conquered a wide area along the Yellow River and was made chief of the tribal union.

Because his tribe honored the virtue of the earth, he was given the title, Yellow Emperor, after the yellow color of the earth, the symbol of farming.

Later he unified three major tribes in the Yellow River and Yangtze River areas and became the leader of all the tribes on the central plains.

Legends also claimed that Huangdi invented the cart and the boat and that his dialogues with the physician Qi Bo were the basis of China's first medical book, the Yellow Emperor's Canon of Medicine.

His wife, Lei Zu, taught the Chinese how to weave silk from silkworms and his minister Cang Jie devised the first Chinese characters.

For thousands of years, Huangdi has been the symbol of Chinese civilization, and today he represents the desire for the reunification of the nation.