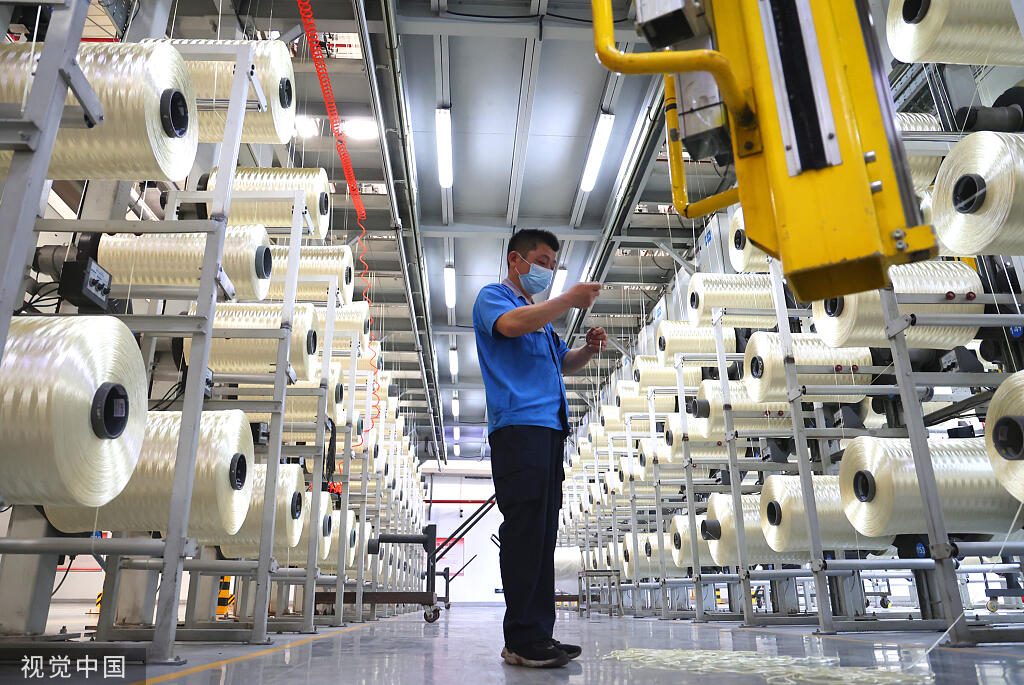 A worker checks the carbon fiber production line in a factory in Lianyungang, Jiangsu province on June 15, 2022. (Photo/VCG)

The economic growth in the third quarter will be better than that in the second quarter, the Securities Times said in a report on Monday.

The report is based on a questionnaire with 3 dimensions, namely feeling of implementing quarterly economic policies, evaluation of economic operation trend in the next stage, and suggestions of economic development policies.

By Sept 19, a total of 76 questionnaires were collected with 44 from financial institutions, 11 from government departments, 17 from universities and think tanks, and 4 from non-financial enterprises. 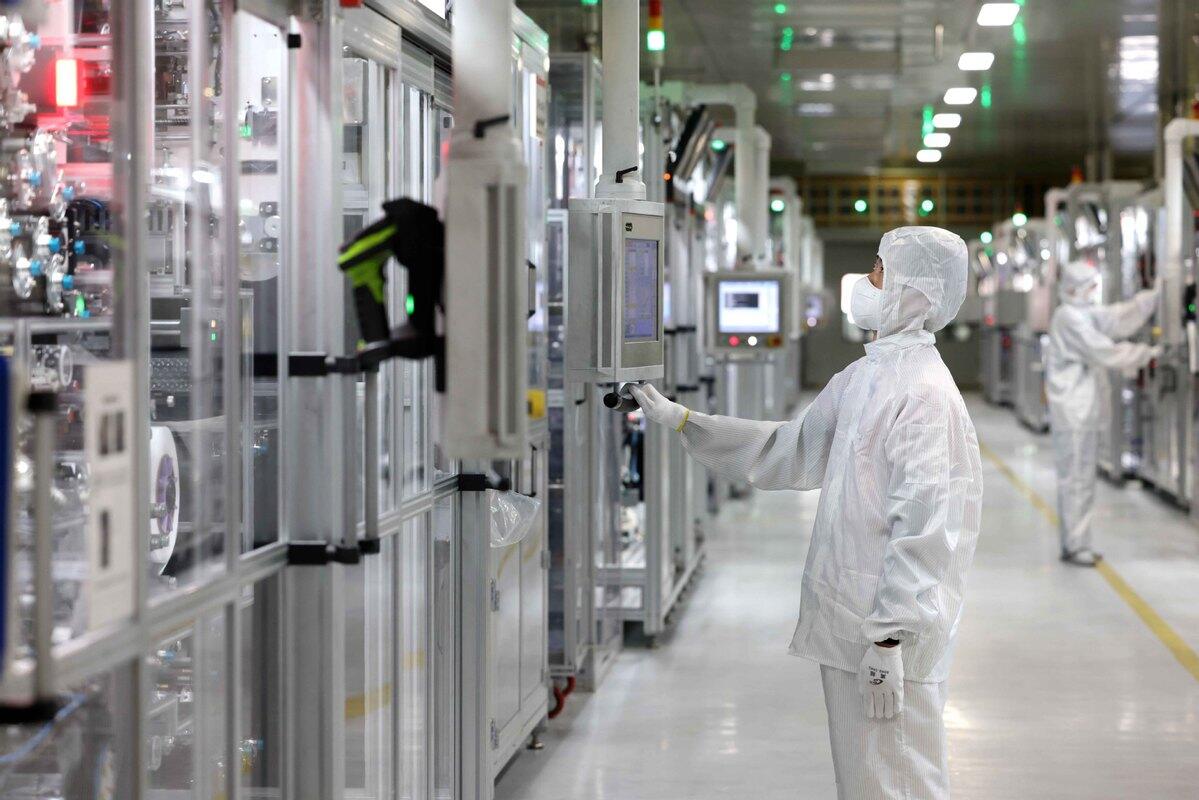 Technicians work at a production line in a power battery firm in Hefei, Anhui province on July 17, 2022. (Photo/Xinhua)

The report said that 67.11 percent of the respondents deemed the intensity of public financial expenditure in the third quarter was moderate or strong, up 4.11 percent from the previous quarter.

Meanwhile, 47.37 percent of the respondents said the primary goal of domestic fiscal policy should be to ensure the rigid expenditure, including people's livelihood, wages and operation, to guarantee the bottom line of people's life in the next three to six months.

Another 22.37 percent of respondents said the incremental policies should be actively planned in the future.

The fiscal spending expected to maintain rapid growth to promote a package of policies and subsequent measures for stabilizing the economy was projected to accelerate, said Wu Chaoming, deputy director of the Chasing International Economic Institute.

The monetary policy would remain stable and loose in the fourth quarter, and continue to create a suitable monetary and financial environment for stable growth, said Wen Bin, chief economist at China Minsheng Banking Corp. A maglev train model on show during an expo in Hefei, Anhui province. (Photo/Xinhua)

Recently, China released a package of economic stabilizing policies and subsequent measures to strengthen the foundation for economic recovery and development.

A series of subsequent policies and measures indicated that the policy would maintain appropriate strength in the future, which would make the economy in the fourth quarter stay at a recovery trend and operate within a reasonable range, said Zhang Xu, chief fixed income analyst at the Everbright Securities.

At present, it is an important juncture for the economy to climb, the macro-control department would seize the time to introduce follow-up policies to consolidate the foundation for economic recovery, Zhang said. 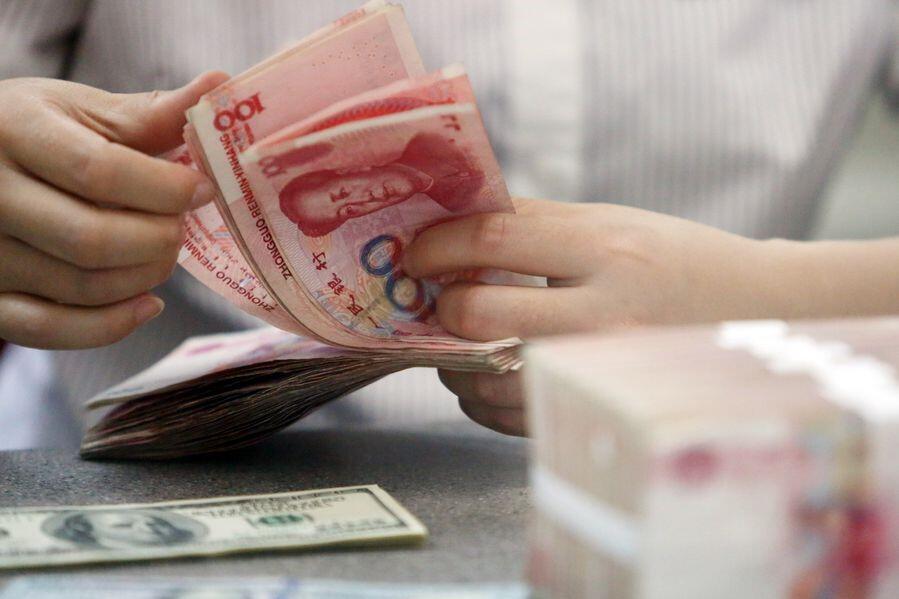 According to the report, over 85 percent of the respondents have a neutral expectation of the stock market in the next quarter.

The fundamentals of China's overall net inflow of cross-border capital would not change in the next stage, and the international balance of payment would reach rough equilibrium, said Wen Bin.

Currently, the domestic stock market valuation is relatively healthy, and the international stock market continues to decline due to rapid interest rate hikes in developed countries, therefore, the stock investment is expected to see a small net inflow, said Wen. A customer picks commodities at a supermarket in Handan city, Hebei province, on Aug 10, 2022. (Photo/Xinhua)

Wen Bin said the core of China's imported inflation is due to the international energy price. With the international oil price falling, and the oil demand from the US and Europe weakening, the situation of the domestic refined oil price continuously increasing would be difficult to repeat, Wen said.

Zheng Houcheng said the overall trend of domestic inflation would be moderate in the fourth quarter, and the probability of CPI breaking "3" would be low.

According to the report, 48.68 percent of the respondents said that the commodity prices such as steel and non-ferrous metals would fall in the next quarter.

The energy price has the possibility to rise in winter due to the cold weather in the fourth quarter, which has pushed up energy demand, and the geopolitical risks in the energy sector still exist, said Gao Ruidong, an economist at Everbright Securities.

Moreover, with the withdrawal of overseas stimulus policies, and the vigorous measures taken by the EU and the US to tame the inflation, the prices of ferrous and non-ferrous metals would remain weak, Gao said. 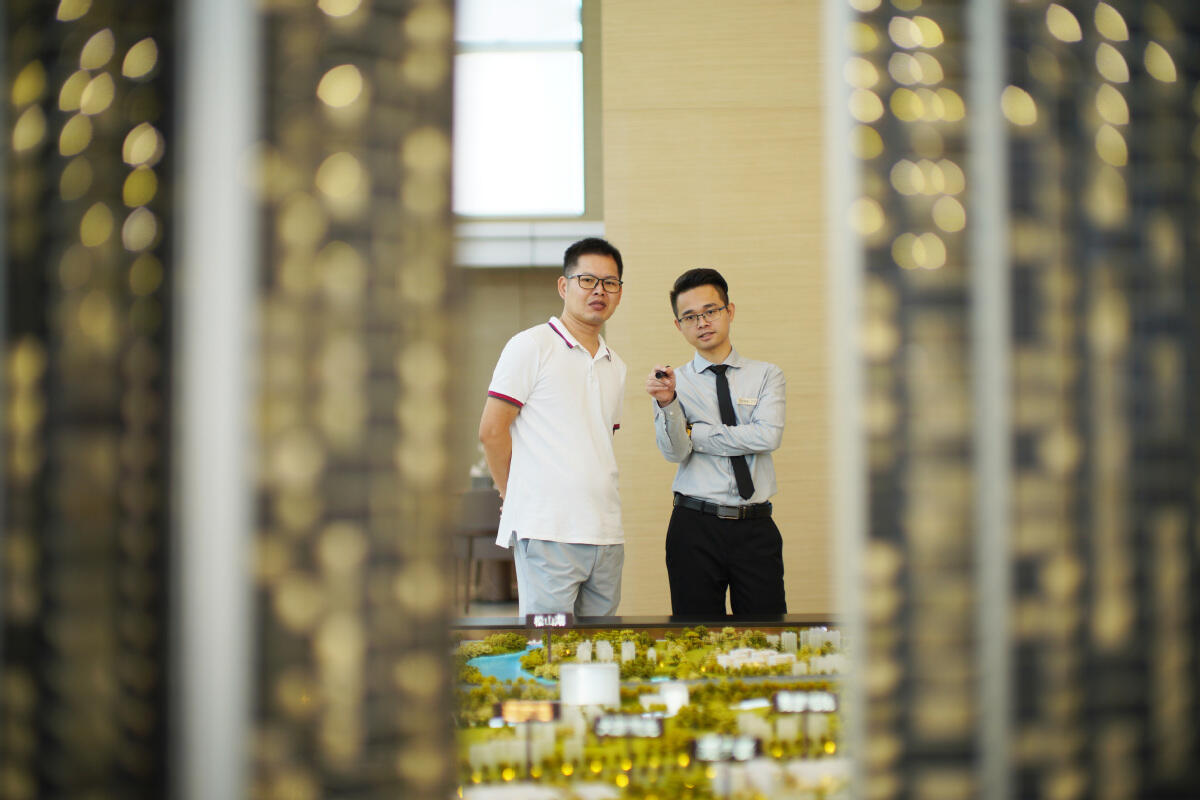 A resident in Guangzhou checks the model of a building before purchasing an apartment. (Photo provided to China Daily)

Under the current house policies guidance, the demand for rigid and improved housing would be supported in the future, and the market is expected to continue to recover in the fourth quarter, Wen Bin said.

The report said that 73.68 percent of the respondents deemed the government should introduce more vigorous measures to maintain the real estate market, including stabilizing land and house prices as well as the market expectation in the next three to six months. The respondents said the country should not only continue to resolve the internal risks that hinder the economic operation, but also guard against disturbances from external factors.