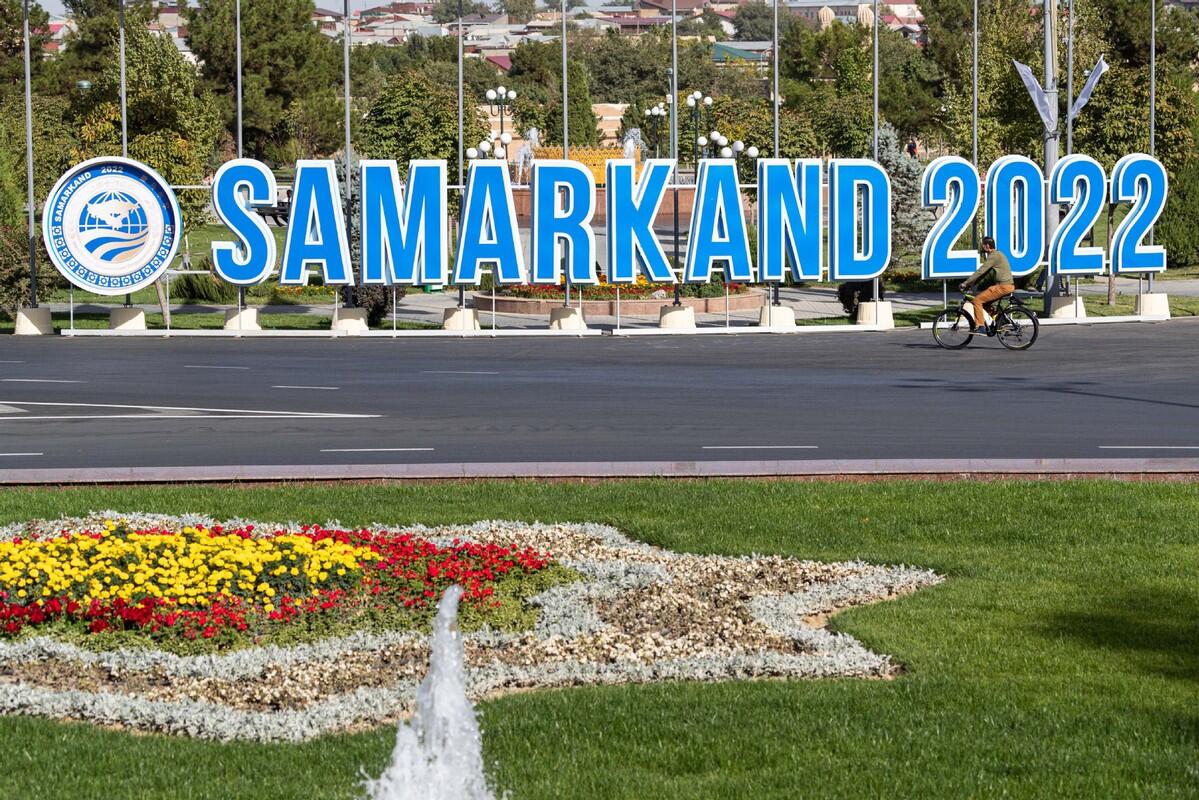 The Shanghai Cooperation Organization's expansion testifies to the popularity of its principles and concepts, and it will continue to welcome more countries' participation, SCO Secretary-General Zhang Ming said recently.

Zhang said that many nations have expressed strong interest in joining the organization, which decided to admit Iran last year.

The group was founded with six members in 2001 and has since expanded to eight, in addition to four observer states and six dialogue partners. Around 10 countries have voiced aspirations to join or upgrade their statuses within the group.

Zhang, who became secretary-general in January, said he looks forward to members passing a memorandum on Iran's obligations to obtain member status at the SCO Samarkand Summit in Uzbekistan.

Belarus has also presented a formal membership request, which indicates that Minsk recognizes the organization's values and principles, he said, adding that the SCO is discussing the nation's request.

"Many (other) countries have also expressed hope that they can become a member, observer state or dialogue partner," he said.

"With more countries joining, we look forward to the SCO playing more important roles in safeguarding regional security and stability, enlarging the cake of common interests among member states and promoting the development of global governance toward a more equitable and reasonable direction," he said.

The official underscored that the SCO is an open organization that welcomes the inclusion of any country that agrees with the Shanghai Spirit and abides by the organization's charter.

"Its essence is that state-to-state relations must be built on the foundation of equality, mutual respect, consideration of respective interests and concerns, win-win cooperation and mutual recognition of the right to choose social and political development paths," he explained.

Zhang also underscored the Shanghai Spirit as the core component to build a new type of international relations and a community with a shared future for mankind.

He explained that the SCO's original founding aspiration — safeguarding regional security and stability — remains its priority.

"Security cooperation can only be strengthened and cannot be weakened," he said.

"This has been a common chorus I have heard when visiting member states this year."

The organization has forged a host of security agreements to combat terrorism, separatism and extremism, and has organized nearly a dozen joint counterterrorism drills.

Afghanistan's security is another agenda priority. The SCO will proactively work to reinforce the country's constructive role and improve its security capacity, he said.

Member states' collaboration has expanded from security to include such fields as green energy, the digital economy and poverty alleviation. The SCO plans to further prioritize cooperation in such areas as transportation, energy, finance, investment, agriculture, information technology, innovation and sustainable development, he said.