The moon, grown full now over the sea, has brightened the whole of the heaven. For all overseas Chinese people, the mid-autumn festival is a big get-together moment.

For the whole Chinese community around the world, bright is the moon over their hometowns.

On September 10, the Overseas Chinese Mid-Autumn Festival Gala, with the theme of “How much brighter the moonlight is at home!” was a live broadcast to the global audience. The gala used the symbol of “bridge” to deliver the message of sending big wishes to overseas Chinese compatriots, to whom the Chinese culture is a deep cultural root.

As it is widely known that Zhejiang is an important province in China, as there are more than 2 million overseas Chinese with Zhejiang origin living all over the world. Those overseas Zhejiang expats have made important contributions to Zhejiang's economic development and cross-cultural communication. 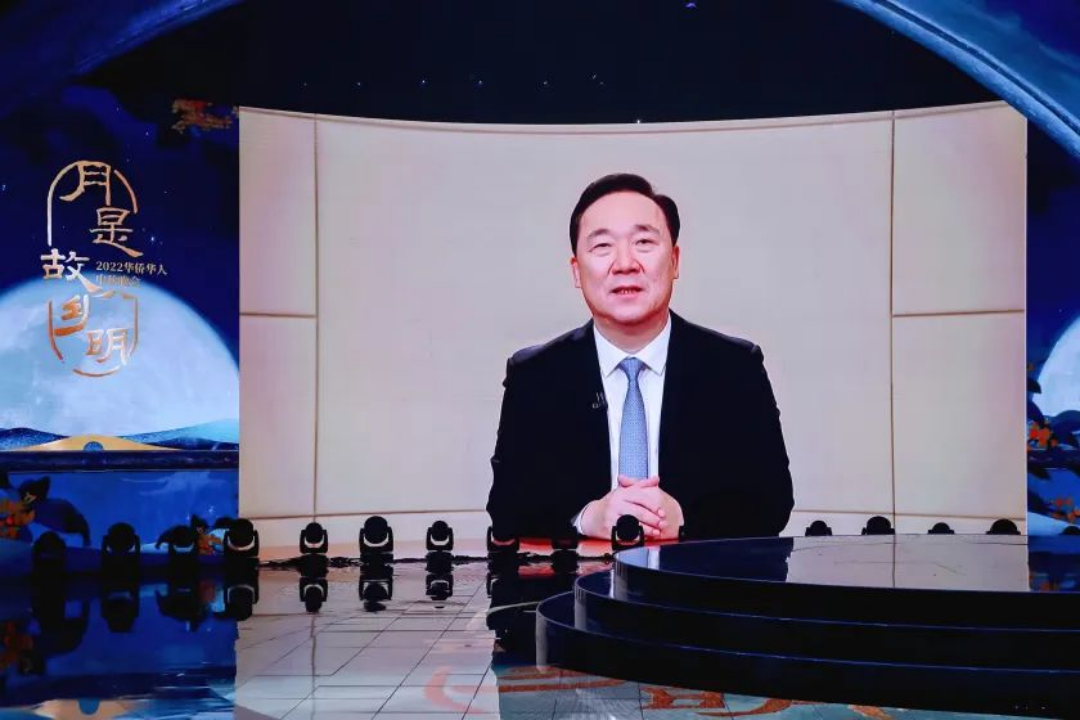 Wang Hao, governor of Zhejiang Provincial People's Government, delivered a virtual speech on the gala, extended festive greetings to overseas compatriots and expressed his gratitude to overseas Chinese, compatriots from Hong Kong and Macao of China and people from all walks of life who have long cared for, supported and participated in the construction of their hometown - Zhejiang, and sincerely invited everyone to come back and have a visit sometime in the future. Lu Shaye, Chinese Ambassador to France, extended festive wishes to all overseas Chinese and compatriots in France. Overseas Chinese delegations from Italy, Spain, the United States, Brazil, Cambodia, Tanzania, Australia and other countries celebrated together through online videos, showed their tribute to their motherland and sang "My Heart of China" together.

During the mid-autumn festival, a traditional celebration is appreciating and worshipping the moon. The full moon symbolizes family reunions in all Chinese cultures. The legend of Chang'e, a fairy that lives in the moon is a household name in China and among the Chinese community around the world. Some people believe that in worshipping the moon, Chang’e or the moon goddess will fulfill their hearts' desires. 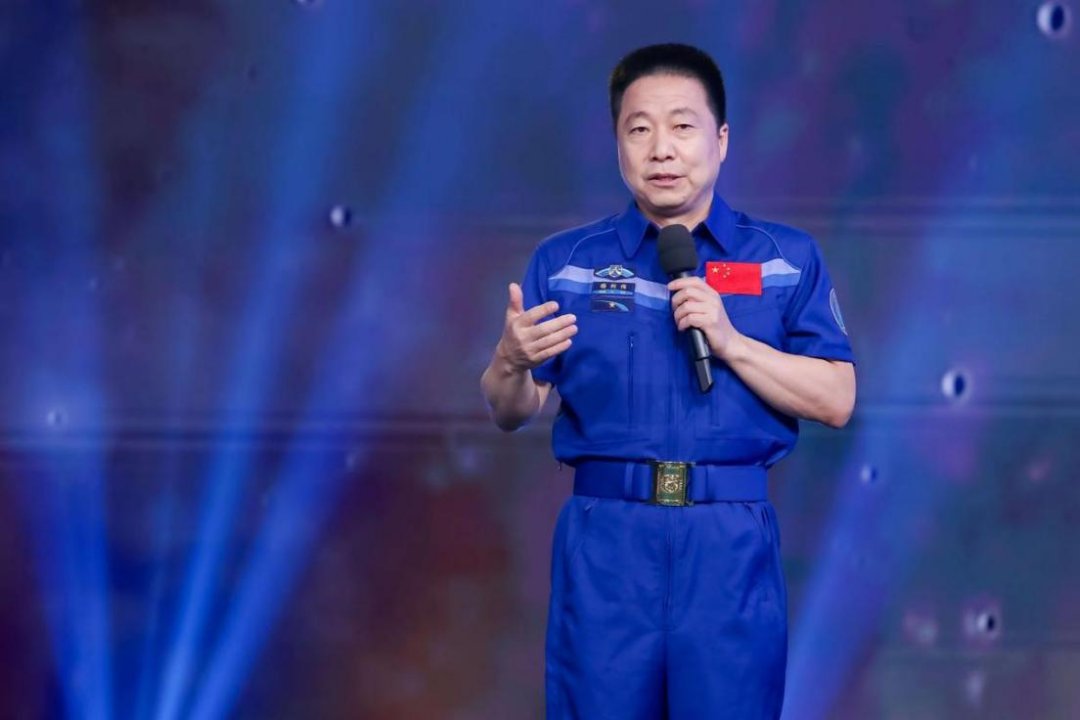 Yang Liwei, the deputy chief designer of China's manned spaceflight project and aerospace hero, showed up at the stage of the gala, and participated in a live performance with an artist who played the role of Su Shi, the famous Chinese writer of the Northern Song Dynasty.

The starry sky is boundless, and the exploration is endless. The Chinese astronauts' deep feelings of home and country impressed the audience and won thunderous applause from the crowds.

A big innovation of the gala was the adoption of digital technology which connected overseas artists and audience with the help of cloud-based live performance technique. With the participation of audience and artists from sub-venues in Paris, the United States and Australia, the gala impressed the audience both on site and in front of the screen with a big visual feast.

In terms of the programs and cast members, the gala has included figures and celebrities who are well known from home and abroad.

Mao Weitao, a veteran artist of Yue opera, who composed the song of “Butterfly Lovers”, perfectly presented the traditional Chinese poetry and romance. Hu Bing, a Hangzhou-native star, and Carman Lee, known as the "Little Dragon Girl" for the Chinese community, sang the song of "Return to Come" with deep affections.