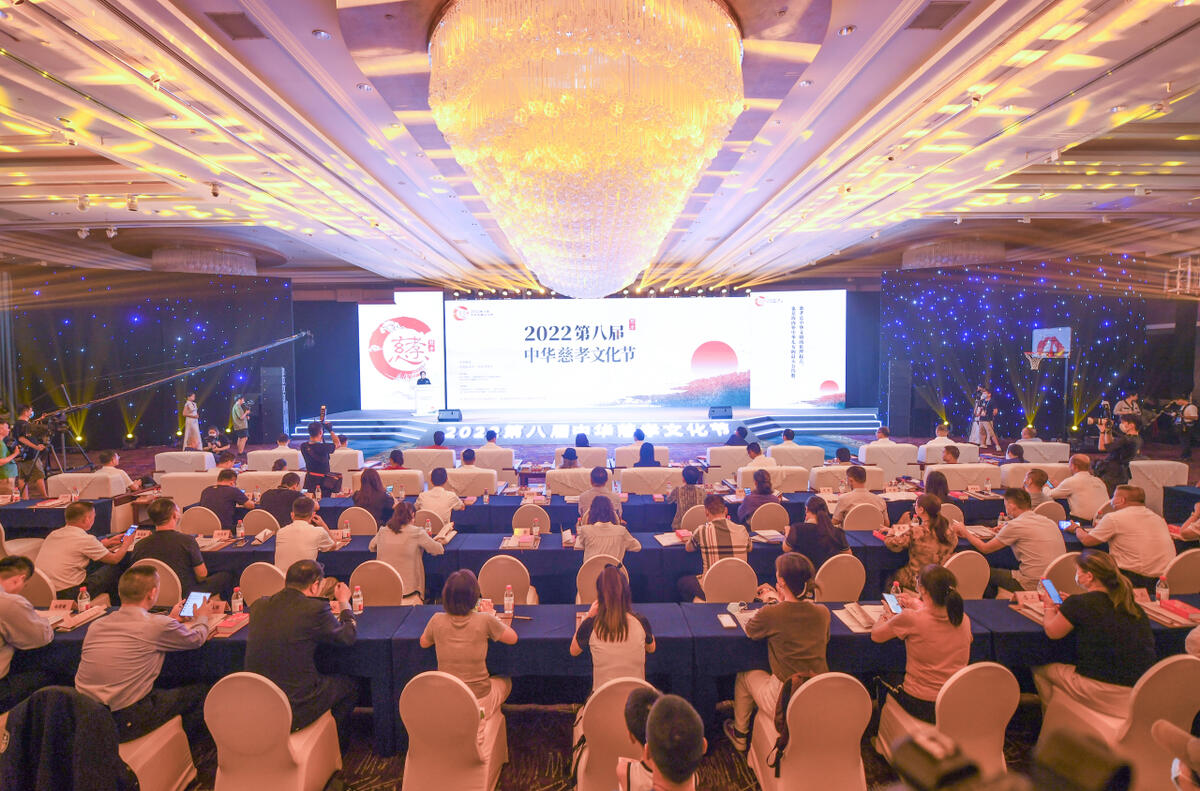 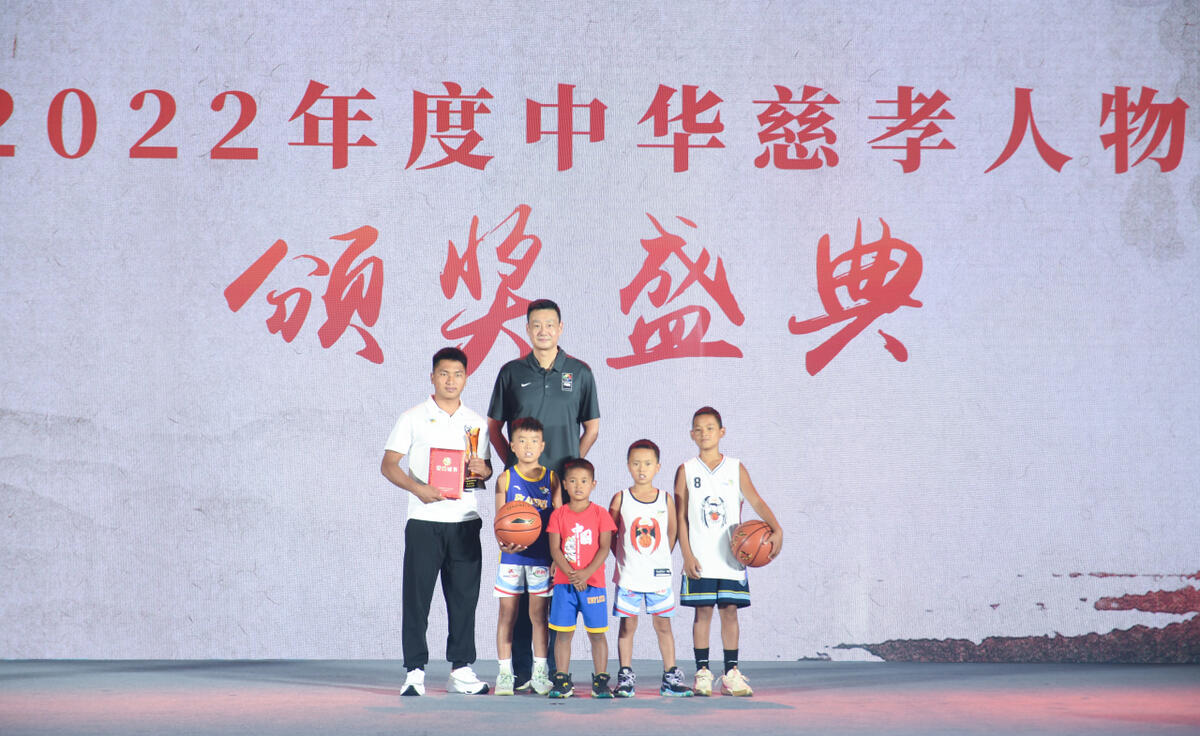 The 10 Chinese filial piety figures/groups selected this year are:

Zhang Xiping, a blind man who has been selling eggs for more than 30 years to support his mother and adopted daughter;

Waeramu, a returning youth who realizes basketball dreams for children in the mountains;

Fang Shugong, the spiritual caregiver of the dying;

Ye Junyi, a Chinese who helped the development of his father's hometown. 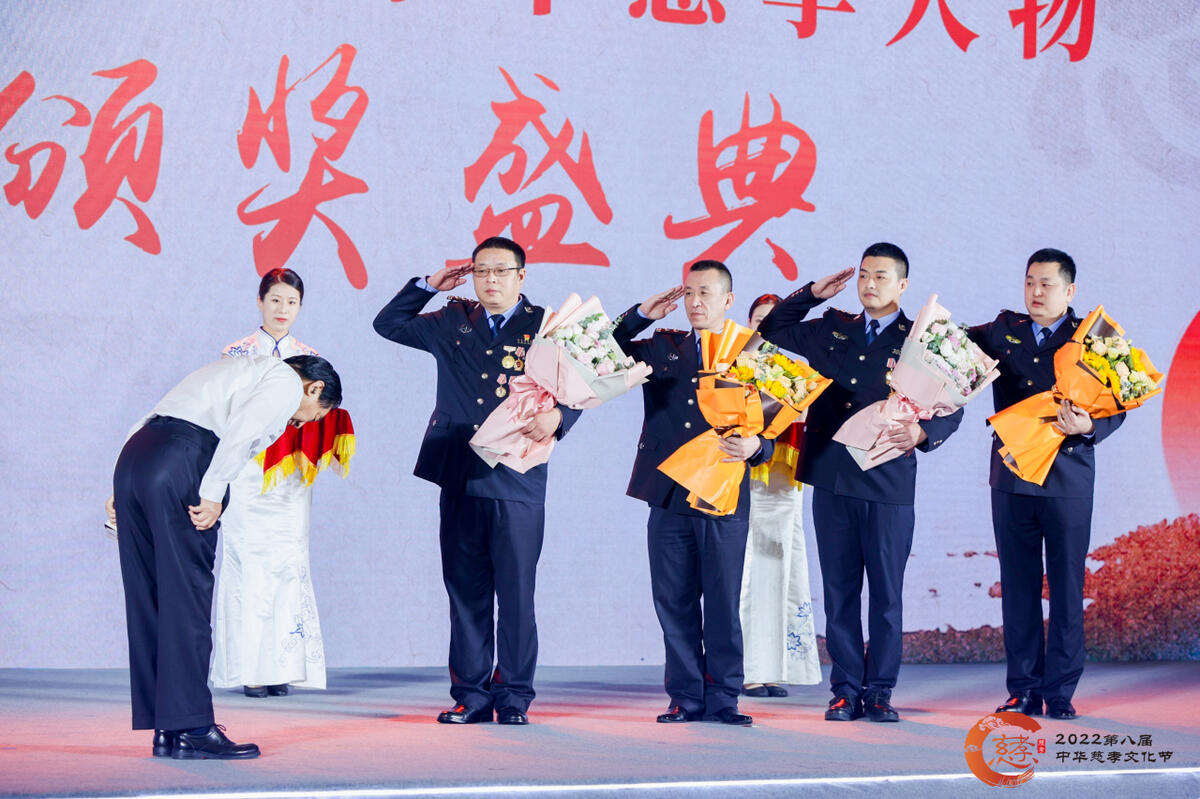 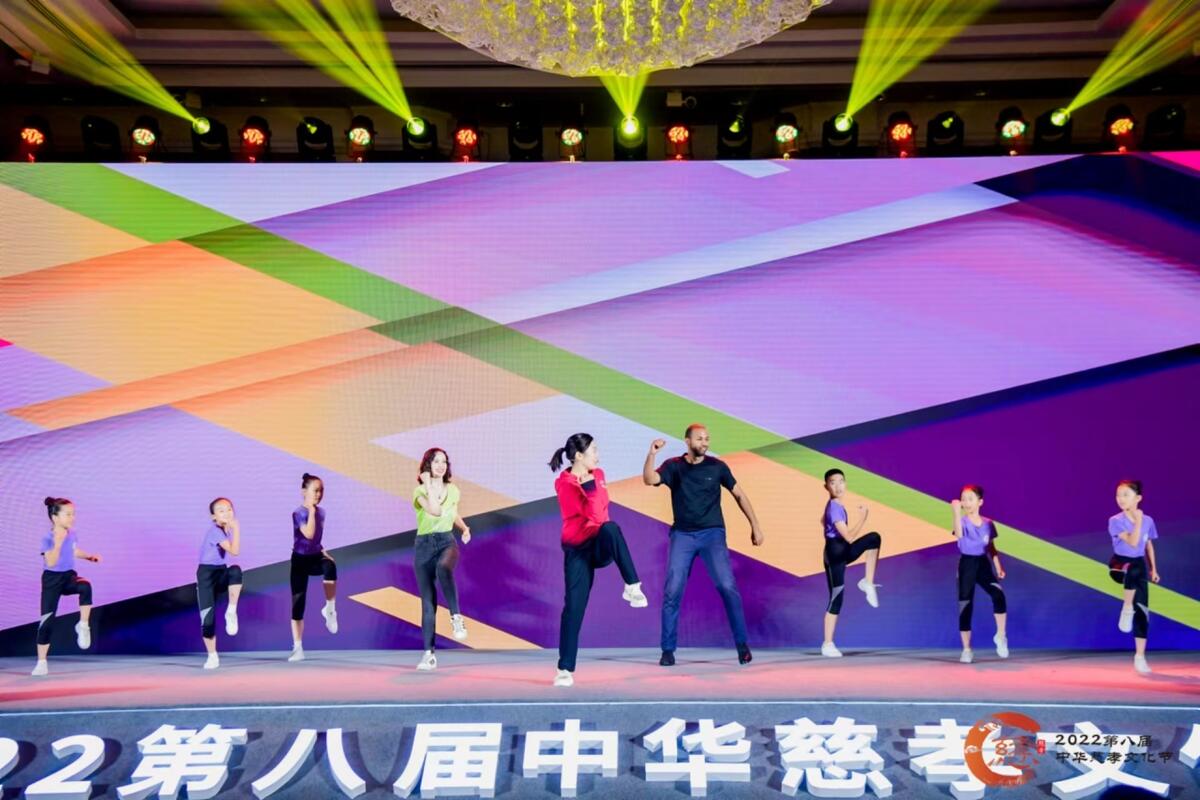 In addition to the above activities, Cai Zhizhong's works will be exhibited at Lingyin Temple: using comic art as a bridge, create an experienceable cultural scene in Lingyin Temple, and use art to spread the Chinese culture of filial piety. The Hangzhou filial piety-themed bus set off again: the bus was decorated with the theme of 'Youziyin (A traveller’s song)' created by Cai Zhizhong, showing the beauty of filial piety and family affection.