On the morning of August 2, an exhibition showcasing the cultural exchanges between Zhoushan and South Korea kicked off at Zhoushan Museum. 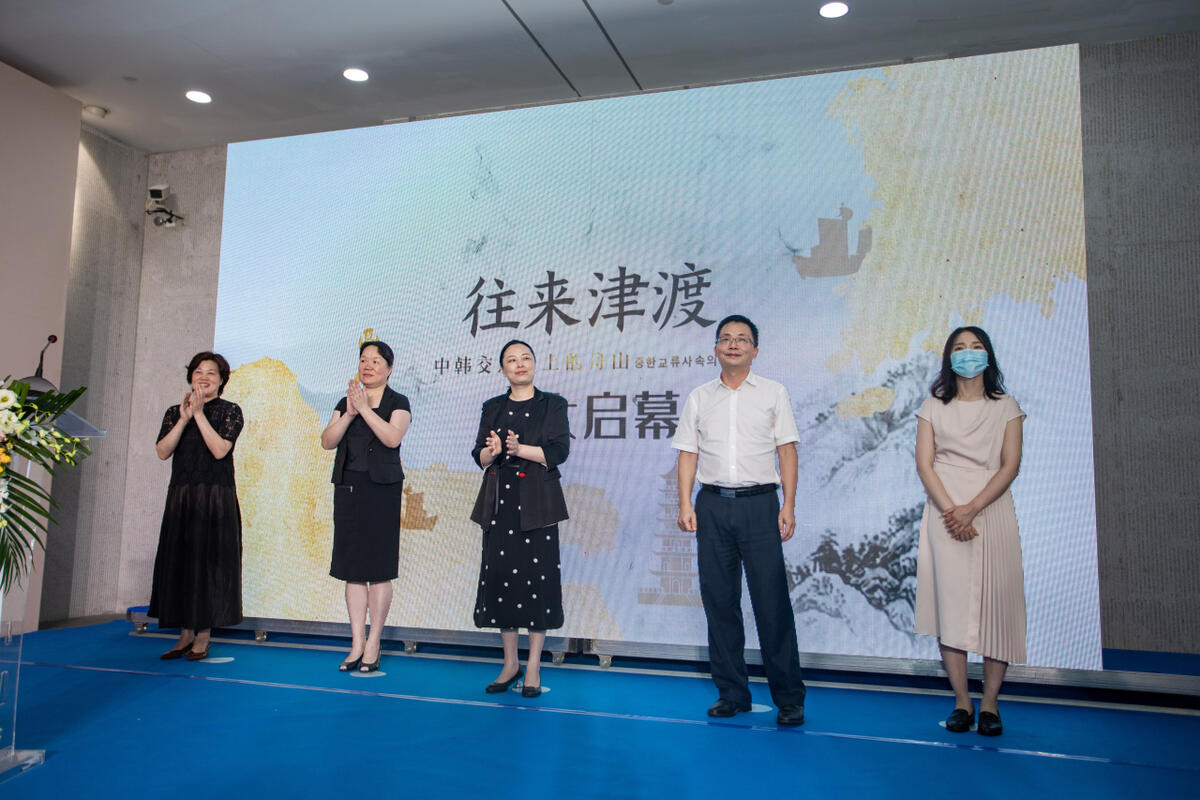 Experts and scholars from Zhejiang Provincial Museum, Ningbo Museum, Zhejiang Ocean University and Zhejiang International Maritime Technical College have jointly contributed to the planning of the exhibition, including providing historical materials and suggestions for professional modification.

For the first time, the exhibition adopts a multi-level, all-around and three-dimensional publicity mode of "inside and outside the museum, online and offline" synchronously, so as to achieve the optimal effect of communication and publicity.

In addition to the exhibition, in September this year, Zhoushan Museum will invite Chinese and South Korean guests to hold an international academic forum with the theme of "Ancient Zhoushan and Historical and Cultural Exchanges on the Korean Peninsula". With the promotion of different tourist resorts and cultures in Zhoushan and Ganghua County as the starting point, Zhoushan will publish a series of videos entitled "A Tale of Two Cities - Talk about Chinese and Korean culture". 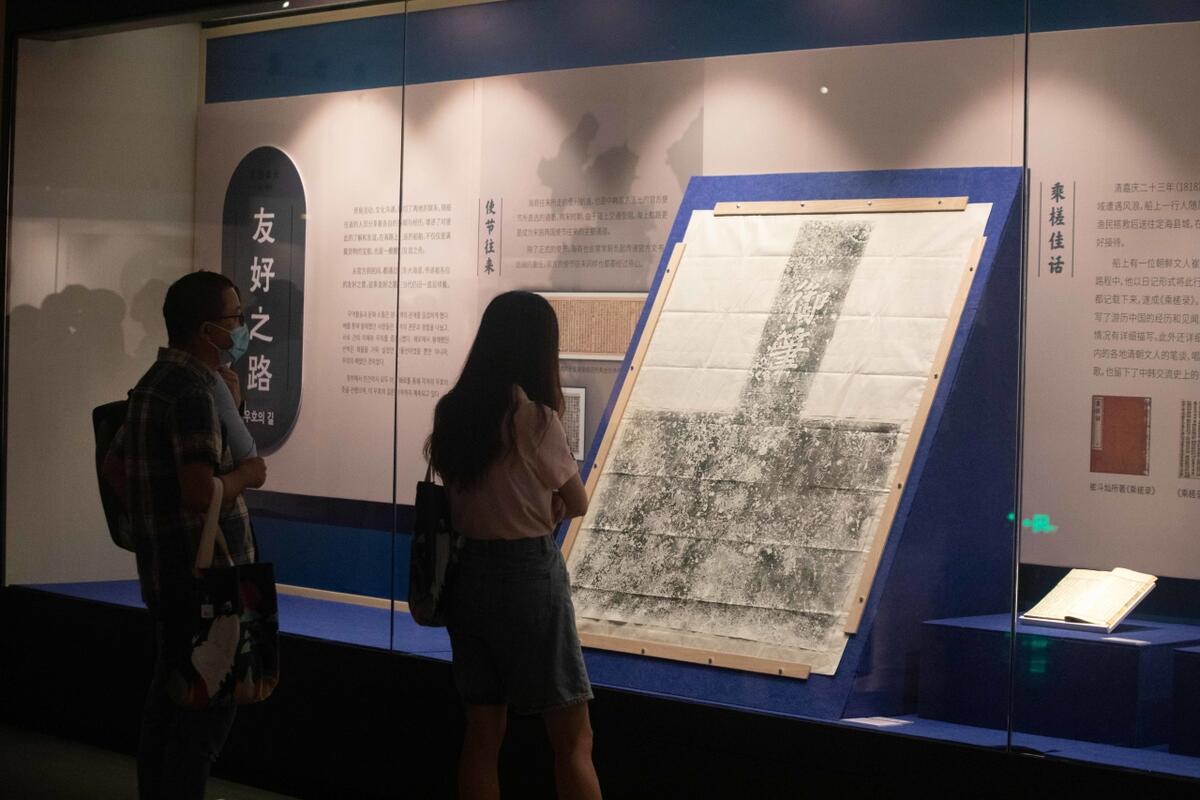