On the morning of July 9, 2022, the international symposium on "the development of Chinese contemporary literature and art and the construction of literary theory discourse" and the 19th annual conference of the China Association of Sino-Foreign Literary and Arts Theories (CASFLAT) were jointly held at the Zhejiang Hotel in Hangzhou, capital city of Zhejiang Province.

In the meantime, a number of foreign scholars from Duke University, Paris-Cité University, and the University of Johannesburg and more than 100 domestic scholars joined the symposium online.

The opening ceremony was presided over by Researcher Ding Guoqi, Secretary of the Party Committee of the Institute of Ethnic Literature of the Chinese Academy of Social Sciences. 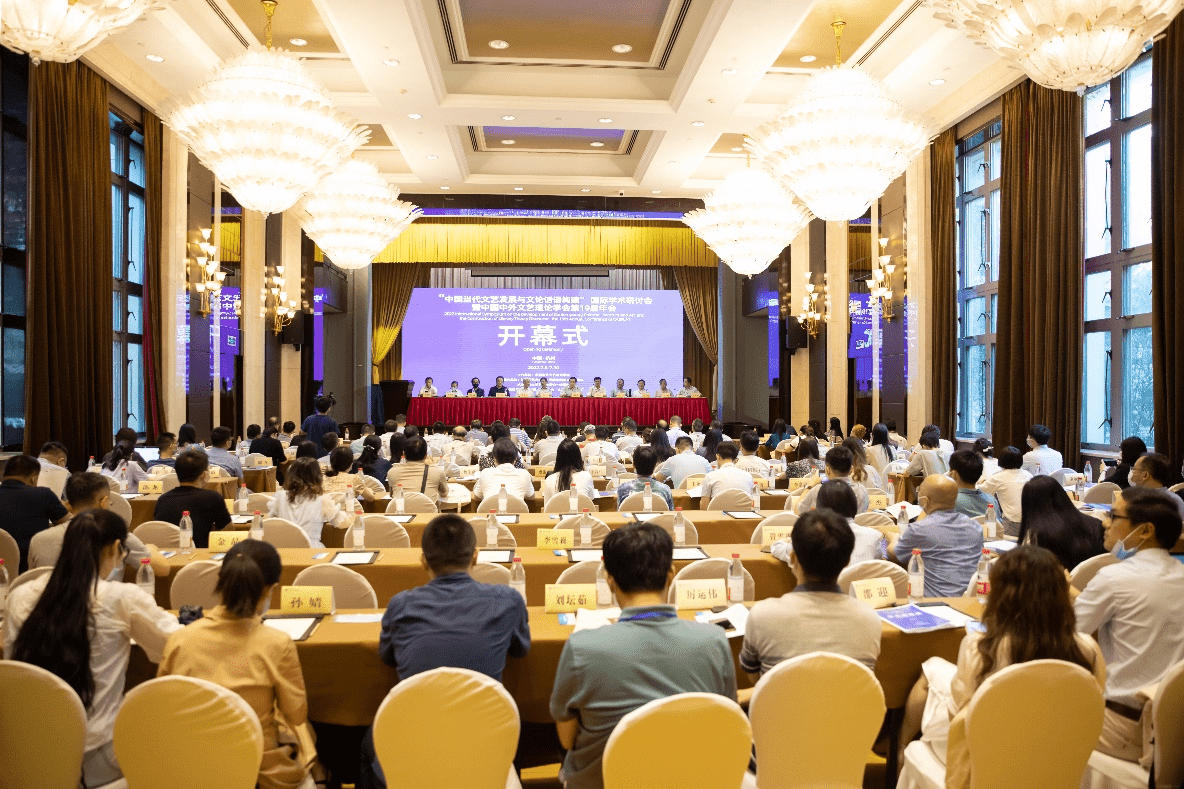 Professor Zhang Jiang, former Vice President of the Chinese Academy of Social Sciences and former editor-in-chief of "Chinese Social Sciences" magazine, came to the conference to deliver a speech and made a keynote academic report, he shares his own perspective on how to develop China's own hermeneutic discourse. 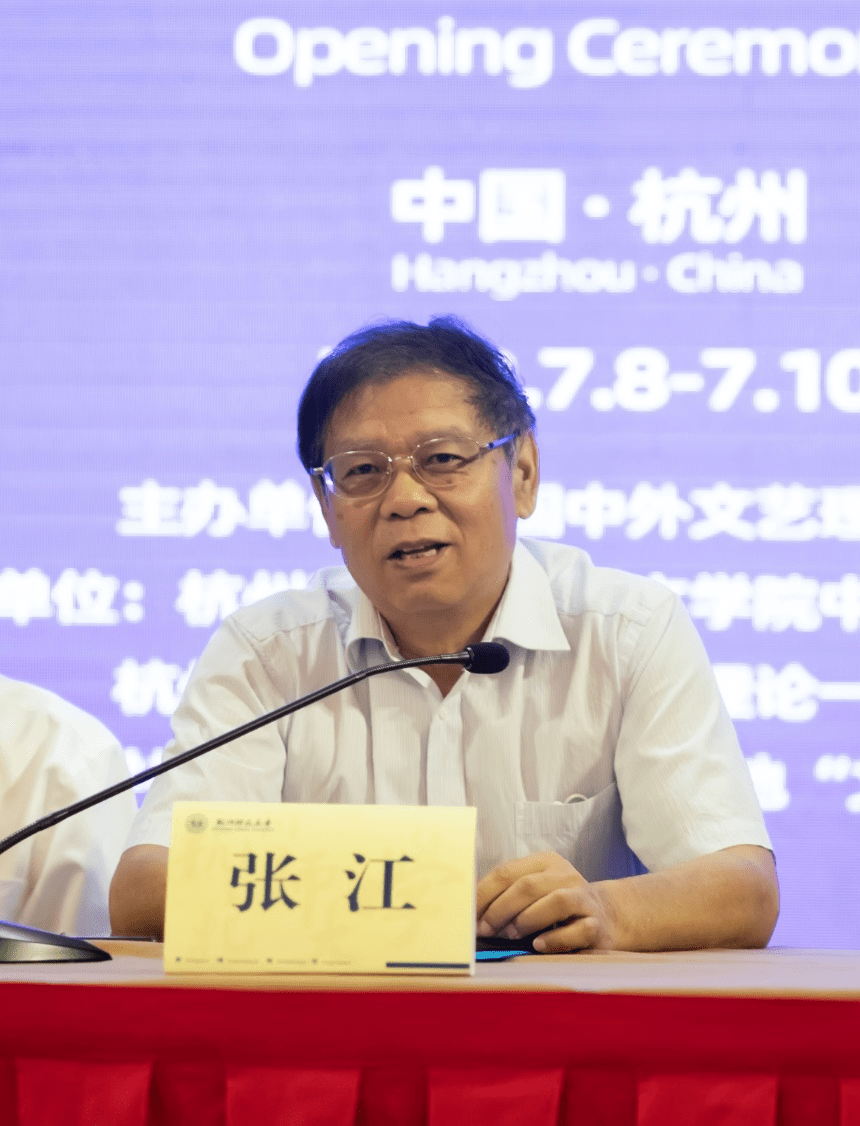 Vice President Huang Zhaoxin of Hangzhou Normal University delivered a welcome speech on behalf of the organizers. Researcher Gao Jianping, president of the Chinese and Foreign Literary and Art Theory Society, pointed out in his speech that it was a difficult job for this symposium to be held offline amid the pandemic, and he hopes that everyone could cherish the opportunity to meet offline to carry out fruitful exchanges. Professor Jin Yuanpu read the "Tribute Letter to Mr. Qian Zhongwen's 90th Birthday".

According to the organizers, the symposium has held 2 main venues, 8 sub-venues offline and 5 sub-venues online, focusing on the creative transformation of traditional Chinese literary theory, the development and construction of contemporary Chinese literary theory, the practical application and practice of Western literary and artistic theoretical resources, new media, AI, post-human, material turn, meta-universe and literary innovation, literary aesthetics and other issues.