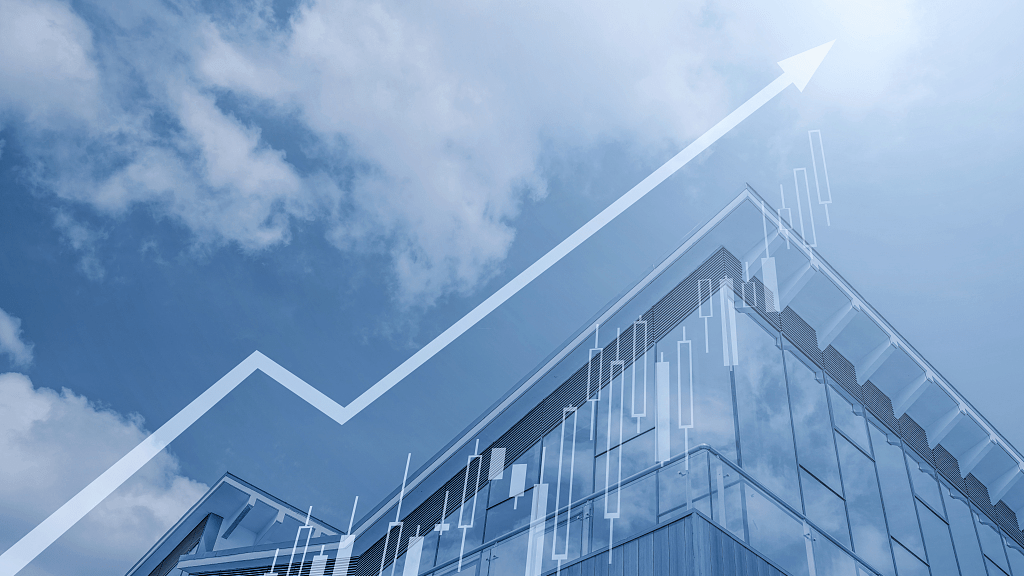 The statement came after the State Council's executive meeting hosted by Chinese Premier Li Keqiang, which also underlined efforts for keeping the economy running within an appropriate range and agreed on a package for targeted, forceful and effective measures.

Li has called for formulating more policies to stabilize the country's economy and bring it back to the normal track.

China will also relax the purchase restrictions on automobiles and reduce some passenger car purchase taxes by 60 billion yuan in given periods as one of the measures to promote consumption.

The country will also launch a number of new projects in water conservancy, transport, and urban renovation, and will kick off some new energy projects.

The package also pledged to increase domestic and international passenger flights in an orderly way and tailor measures to facilitate business travels for foreign enterprises.