A Boeing 737-800 passenger jetliner with 132 people on board crashed into a mountainous area in southern China's Guangxi Zhuang Autonomous Region at about 2:38 p.m. on Monday.

The crashed plane, operated by China Eastern Airlines, was flying from Kunming, the capital city of southwest China's Yunnan Province, to Guangzhou, capital of the southern Guangdong Province. The plane lost contact while flying over the city of Wuzhou, the Civil Aviation Administration of China (CAAC) confirmed. 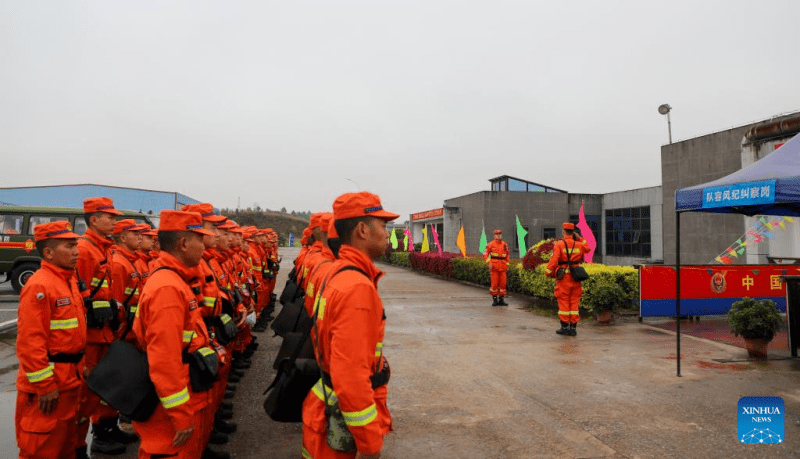 The crash site is located at Molang Village, Langnan Town in Tengxian County, Wuzhou City in Guangxi, according to a local emergency department.

The number of casualties remains unknown.

China Eastern Airlines' website and some of its social media platforms were turned to black and white in a sign of mourning.

The accident triggered a mountain fire, which has been extinguished, said local emergency management staff. 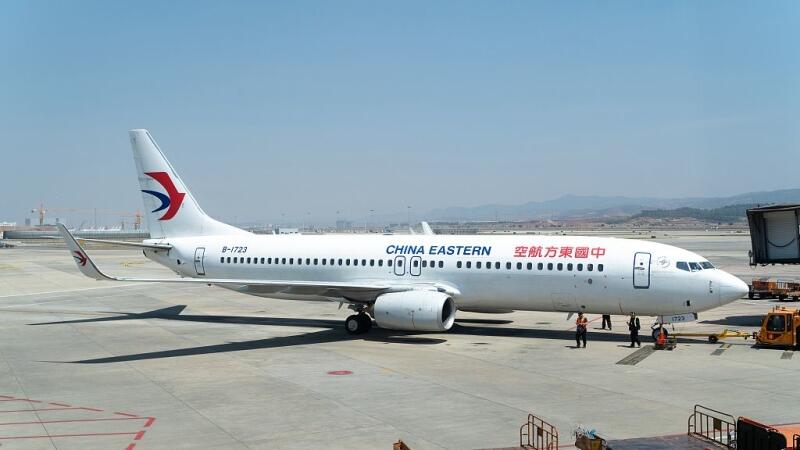 File photo of a Boeing 737-800 passenger plane of China Eastern Airlines at an airport in Kunming City, Yunnan Province, China.

Shortly after the plane crash, Chinese President Xi Jinping ordered all-out efforts for rescue operations and appointed State Council members to find out the cause of the incident as soon as possible, strengthening the investigation of safety hazards in civil aviation and ensuring the absolute safety of aviation operations and people's lives.

The CAAC and China Eastern Airlines have activated emergency mechanisms and sent working teams to the scene.

Families of some crew members of the crashed flight have arrived in the company's branch office in Yunnan Province, and an assistance team is working on follow-up issues with them.

After the plane crash, the Wuzhou fire rescue team immediately dispatched 23 fire trucks and 117 rescuers to the site. Another 538 rescue workers from other parts of Guangxi have been sent to the scene to reinforce the rescue effort.

The neighboring Guangdong Province has also dispatched 505 firefighters and 97 vehicles to aid the rescue operation, with the first batch already having arrived at the scene.

The regional health commission of Guangxi has dispatched 12 medical experts to the site, while over 80 medical workers and 36 ambulances sent by health authorities in Wuzhou have arrived at the scene. The precise cause of the incident remains undetermined.

Flight tracking data suggested that the plane suddenly lost height from its cruising altitude and dropped thousands of meters in three minutes before plummeting to the ground.

The crashed Boeing 737-800 plane had been in service for nearly seven years.

China Eastern Airlines said it will ground all its Boeing 737-800 aircraft starting from Tuesday.

Boeing China said on late Monday that the company has been following media reports about the plane crash and is working to gather more information.