Measurement data from the International GNSS Monitoring and Assessment System (iGMAS) show that the positioning, navigation and timing (PNT) services provided by China’s BeiDou-3 Navigation Satellite System have recorded high performance indicators worldwide and reached particularly high levels in the Asia-Pacific region, which signifies that China’s vision of making its BeiDou Navigation Satellite System (BDS) a first-class system that benefits the entire world is becoming a reality, according to the China Satellite Navigation Office. 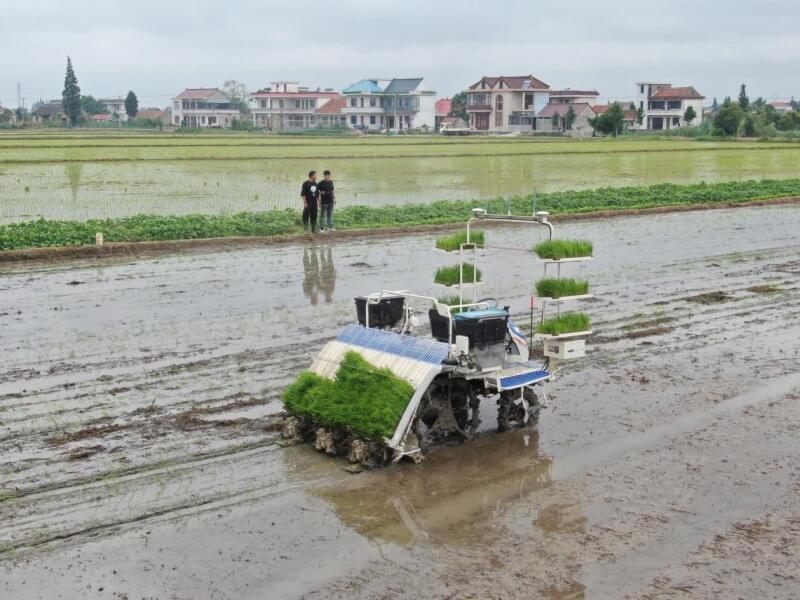 The system has entered a new stage featuring continuous and stable services and rapid development, said the office.

Since it was formally commissioned on July 31, 2020, the BeiDou-3 has been in smooth operation and provided high-quality services for global users. While ensuring the system’s stable functioning in all weathers, China has continuously optimized its performance and expanded its application modes.

The country plans to launch new satellites to further improve the system’s operational stability and reliability, and test and verify new technologies to ensure the continuous upgrading of the system.

In recent years, the BDS has played a much stronger role in driving economic and social development. The application of the system has expanded continuously in scale and extent and has entered a critical stage of marketization, industrialization and internationalization.

The system has realized extensive application and large-scale development in transportation, disaster relief and mitigation, agriculture, forestry, animal husbandry, fishery and other industries, as well as such fields as electric power and communication infrastructure, registering plenty of fruits and notable benefits.

Mobile phones equipped with the short message communication capability of the BeiDou-3 will soon be launched, which will redefine the functions and applications of mobile phones and effectively facilitate the protection of people’s life and property.

China is happy to share its achievements in satellite navigation system construction with various countries, and the open and inclusive BDS is welcoming global users with open arms.

Last year, China witnessed fruitful satellite navigation cooperation with other countries. Many outcome documents in the field were released, including the vision for promoting China-Africa cooperation on BDS, 10 Application Scenarios of BDS in Africa, and China-Arab States action plan over BDS cooperation between 2022 and 2023.

As its products, technologies and services have been applied in more than half of the countries in the world, the BDS is actively promoting the building of a community with a shared future for mankind with practical actions.

China is now advancing the construction of a national comprehensive PNT system based on the next-generation BDS. By 2035, the country will build a more ubiquitous, integrated and intelligent comprehensive national PNT system centered around the BDS to provide core support for the development of intelligent and unmanned systems.

By then, the BDS will better serve users from across the world and benefit all mankind by providing global users with full-coverage and highly reliable PNT services whether indoors or outdoors, and whether in the deep sea or deep space.