China marches toward goal of common prosperity at steady pace

On its journey toward the goal of common prosperity, China has allowed some people to become prosperous first, and encouraged these people to inspire and give a helping hand to those following in their wake. 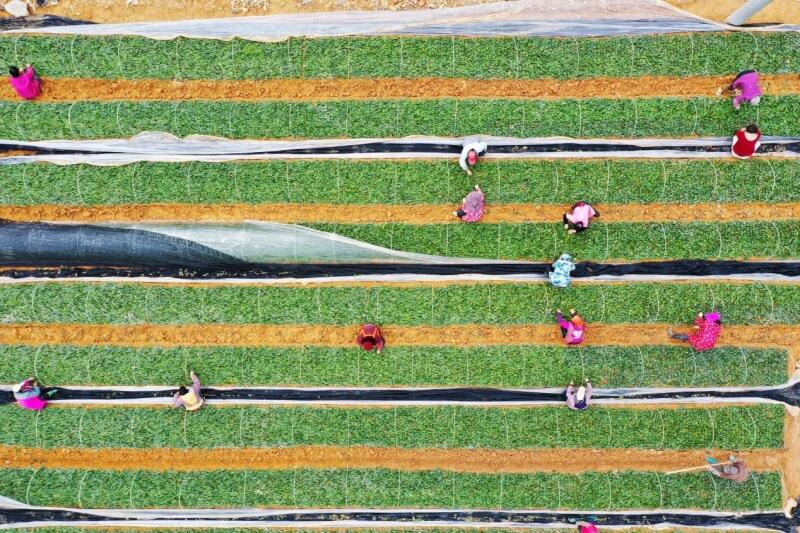 In April 2018, 20 farmers, who are also members of the Communist Party of China (CPC), in Huangdu village, Anji county, east China's Zhejiang province, wrote a letter to Chinese President Xi Jinping, also general secretary of the CPC Central Committee, saying that they would like to donate 15 million tea seedlings to people in poverty-stricken areas so as to help them become well-off in the way people in Huangdu village did.

During the past few years, Huangdu village has not only donated tea seedlings to some once-impoverished regions, but sent technical instructors to help people who received the seedlings select and grow them as well as pick and dry tea leaves. As it turns out, these tea seedlings have not only helped the counties that received the tea seedlings become better-off, but sown the seeds of hope for a prosperous life in more areas.

The story is a vivid demonstration of how people who become well-off first help the latecomers achieve prosperity.

Achieving common prosperity for all Chinese people is an abiding commitment of the CPC.

However, it should be noted that in China, a country with a vast territory and a large population, regions are different from one another in terms of natural resource endowment and foundation of development, which means that the goal of common prosperity is neither to bring prosperity to everyone simultaneously, nor to see that regions reach a certain level of affluence all at the same time. 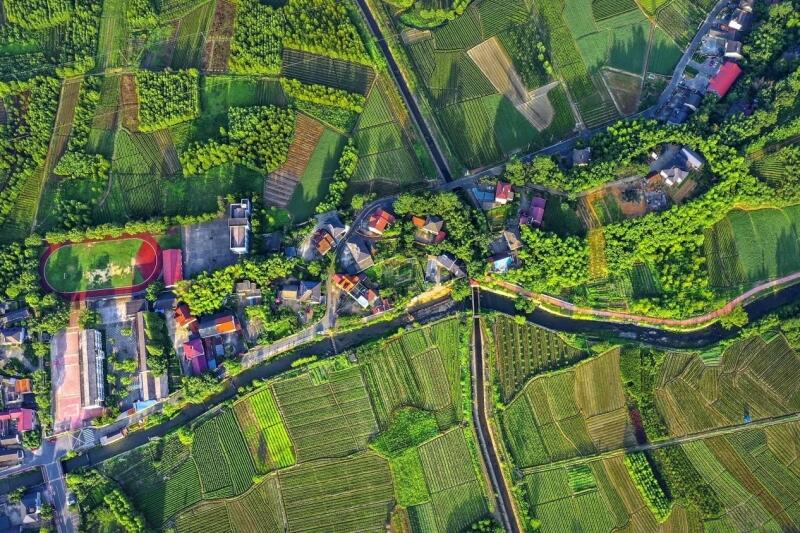 Different groups of people vary not only in terms of the level of prosperity they can potentially achieve but also the length of time they need to achieve it. Furthermore, it would be impossible to develop all regions at the same pace because of the gaps in wealth that still exist between them.

Therefore, the realization of common prosperity is a dynamic process of pushing ahead. Instead of bringing prosperity to everyone simultaneously, ensuring all regions reach the same level of affluence at the same time, and building an egalitarian or a welfare state, China's goal of common prosperity requires a process of gradually achieving prosperity for all along a path featuring changes from the parts to the whole and from quantitative changes to qualitative transformation.

In terms of the specific method, the country allows some people and regions to become prosperous first, and encourage them to provide assistance for those latecomers.

Encouraging some people to embrace prosperity first, the country has invigorated its social and economic development, mobilized the enthusiasm of entrepreneurs, and facilitated the healthy development of various types of capital. Meanwhile, it has strived to help the latecomers to become well-off by promoting social equity, properly adjusting excessive income, and encouraging high-income groups and enterprises to give back to society, in a bid to gradually achieve common prosperity. 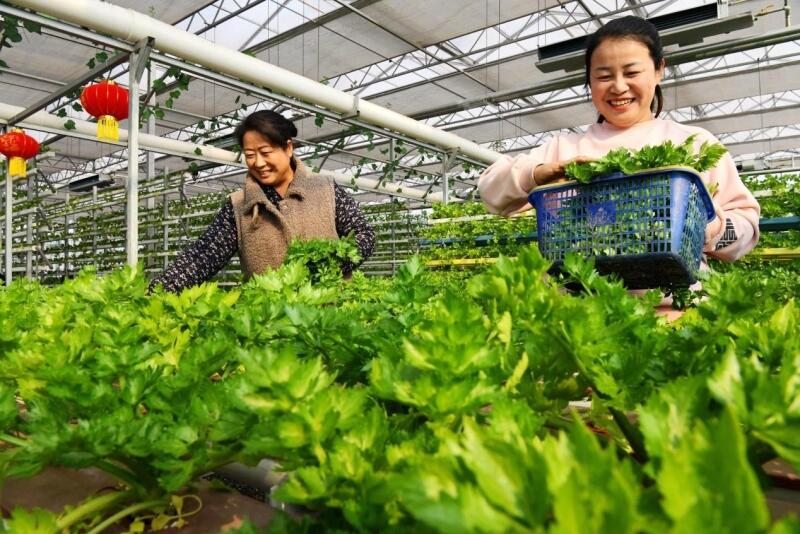 Just as a happy life is achieved through hard work, common prosperity can only be created with ingenuity and effort. It is not something that will arrive naturally, but will only be realized through the joint efforts of all Chinese people.

The country believes that only by encouraging people to increase income and become rich through hard work, honest labour, lawful operations, creating conditions that are more inclusive and fair for people to get a better education and improve their development capabilities, and shaping a development environment that provides chances for more people to become wealthy, can it enable every person to enjoy self-development and serve society, and ensure equal opportunities for all to live a rewarding life and realize their dreams.

On top of that, China plans to establish basic institutional arrangements enabling coordination and complementarity between the primary, secondary, and tertiary distribution and intensify efforts to regulate distribution through taxation, social insurance, and transfer payments while also working to make these efforts more precise, so as to make development more balanced, coordinated, and inclusive and the gains of development benefit all people in a more substantial and equitable way.

Various kinds of market entities are the main participants in economic activities, the main providers of employment opportunities and the main promoters of technological progress, playing a very important role in national economic development.

Enterprises, among all kinds of market entities, have not only economic and legal responsibilities, but social and moral ones.

Only entrepreneurs who sincerely repay society and earnestly fulfil their social responsibilities can win social recognition and meet the needs of the times. Embroiderers make embroideries with the techniques of the Qiang ethnic group at a training base in Ningqiang county, Hanzhong city, northwest China's Shaanxi province, Feb. 26, 2022. The county built the training base to help females increase their income and protect the traditional culture of the Qiang ethnic group. (People's Daily Online/Wu Tianwen)

On the one hand, enterprises should carry out honest and lawful operations and create wealth for society, which is not only their primary duty but a proper way to contribute to the goal of common prosperity.

On the other hand, China encourages enterprises and social groups that have the intention and capability of participating in public-interest and charitable activities to actively take part in such activities and play a role in tertiary distribution. At the same time, the country fully respects enterprises' free will to or not to make charitable donations, and will never pursue common prosperity by "killing the rich to help the poor".

The sure way for China to achieve common prosperity is to encourage some people and regions to become rich first through honest labor and lawful operations, and then help the rest of the Chinese people and regions embrace prosperity too, which also conforms to the laws underlying the development of human society.