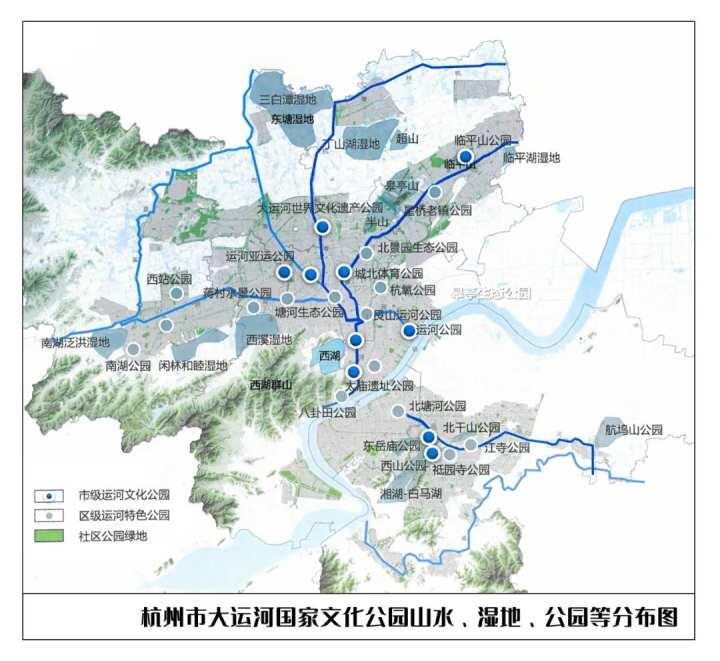 The construction period is from 2022 to 2025, of which, by the end of 2023 for the basic completion phase; by the end of 2025 for the optimization of the development phase. Within the Grand Canal Cultural Park, various types of cultural heritage resources will under protection and a graded classification display system will be basically formed.