30th anniversary of China National Silk Museum: a new journey to embark on 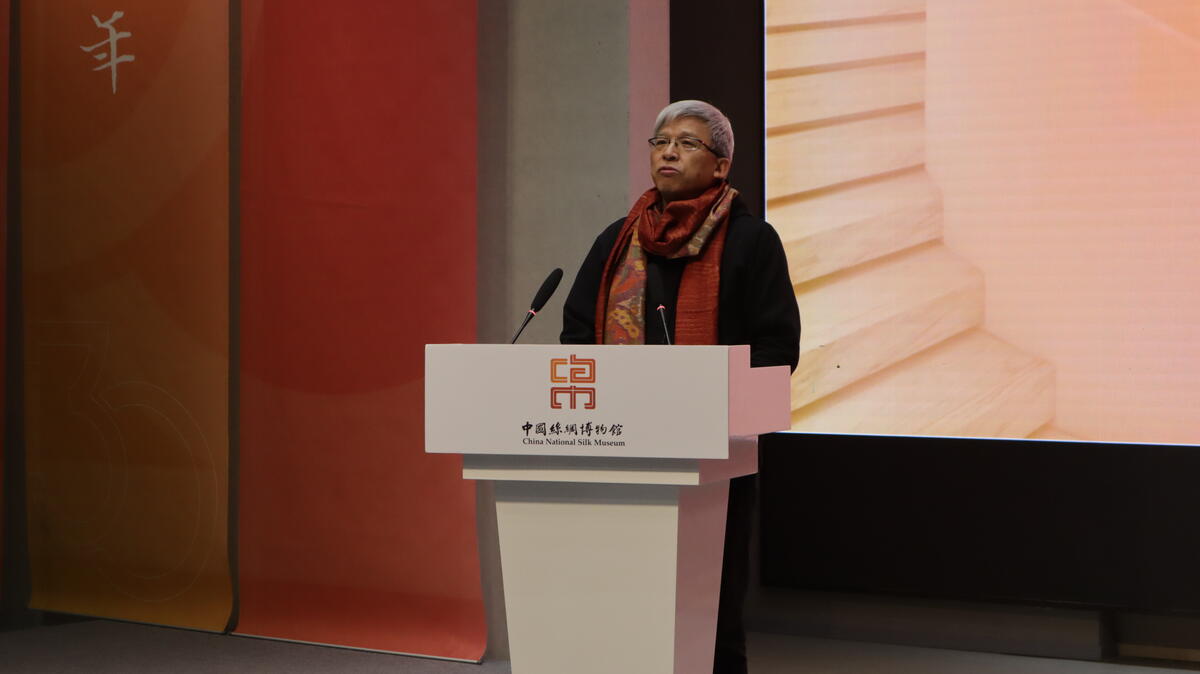 Since its founding, the China National Silk Museum has been committed to a number of international research networks and alliances, such as the International Association for the Study of Silk Road Textiles, and organized a host of international events, including the annual "Silk Road Week", as part of its efforts to spread silk culture to a broader audience.

Over the past three decades, the generations of staff in the China National Silk Museum have witnessed and engaged in the founding, development and flourishing of China's silk cultural displays. All the staff and the retired workers of the museum were also invited to participate in the forum to celebrate the 30th anniversary and awarded for the great contribution to the museum. 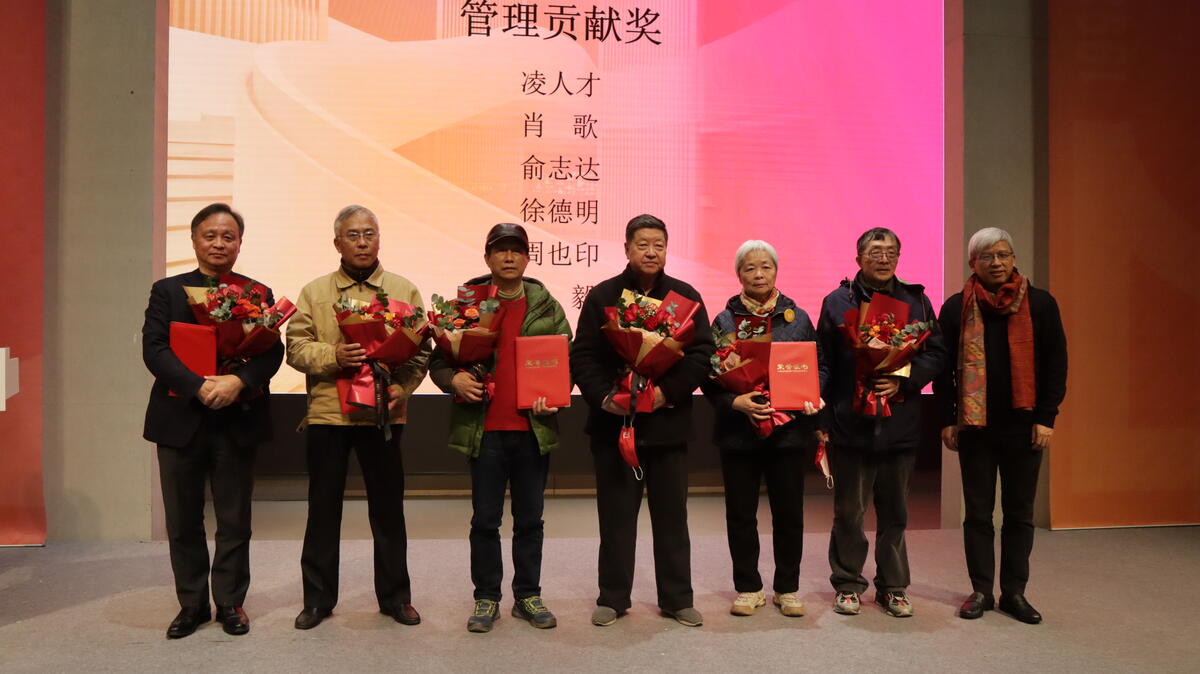 Besides, a series of visual items including the logo, slogan and illustration animation was released for the 30th anniversary drawing on the images of the interior decorations and landmark in the museum as well as traditional silk culture to highlight the theme "a farewell to the past and a journey to start". 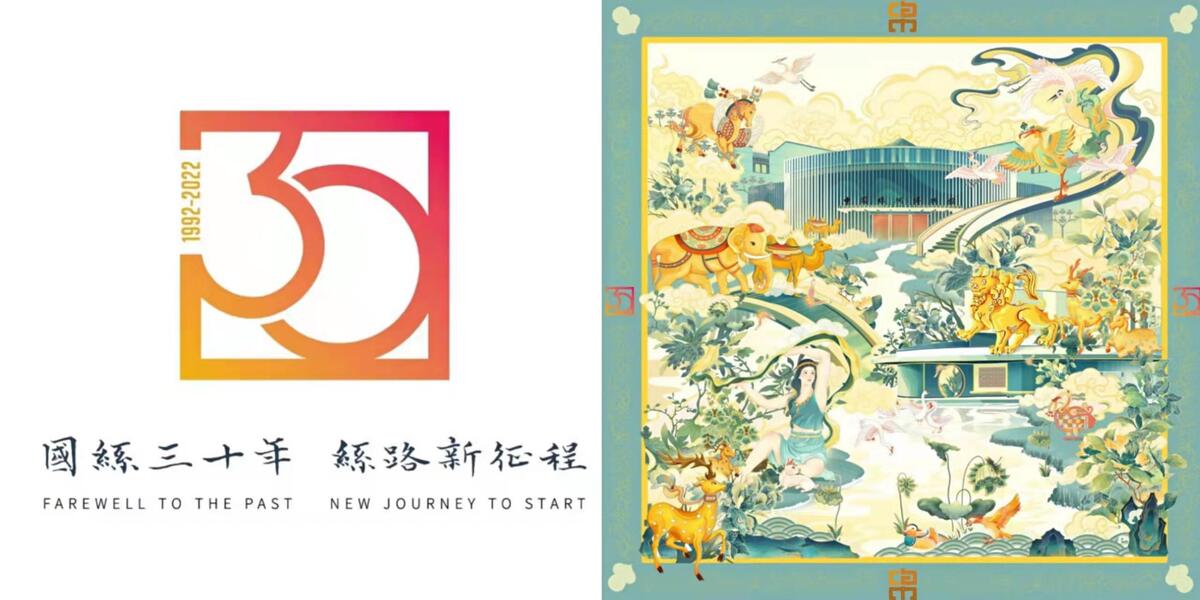 In the next few months, the museum will hold a series of online and onsite events, exhibitions and programs to celebrate the 30th anniversary of its founding. "More enthusiasm will be devoted to developing into a world-class museum with peace and cooperation, openness and inclusiveness, mutual learning and mutual benefit, and strive to promote silk culture and Silk Road spirits under the Belt and Road Initiative, promote mutual understanding and mutual learning among different countries and civilizations,” said Zhao Feng, the chief director of the China National Silk Museum. 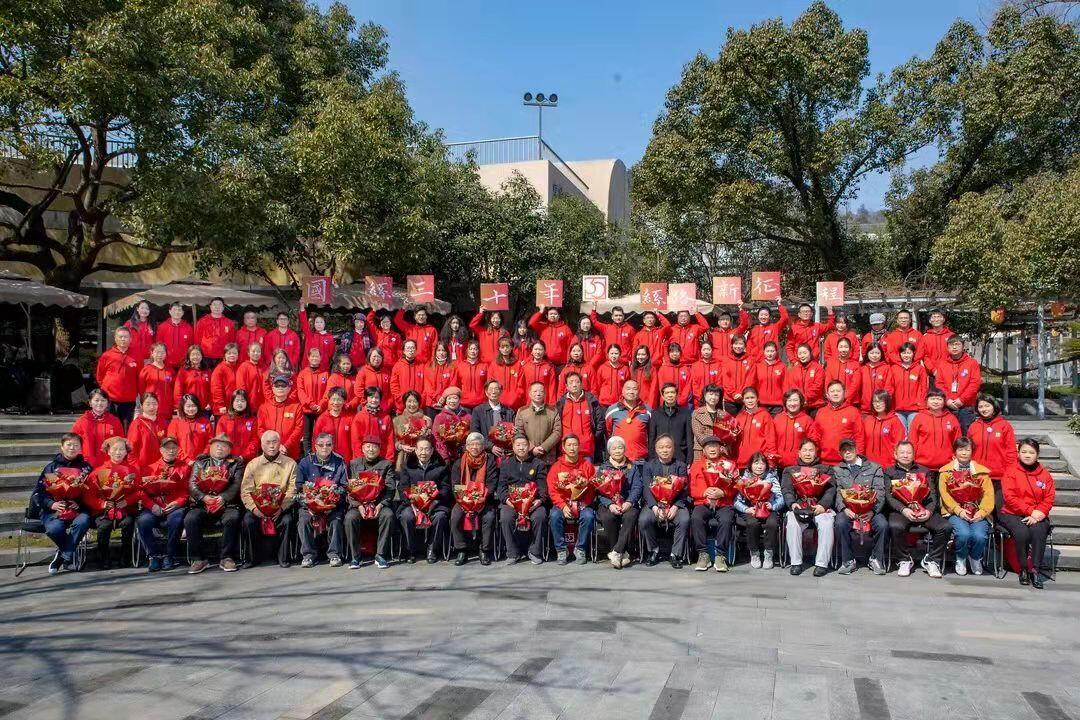