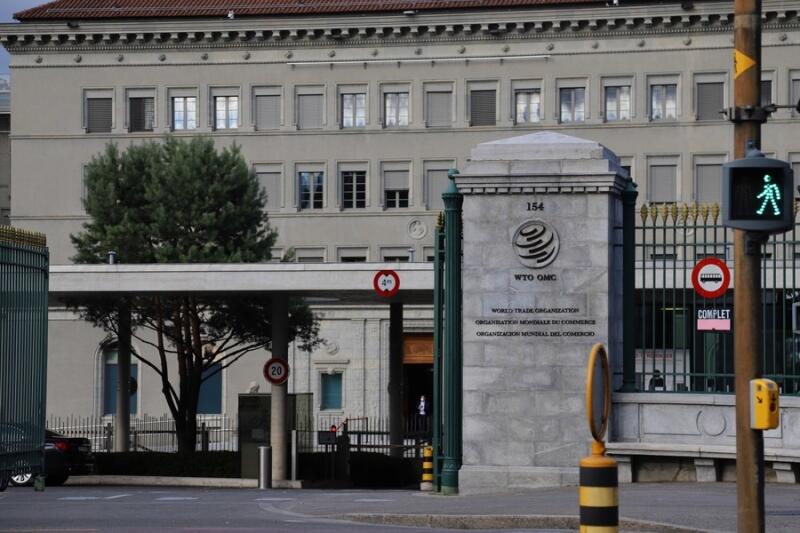 Members of the World Trade Organization (WTO) agreed on Wednesday to hold their 12th Ministerial Conference (MC12) during the week of 13 June in Geneva, the organization said.

According to a WTO press release, the decision was taken by the organization's General Council following the easing of the COVID-19 restrictions in the host country Switzerland. The exact dates of the meeting will be specified later.

Dacio Castillo, ambassador of Honduras to the WTO and chair of the General Council, said that fixing the dates for the conference should provide impetus to the WTO's work and focus for the discussions.

"Let us work together with the primary objective in mind that the Conference will provide the WTO, and us here in Geneva, with an opportunity to demonstrate that the WTO can deliver," Castillo said. "Let us make this count."

MC12 was originally due to be held in June 2020 in Nur-Sultan, Kazakhstan.

The rescheduled meeting was set to be held between Nov. 30 and Dec. 3, 2021, but was postponed due to the Omicron variant COVID-19 outbreak, which led to the imposition of travel restrictions and quarantine requirements that would have prevented many ministers from reaching Geneva.

The Ministerial Conference, which is attended by trade ministers and other senior officials from the organization's 164 members, is the WTO's highest decision-making body.