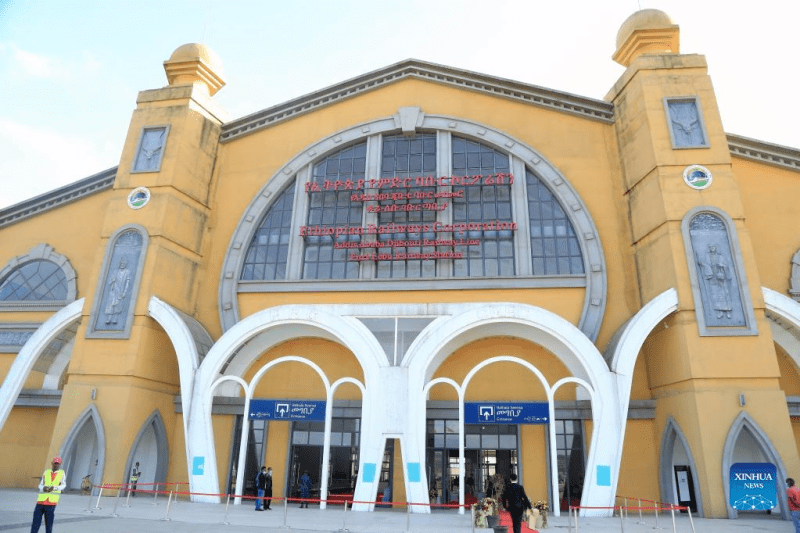 During a railway infrastructure-themed seminar on Monday here, participants, including officials and independent experts, discussed how Africa's first fully electrified trans-boundary railway contributed to regional integration and the betterment of communities along the way.

The 752-km transnational railway, as a flagship project in the Belt and Road cooperation, demonstrated the aspirations of African countries to spur continental free trade by augmenting intra-Africa infrastructure connectivity, said Dagmawit Moges, Ethiopia's minister of transport and logistics.

"While building our prosperous Ethiopia, we will engrave in a cornerstone of our friendship and the unreserved support we receive from our sister country China in turning our dream of having a modern standard gauge rail line into reality," Moges told the high-level seminar.

The state minister, in particular, emphasized China's "willingness to engage in areas of cooperation that some development partners are reluctant, mainly in large infrastructure projects."

"The Addis Ababa-Djibouti Railway, as a flagship project of China-Ethiopia cooperation under the Belt and Road Initiative (BRI), has made important strides in all aspects since starting operation more than four years ago," the Chinese ambassador said.

The electrified railway has cut the transportation time for freight goods from more than three days to less than 20 hours and reduced the cost by at least one third.

Zhao said the railway has been a way of development, driving economic growth and industrialization, and serving as a lifeline of transportation for essential goods such as fertilizers, grain, cement, steel and anti-pandemic materials.

"The Addis Ababa-Djibouti railway is a flagship project, and it is really unique in its kind in Africa, which brought three countries together in one platform to work together -- Ethiopia, Djibouti and China," said Tilahun Sarka, general manager of Ethiopia-Djibouti Standard Gauge Railway Share Company (EDR).

The high-level seminar, themed "Significance of the Addis Ababa-Djibouti Railway for the Horn of Africa," was co-hosted by the EDR and CREC-CCECC Joint Venture and the Chinese Embassy in Ethiopia.

The CREC-CCECC Joint Venture is a management contractor of the Addis Ababa-Djibouti Railway, which presently provides both passenger and freight services between Ethiopia and Djibouti.

According to figures from the joint venture, in 2021, the railway's monthly transport revenue exceeded 9 million and 10 million U.S. dollars in October and November respectively, the best result since 2018. The transport revenue in 2021 is 37.4 percent higher than in 2020.

The railway has also created numerous job opportunities for locals, with more than 4,000 locals employed so far, which accounts for over 90 percent of the total staff.

Participants at the high-level seminar further emphasized the crucial importance of the China-Africa cooperation under the BRI in terms of boosting infrastructure development across the continent.

On the growing list of African countries cooperating with China under the BRI framework, many countries have realized new deep seaports, thousands of kilometers of roads and railways that have transformed logistics across Africa, among other development projects. Representatives from China and Ethiopia pose for a group photo after attending a seminar themed "Significance of the Addis Ababa-Djibouti Railway for the Horn of Africa" in Addis Ababa, Ethiopia, on Feb. 21, 2022. (Xinhua) 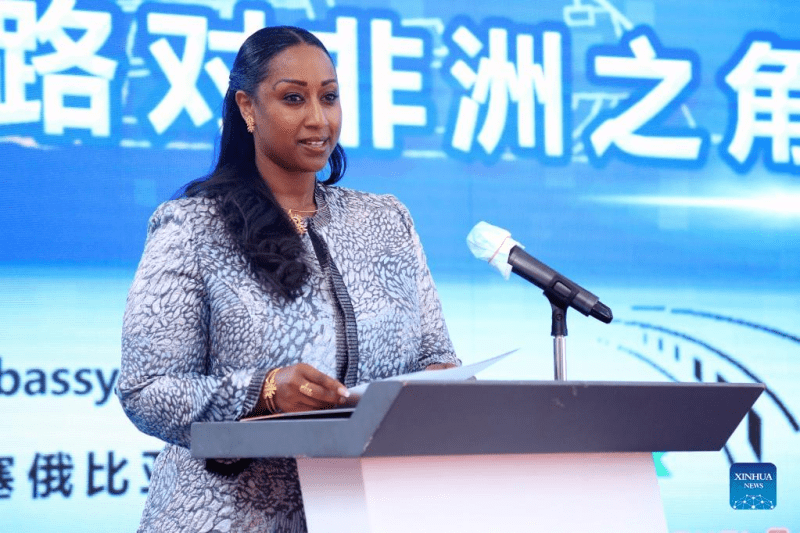 Dagmawit Moges, Ethiopia's minister of transport and logistics, speaks during a seminar themed "Significance of the Addis Ababa-Djibouti Railway for the Horn of Africa" in Addis Ababa, Ethiopia, on Feb. 21, 2022. (Xinhua) 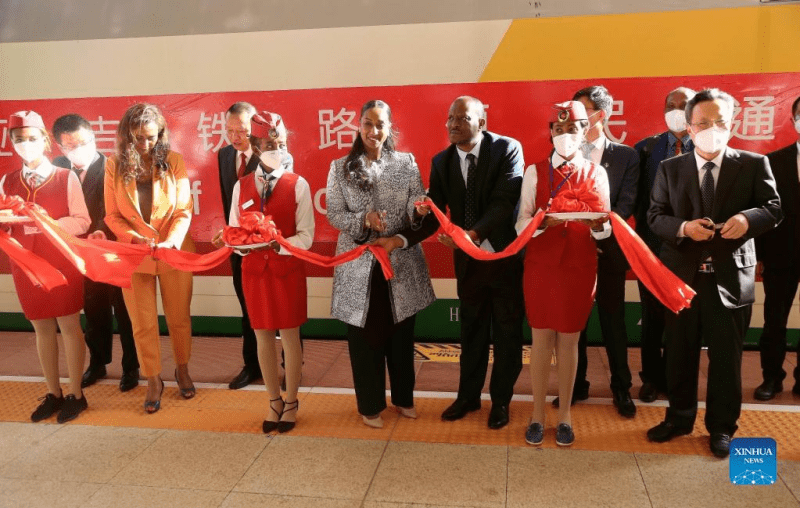 Representatives from China and Ethiopia participate in a ceremony during a seminar themed "Significance of the Addis Ababa-Djibouti Railway for the Horn of Africa" in Addis Ababa, Ethiopia, on Feb. 21, 2022. (Xinhua)