The Olympic logo is in Beijing, the capital of China. (Photo/CFP)

Yiannis Exarchos, CEO of the Olympic Broadcasting Services (OBS), said the opening ceremony for the coming 2022 Winter Olympic Games will be just as impressive as its iconic summer counterpart in 2008.

"Obviously, I will not say what is in the opening ceremony because I don't want to spoil the experience for any of you," Exarchos said in an online technical briefing held by the International Olympic Committee (IOC) on Wednesday.

In 2008, the Chinese capital, Beijing, hosted the Summer Olympics and presented one of the greatest opening ceremonies to the world. Zhang Yimou was the director of that ceremony, and he was appointed to do the same for the Beijing 2022 opening ceremony.

"Working with Zhang back in 2008 was a highlight in my personal and professional life, and this is a second highlight that I never expected to have," Exarchos said. "He is a director with such a visual vision. It is a joy for us broadcasters and television producers to be working with him because he understands so well what will work very well visually for international audiences." 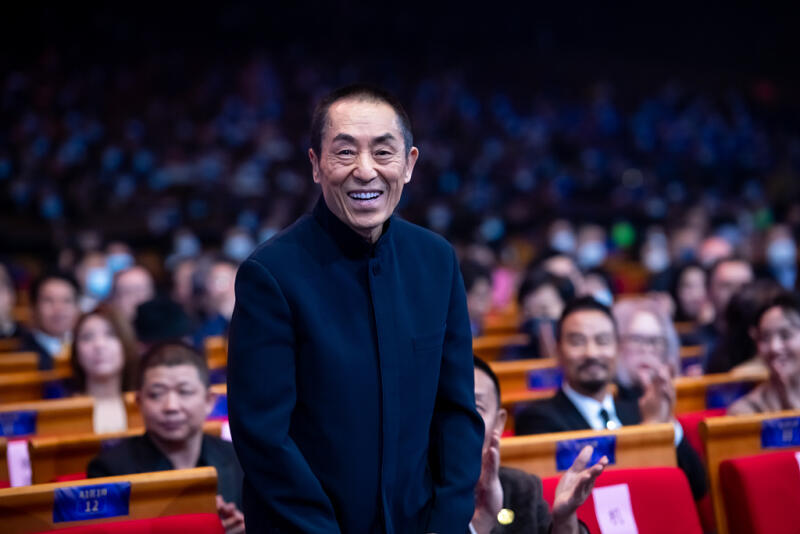 Before 2008, when non-Chinese thought of traditional Chinese culture, the first thing that might have come to mind was perhaps dragons, kung fu, or the Great Wall. Those images, while not wrong, were not very creative either. The opening ceremony directed by Zhang changed many people's stereotypical way of thinking; he packed the essence of Chinese culture in the form of modern art and amazed the whole world.

"It's a great honor to direct the opening ceremony for the second time," Zhang told Xinhua News Agency. "I hope to make a good impression and create some wonderful moments that will go down in history."

Exarchos got a sneak peek at what will appear at the opening ceremony for the Winter Olympics. "What I can tell you is it is a ceremony which is probably equally impressive as the one in 2008 which, we know is one of the most iconic opening ceremonies in the history of the Olympic Games," he said. "It's equally impressive, equally moving but completely different and it reflects our times."

The Winter Games will begin on February 4.