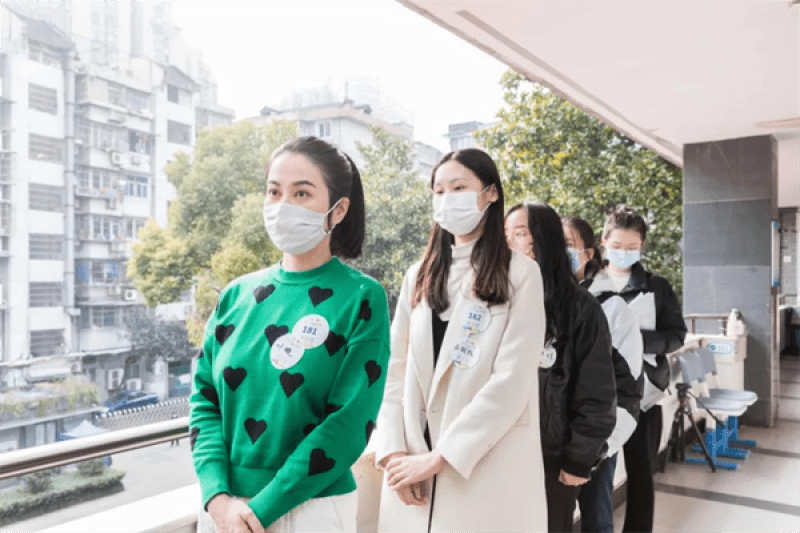 Chinese actress and producer Michelle Ye, or Ye Xuan, participated in the Asian Games Hangzhou 2022 volunteer trials on Jan 16, adding a dash of glitz and glamour to the selection process.

Born in Hangzhou, Ye went to the United States when she was 10. She later attained a scholarship at Wellesley College but left to pursue a career in the entertainment industry.

In July 1999, Ye accepted a contract offered by TVB after winning the Miss Chinese International Pageant. She went on to star in a number of leading roles in dramas and garnered a huge fan following.

Despite her celebrity status, Ye was not afforded special treatment and had to go through several rounds of interviews just like the other candidates, said a staff member of the organizing committee. 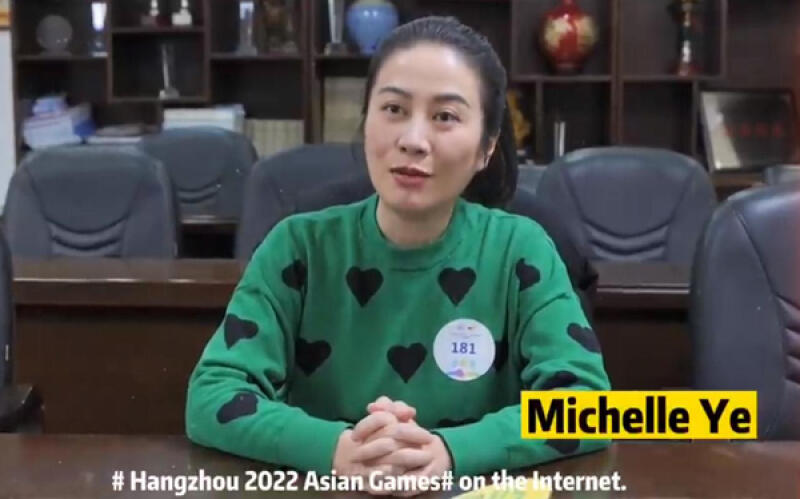 Fluent in Cantonese, English, and Mandarin, Ye was TVB's on-site reporter at the Olympic Games in Athens in 2004.

Ye said she signed up for the interview as soon as she saw the enrollment notice as she wishes to contribute to the international event held in her hometown. She added that she is happy to take on any volunteering role.

There are currently 220,000 people, including over 1,800 foreigners, applying to be volunteers at the Games. The number of applicants who are fluent in speaking foreign languages (excluding English) such as Japanese, Korean, French, Russian, and Arabic presently stands at about 15,000.

The enrollment drive is expected to end by the end of March, according to the organizing committee.