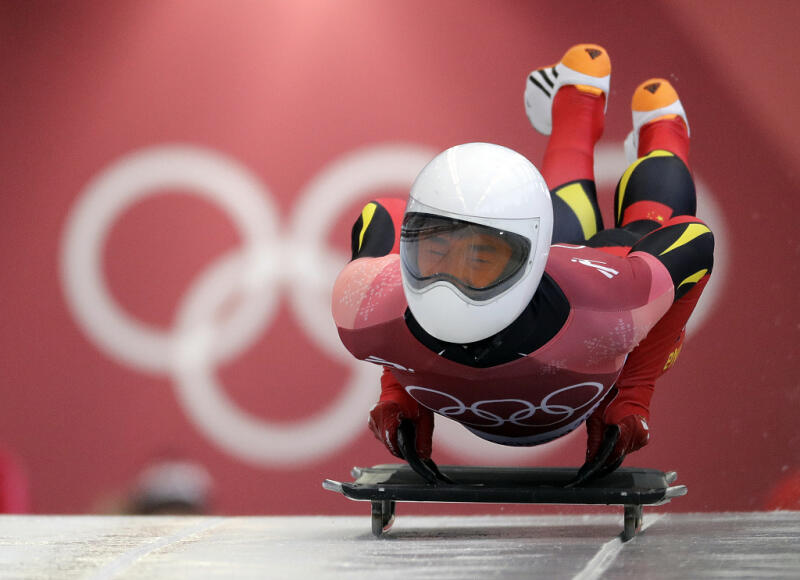 Geng Wenqiang of China competes in the men's skeleton final at the Winter Olympics in Pyeongchang, South Korea, on February 16, 2018. (Photo/CFP)

All tournaments to earn cumulative points to qualify for the 2022 Winter Olympic Games wrapped up on Monday (Beijing time). Based on the current results, Team China has secured 188 spots in 96 events for the coming Winter Games.

The official qualification results for Beijing 2022 won't be announced until all attending teams confirm whether or not they will attend.

A total of 168 Chinese athletes will be competing at home during the Winter Olympics between February 4 and 20 in the three competition zones of Beijing Municipality, Yanqing District of Beijing and Zhangjiakou City of north China Hebei Province. 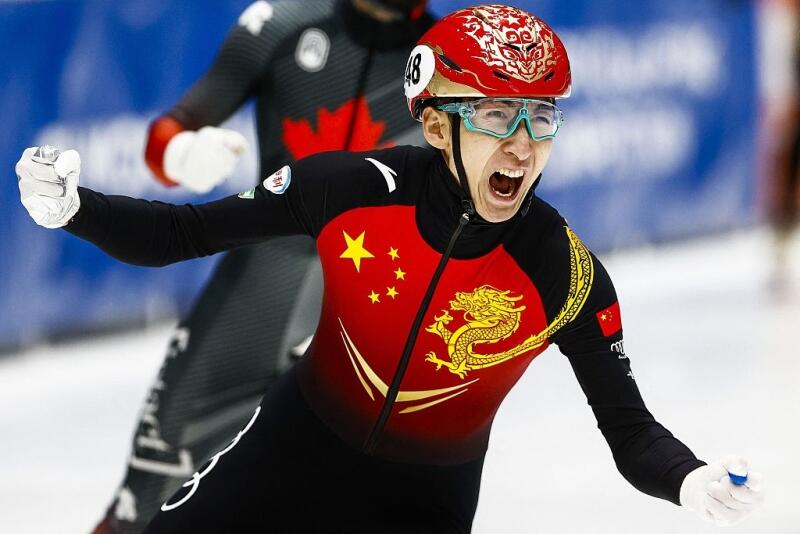 The Chinese women's team secured qualification for all skiing competitions in Beijing 2022. The men's team will compete in freestyle skiing aerials and snowboard big air, plus all the cross-country skiing and alpine skiing events. Su Yiming will be the first Chinese snowboarder to attend the Olympic big air event. Team China will appear in all three sliding sports: bobsleigh, luge and skeleton. Geng Wenqiang, who made history by winning the first skeleton title in the World Cup with his teammates, will chase the Winter Olympic gold medal at home.

Eight Chinese athletes, including four men and four women, will participate in the biathlon competitions. In Nordic Combined, Zhao Jiawen, who is qualified for the men's individual Gundersen normal hill/10 km event, will wipe Team China's absence from this sport.