This year marks the 30th anniversary of China joining the Ramsar Convention or the Convention of Wetlands of International Importance Especially as Waterfowl Habitats. 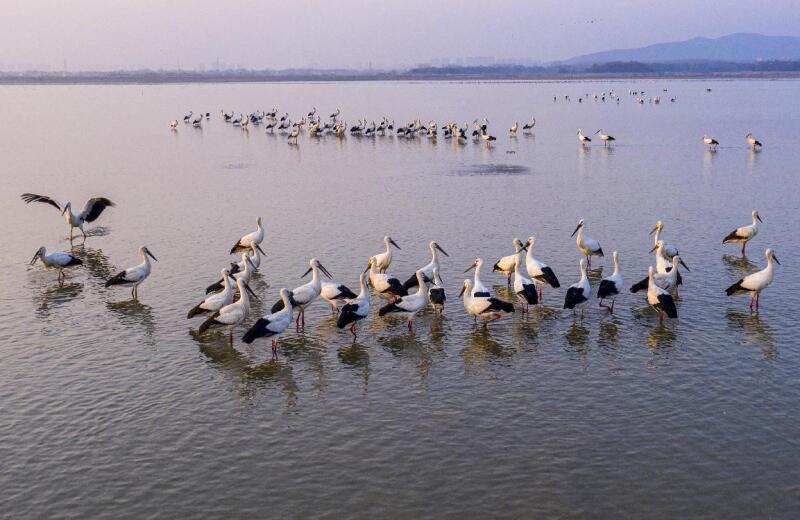 Over the past three decades, the country has witnessed continuous improvement in its wetland ecology thanks to the strenuous efforts it has made to conserve and restore wetlands.

China’s wetlands account for only four percent of the world’s total wetland coverage, but they have well played their role in providing production and living resources, optimizing the ecological environment, and offering cultural sites for 1/5 of the total population on Earth.

The country has gone through three major stages in its wetland conservation. It learned about the general conditions of its wetlands between 1992 and 2003, which helped it lay a solid foundation for future conservation, and rescued them in the following 12 years. In the period between 2016 and 2021, the country carried out comprehensive protection over these wetlands.

As a wetland protection law is coming into force this year in the country, China’s wetland conservation will embrace higher-quality development in a new era.

The wetland protection law was passed at the end of the last year, and it was followed by relevant local regulations issued in 28 provinces, municipalities and autonomous regions. It will come into effect on June 1 this year. 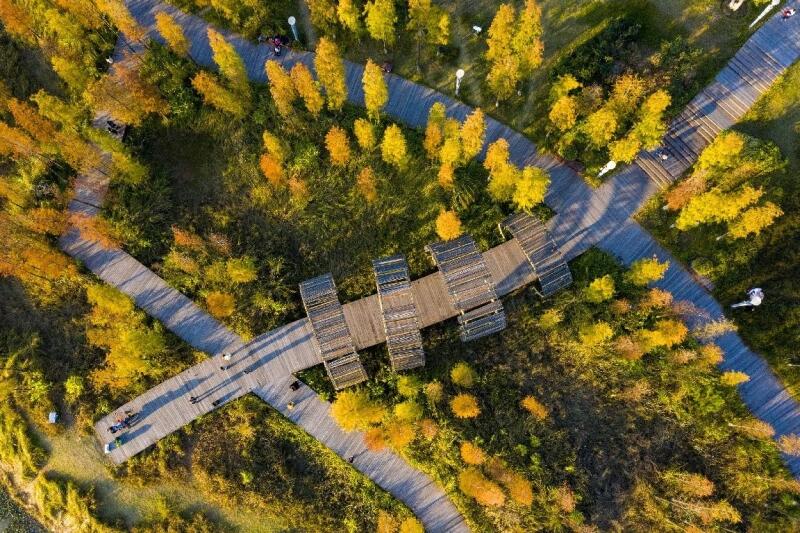 China currently has 64 sites designated as wetlands of international importance and has established 602 wetland nature reserves, over 1,600 wetland parks and a number of community conserved areas for wetlands, putting 52.65 percent of its wetlands under protection.

In 2003, the State Council approved and released a national engineering plan on wetland protection for the period between 2002 and 2030, under which China has invested a total of 19.8 billion yuan ($3.11 billion) and implemented over 4,100 engineering projects to help local efforts in wetland conservation and restoration.

China is the first country in the world to have completed three nationwide investigations on wetland resources. The third national land resource survey of the country officially placed wetlands in the top-level category of China’s land classification system. 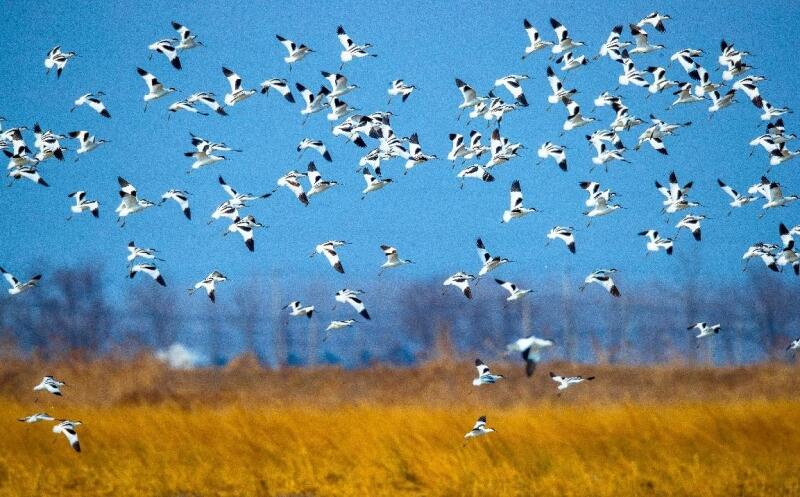 As a member of the Standing Committee and chair of the Scientific and Technical Review Panel of the Ramsar Convention, China is contributing its wisdom and schemes to global ecological governance. 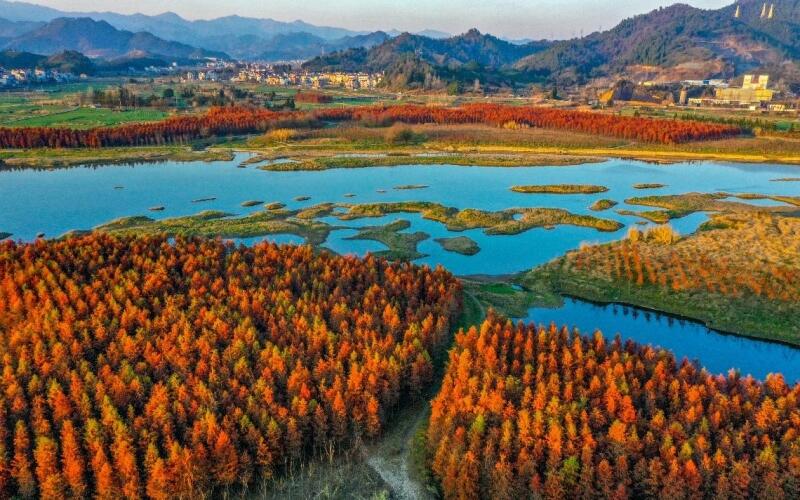