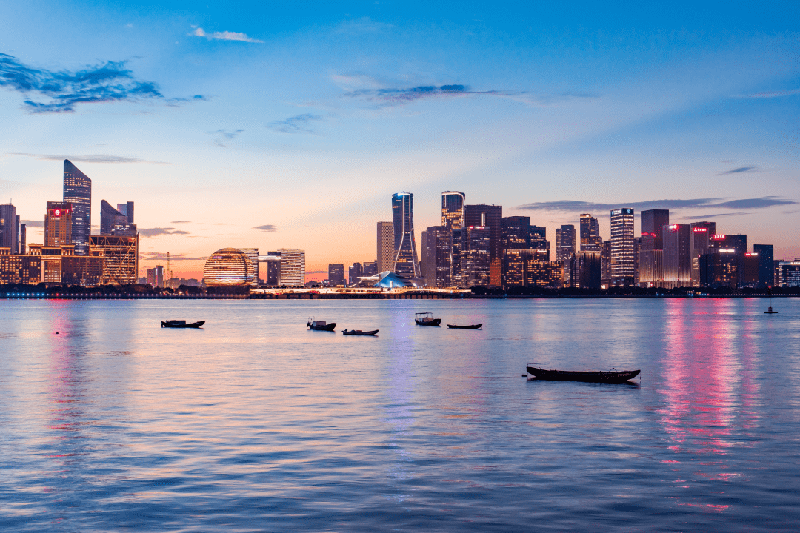 Hangzhou, capital of East China's Zhejiang province, won the honorary title of being the Chinese city with the best well-being on Dec 30. This is the fifteenth time the city has won the title. Fuyang and Gongshu, two districts administered by Hangzhou, were also honored as having the best well-being in the country. The award has been issued by Oriental Outlook, a magazine run by the Xinhua News Agency, for 15 years.

Liu Xin, deputy secretary of the CPC Hangzhou Municipal Committee and the mayor of the city, delivered a video keynote speech at the ceremony. Liu said that Hangzhou has been dedicated to the principle of putting people first and is currently working on the course of achieving common prosperity.