China has laid out its 2022 priorities for rural development, pledging concrete measures and great efforts to consolidate agriculture and advance rural vitalization amid challenges ahead. 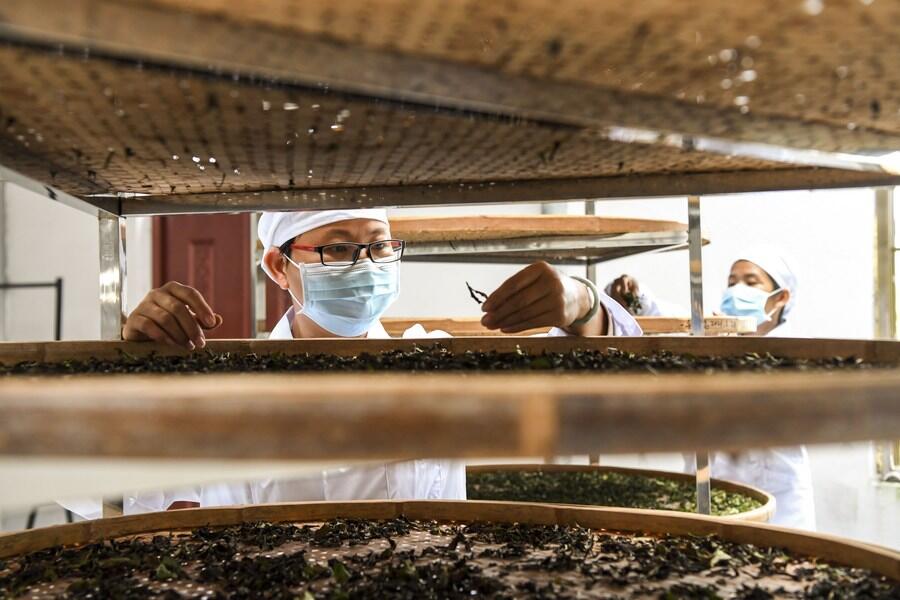 The annual central rural work conference, held from Saturday to Sunday in Beijing, analyzed current situations and tasks facing issues related to agriculture, rural areas and farmers and mapped out the plan for the next year.

Chinese President Xi Jinping, who is also general secretary of the Communist Party of China (CPC) Central Committee and chairman of the Central Military Commission, presided over a meeting of the Standing Committee of the Political Bureau of the CPC Central Committee on issues related to agriculture, rural areas and farmers, and delivered an important speech before the two-day conference. A farmer sells fresh peaches through livestreaming via a cellphone at a peach orchard in Jinli Village of Baofeng County, central China's Henan Province, Sept. 8, 2021. (Photo/Xinhua)

Noting the 20th CPC National Congress to be held in 2022, the conference stressed the special significance of steadily advancing the rural work to fostering a stable and healthy economic environment and keeping the country prosperous and the people at ease.

Xi underscored ensuring the steady development of agriculture and rural areas in responding to multiple risks and challenges.

Ensuring the supply of primary goods is a major strategic issue, Xi noted, calling for efforts to safeguard grain security and protect farmland, make down-to-earth structural adjustments, expand the planting of soybean and oil crops, as well as ensure the supplies of pork, vegetables and other agricultural and sideline products.

Premier Li Keqiang, who is also a member of the Standing Committee of the Political Bureau of the CPC Central Committee, stressed efforts to safeguard the supply of means of agricultural production, stabilize prices and ensure a bumper summer harvest in an executive meeting of the State Council.

The conference specified that the grain output for 2022 should be more than 650 billion kg, while the hog output should be stable and the effective supply of livestock, poultry, aquatic products and vegetables should be sufficient.

It also put forward building 100 million mu (6.67 million hectares) of high-standard farmland and tackling key core agricultural technologies, while demanding efforts to develop the rural areas through boosting industries there and accelerate the urban-rural integrated development at the county-level. 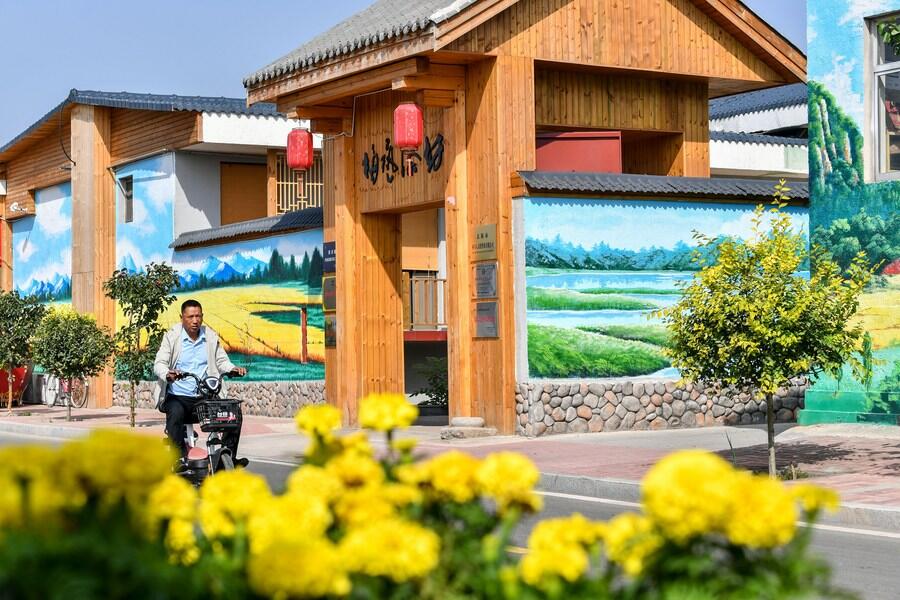 After China scored a complete victory in poverty alleviation, the country has shifted its focus to achieve an all-round rural vitalization in its work concerning agriculture, rural areas and farmers.

Xi stressed that the premise of rural vitalization is to consolidate the achievements of poverty alleviation.

Over the past eight years, China has lifted the final 98.99 million impoverished rural residents living under the current poverty line out of poverty and removed all 832 impoverished counties and 128,000 villages from the poverty list.

Xi urged efforts to ensure no large-scale return to poverty, and safeguard and consolidate the remarkable achievements of China's anti-poverty fight.

The central rural work conference also discussed a draft document on advancing the major tasks of rural vitalization next year.

Agricultural and rural reform and development have witnessed remarkable progress, which has played an important role in the country's efforts to make new advances amid changes and maintain overall stability, according to the conference.