The 5th China-Arab States Radio and Television Cooperation Forum was held in Hangzhou, East China's Zhejiang province on Dec 6, 2021, aiming at deepening cooperation between the two regions in cultural exchanges. Theme of the forum is strengthening integration and promoting mutual appreciation. 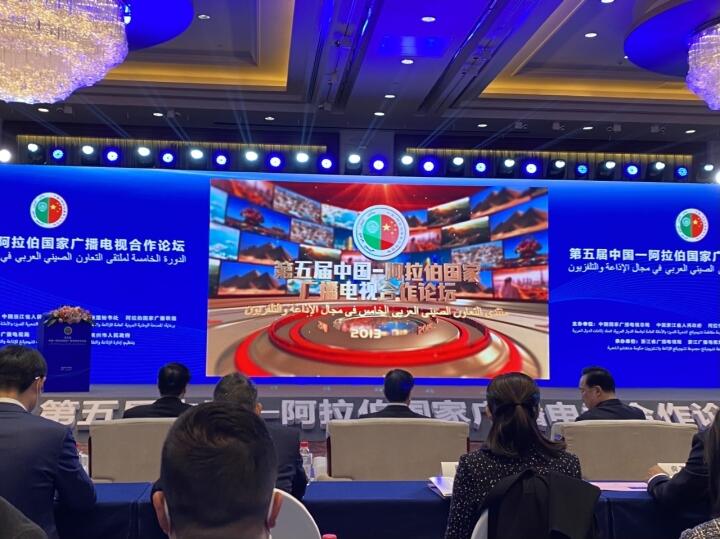 Common declaration was launched on the forum for enhancing communication and cooperation in radio and television broadcasting area between China and Arab countries. Guangzhou Broadcasting Network and AI Rayyan TV stations in Qatar are going to shoot 4K documentary Sunshine Road (Yangguangzhilu), which tells the journey of Zheng He, a famous navigator and diplomat in Ming Dynasty (1368-1644) to the Arabian Peninsula and friendship-building between the two regions at the ancient time. 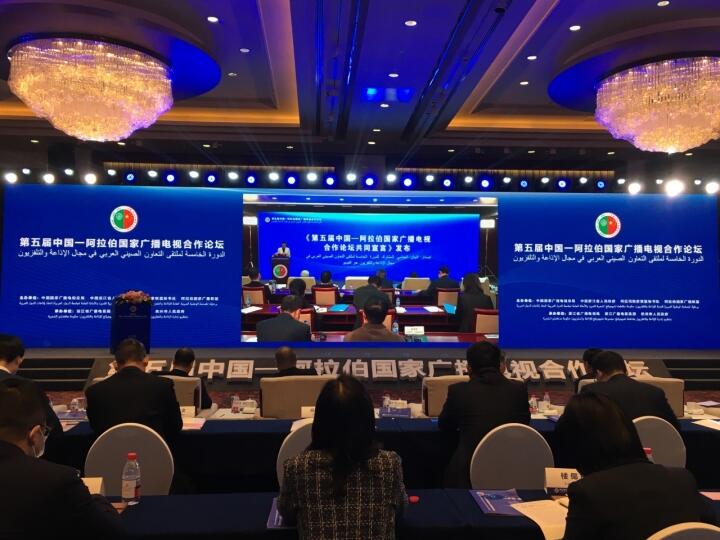 The governments has already signed cooperation agreement, popular television works from China are being broadcasted in Arab countries, like Ode to Joy, Nothing But Thirty and Go Ahead. These TV series have received positive reviews in Arabic-speaking countries.

Score and views of Go Ahead on Huace Croton TV Arabic on Youtube (source: HUACE Group)