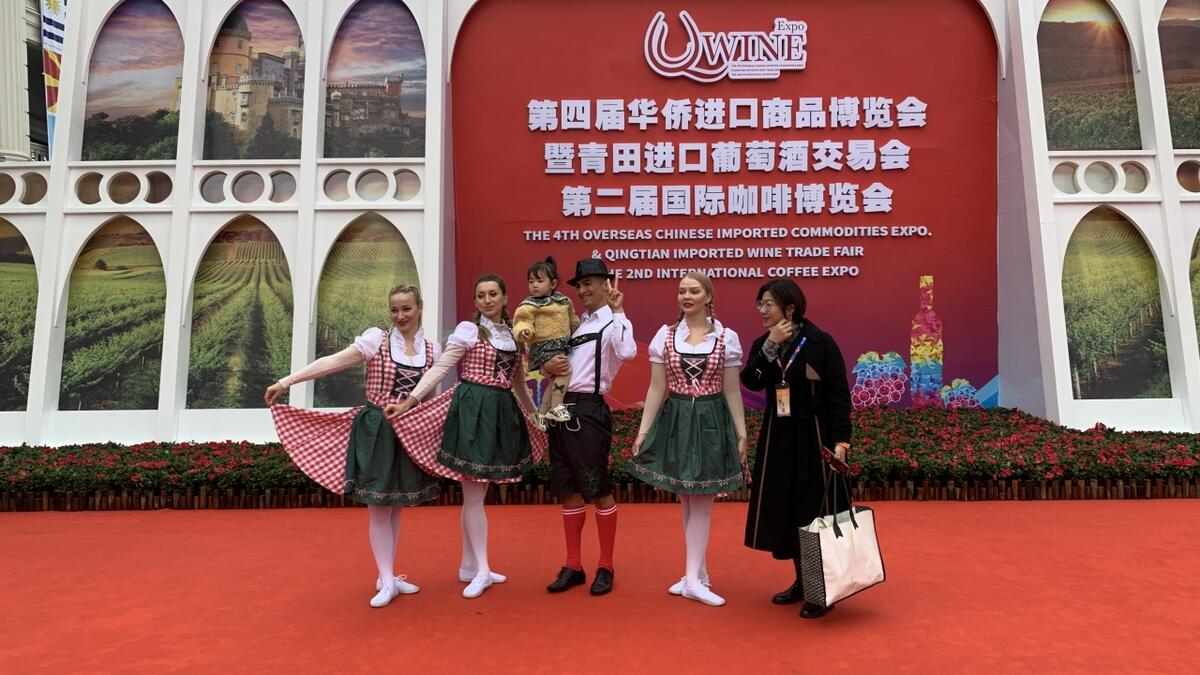 On November 13, one of China’s most renowned counties - Qingtian kicked off its second international coffee expo, which is paralleled with the Fourth Overseas Chinese Imported Commodities Expo and the Qingtian Imported Wine Trade Fair.

In China, areas, where a large group of local people emigrates abroad, are usually called "qiaoxiang", or the hometown of overseas Chinese.

Qingtian County, home to more than 330,000 overseas Chinese living in over 120 countries and regions, is a remote hillside county located in the city of Lishui in East China's Zhejiang province. Qingtian has a long tradition of migration legacy, and it is reported that since the late Qing dynasty, many people from Qingtian had already migrated overseas.

According to public coverage, local residents of Qingtian County consume, on average, 10,000 cups of coffee a day, and around 7,000 people are now engaged in business related to the coffee industry.

As it is well-known for its international ties, Qingtianese is very proud of their hometown’s coffee and wine trade across the globe, thus bringing more business opportunities and global fame to those Qingtianese living abroad.

This year’s overseas Chinese expo is themed on "Qingtian, A World Supermarket of Imported Goods", and will last three days, from November 13 to 15. According to the organizers, the expo has included 600 wine exhibitors, 100 coffee importers, 100 importers of the healthcare and lifestyle industry, and 500 from other industries. Exhibitors have a strong international background, coming from around 70 countries in Europe, Asia, Africa, and America. 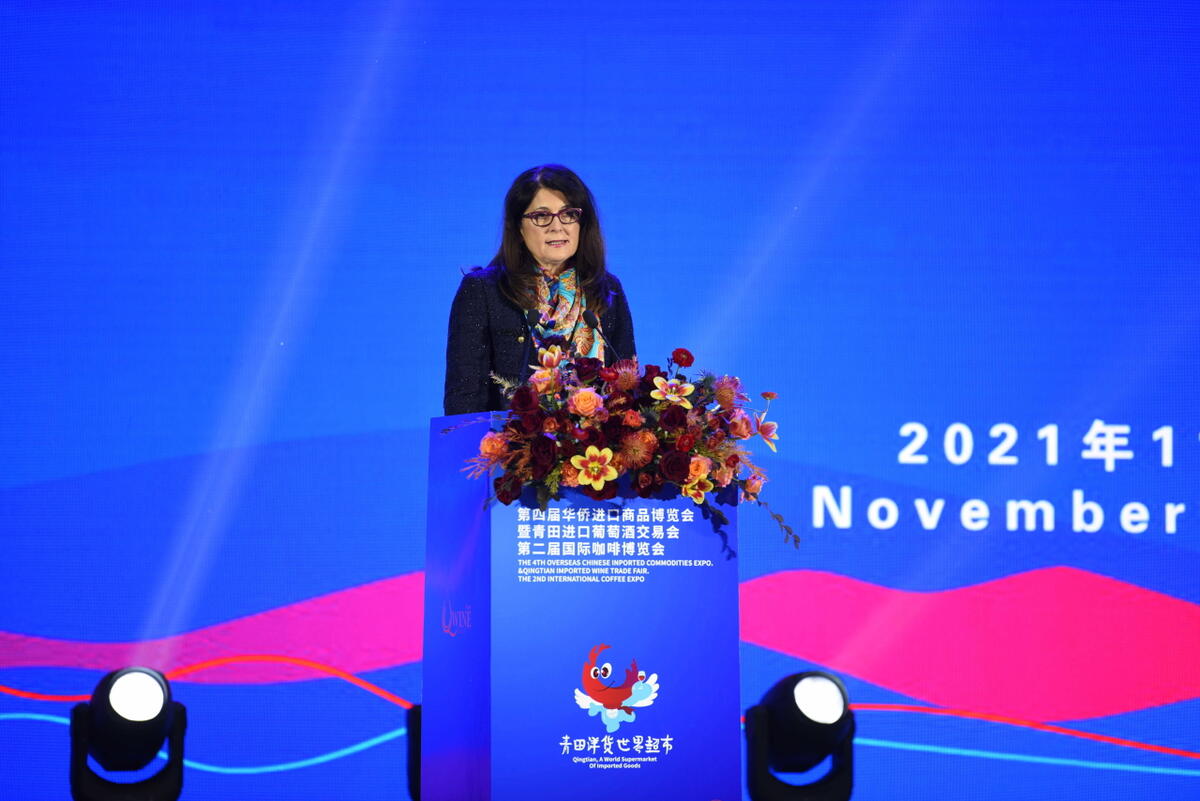 At the opening ceremony, Mrs. Ivana Vala Magatova, Consul-General of the Consulate General of the Slovak Republic in Shanghai made a warm and friendly keynote speech, saying that the expo is a great opportunity to connect wine producers from all over the world.

As estimated, during the past three years, this expo has almost attracted nearly 3,600 exhibitors from 71 countries and 13 thousand domestic professional buyers as well as more than 550,000 visitors.