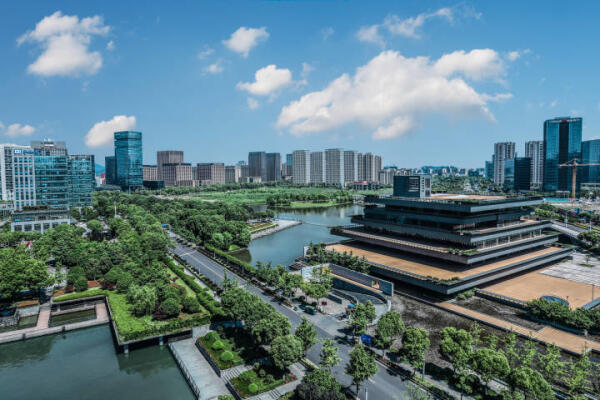 Ningbo in East China's Zhejiang province has overtaken Shenzhen to rank third nationwide in the number of "little giants".

In July, 127 companies from the city were included on the list of the third batch of "little giants" released by the Ministry of Industry and Information Technology (MIIT), bringing the total number of such enterprises in Ningbo to 182.

The companies from Ningbo were primarily from sectors like high-end equipment, new materials, new energy, and industrial internet.

Only 11 of these companies have gone public, among which nine companies' market value was below the average market value of 311 listed "little giants" in China, which stood at 9.84 billion yuan ($1.51 billion).