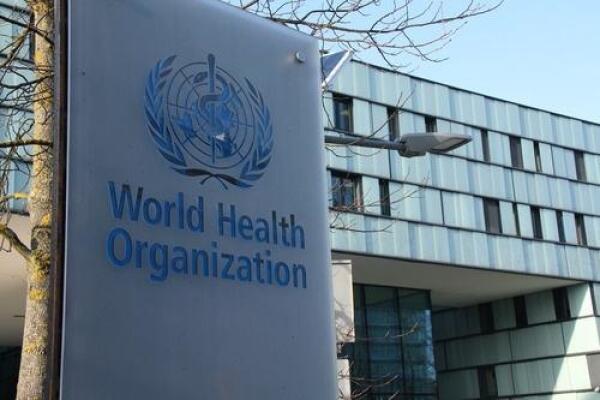 China cannot accept the current version of the second phase investigation into the origins of the COVID-19 virus launched by the World Health Organization, for the plan has been compromised by political manipulation and disrespect of scientific facts, Zeng Yixin, deputy head of the National Health Commission, said at a news briefing on Thursday.

Zeng said the plan has listed the hypothesis of China had violated lab regulations and leaked the virus as one of the major research objectives, and he was "very shocked" after reading the proposal.

Zeng said Chinese experts have voiced their concerns and suggestions for improving the investigation plan to the WHO.

"We hope the WHO can carefully consider the advice by Chinese scientists, take investigating the origin of the COVID-19 virus as a scientific question free from political interference, and proactively and properly conduct sustained investigations into the origin of the virus in various countries across the world," he said.