About 100,000 people have been relocated, authorities said.

The accumulated rainfall reached 449 mm on average in Zhengzhou from 6 p.m. Sunday to midnight Tuesday.

Forecasters say the heavy rain in Henan is expected to last until Wednesday night. 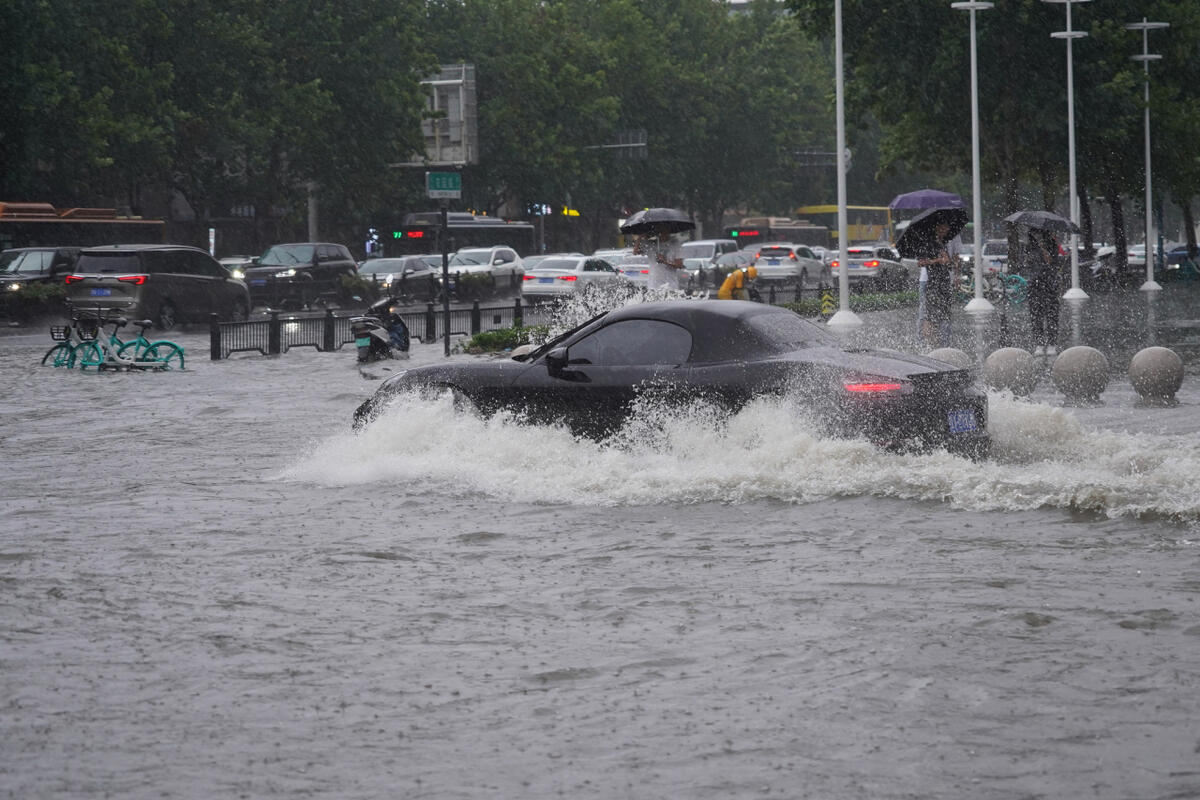 Several other cities in the province are also affected, with streets soaked in waters and city infrastructure damaged.

Beijing West Railway Station canceled services on 71 journeys on Wednesday due to heavy rainfall in the province.

First Affiliated Hospital of Zhengzhou University said it experienced a power cut and is transferring some 600 critically ill patients out of the hospital.

According to media reports, some students and teachers have been stuck in school since Tuesday afternoon.