Fact box: What is the national census? 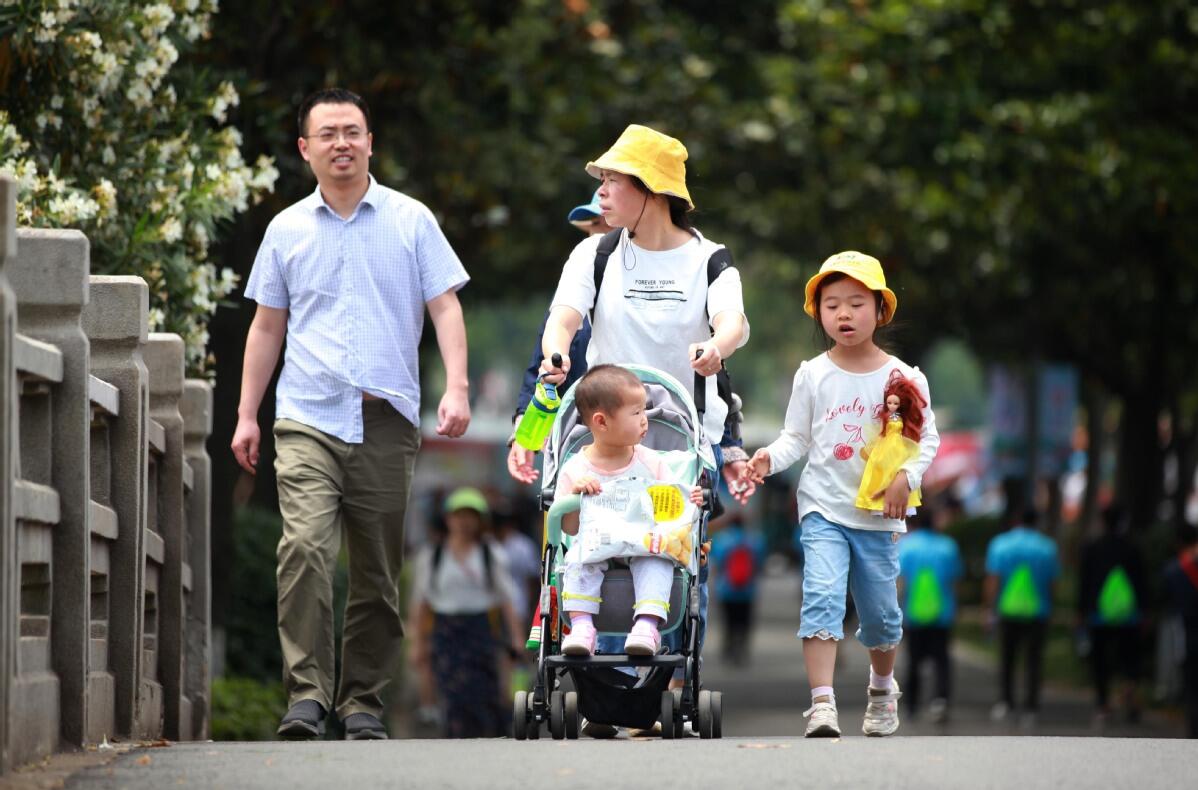 What is the national census?

The others are the five-yearly census on the national economy, and another on agricultural development, which is also launched every 10 years.

Why is it significant?

Since the 1950s, the central government has conducted seven national censuses.

The findings can shed light on the country's demographic changes over time, and are closely watched as vital references for policymaking, ranging from birth to eldercare to employment.

For example, the 2010 census shone a light on the accelerating aging process and prompted authorities to begin to relax the one-child policy.

How is the data collected?

To get the job done, millions of census workers are deployed across the country to pay house visits and collect personal and family data.

In recent years, residents have been encouraged to use smartphones and other digital tools to submit personal and family information.

When did it begin?

Central authorities rolled out the first national census in 1953. It was intended as part of the preparation for the first gathering of national legislators, known as the National People's Congress, in 1954.

Its findings helped legislators make and review China's First Five-Year Plan (1953-57), a blueprint for government priorities, which is updated every five years.

What about the later censuses?

The second national census came 11 years later, in the wake of the economic upheavals of the Great Leap Forward social restructuring campaign, and the third in 1982, after China concluded the "cultural revolution" (1966-76) and embraced market-oriented reforms.

Since the fourth in 1990, the survey is usually conducted every 10 years.

In 2010, the State Council, China's cabinet, rolled out a set of rules requiring the census be conducted once every 10 years, in years ending with the digit "0".

Authorities first started to track occupational data, such as farmers or workers, in the second national census. That helped China build its urban-rural two-track hukou, or the household registration system. The hukou system still functions today.

Computers were first employed to help process data in the 1982 census.

The 2010 survey was the first to include foreigners.