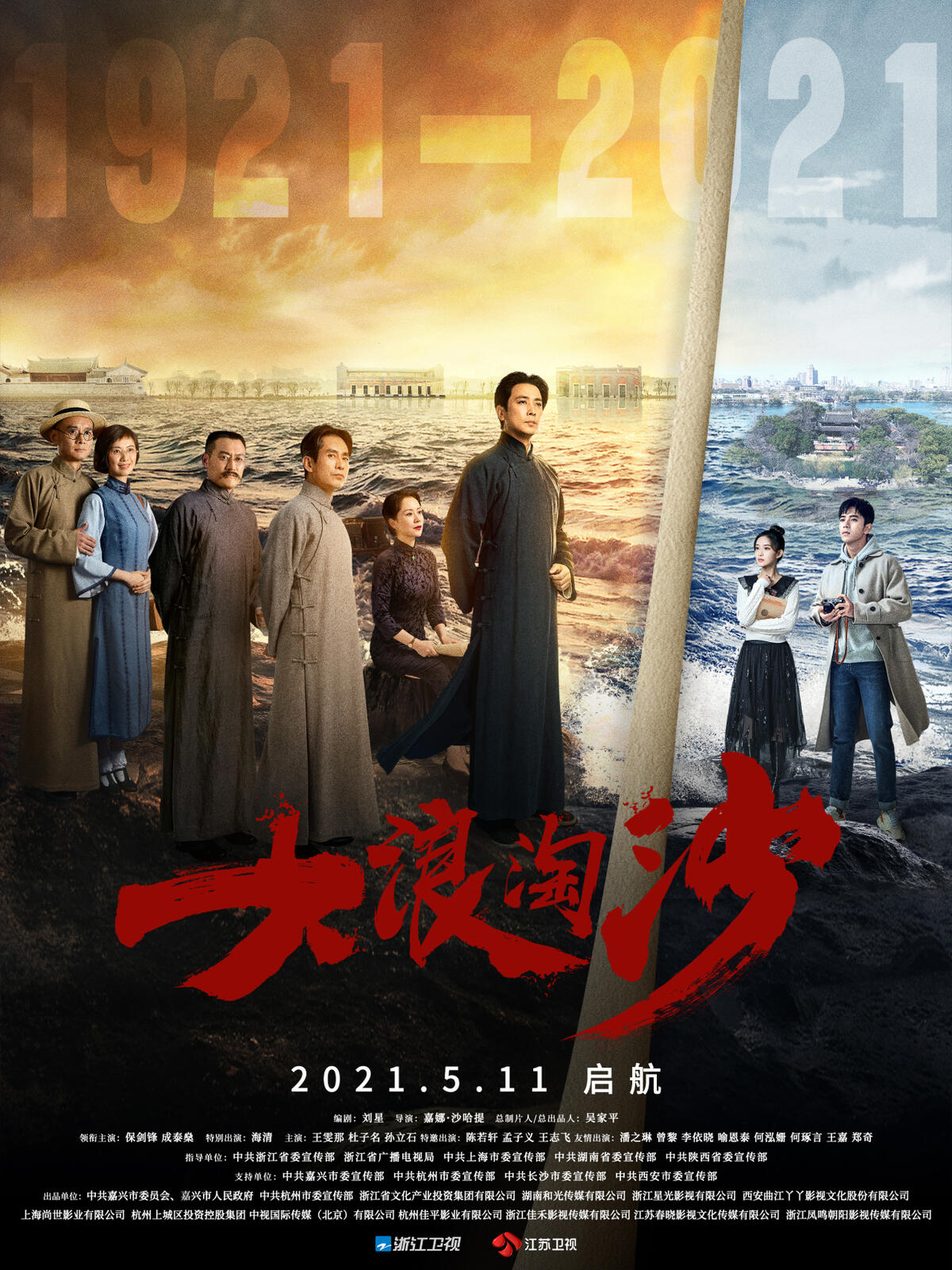 To understand China today, one must first know more about the Communist Party of China (CPC).

However, it’s always a challenging task of telling the story of CPC in a post-truth era when endless political misinformation and unfriendly narratives are triggering a high wave of misunderstandings and disputes.

Since the performative power to generate the representations of the world is ideologically neutral, reality-based anecdotes or media narratives such as TV dramas could be a possible means towards the truth under the context of communicative abundance.

The year 2021 marks the 100 anniversary of the founding of the communist party of China, which has attracted global attention. It is also the quintessential time for an accountable self-introduction of CPC to the global audience. In the meantime, the global audience may also expect to see more digestible information about who is CPC and why it is so significant to China.

From May 11 onwards, a Zhejiang home-produced TV drama called “(大浪淘沙) Pioneers of the Era” will give reality-based TV drama fans and people who are interested in the history of CPC more excitement than ever.

The drama adopts a narrative form of political comment, documenting the progress of CPC and tracing back to the formation of the party’s spirit and resolution of leading the Chinese people to a more prosperous future. With a modern aesthetic eye, the drama employs the perspective of young people to look back at the progress of the party during the period from 1919 when the May 4th Movement commenced, to 1945 when the 7th National Congress of CPC opened.

According to Jana Shah, the director of the drama “Pioneers of the Era”, the production team pays close attention to the historical figures per se with a documentary style and tries to connect the fates of those people with the context then. Or that is to say, it is a people-oriented and humanistic artistic approach.

The audience will be able to watch this TV drama from May 11 on Zhejiang TV and Jiangsu TV.