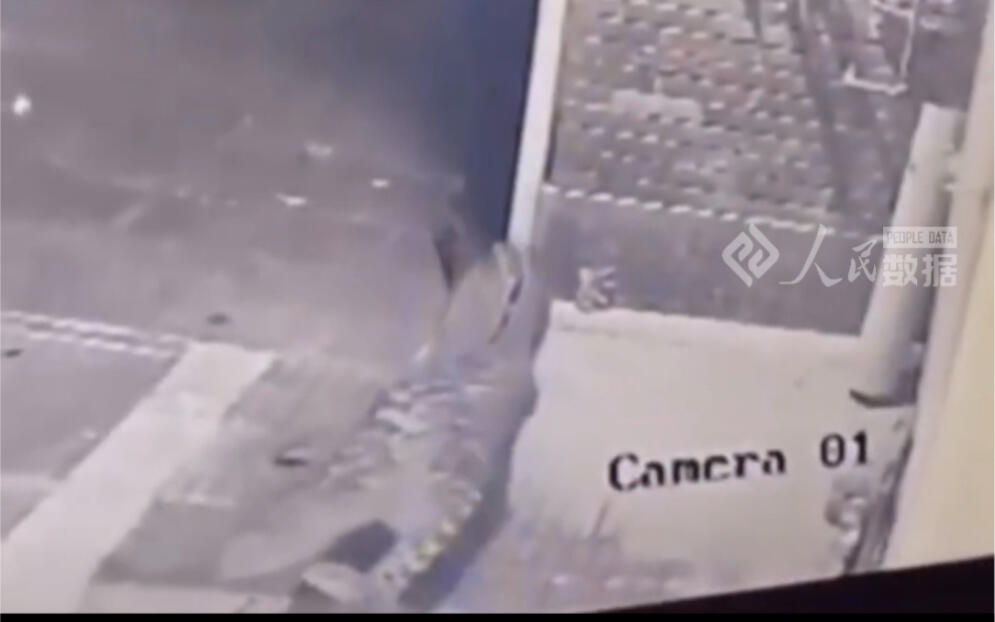 However, one of the leopards was later recaptured. Local authorities, conservationists, and keepers of the park have intensified their efforts to find the remaining two animals.

At about 8 pm on Friday, local police reported that a leopard was found in the Yinhu community of Fuyang district in Hangzhou. The place was about 20 kilometers to the northeast of the safari park, the largest safari park in East China covering over 233 hectares.

The park was ordered to be shut as of May 8 and will offer a full refund to visitors, it said on its official WeChat account Saturday morning.

The person in charge of the park has been detained and the authorities are investigating how the three leopards escaped.