Editor's Note: There is that group of lovely people, full of diversity, from all over the world. When it is the holiday period, they will always appear by the West Lake. They came not for the scenery, but the scenery became them. On the occasion of the third anniversary of the establishment of Shangcheng District Civil Police Academy (SCCPA) International Volunteer Center, during the Labor Festival holiday, international volunteers came wearing their red vests, carrying guitars, African drums and singing the melodious and moving songs. 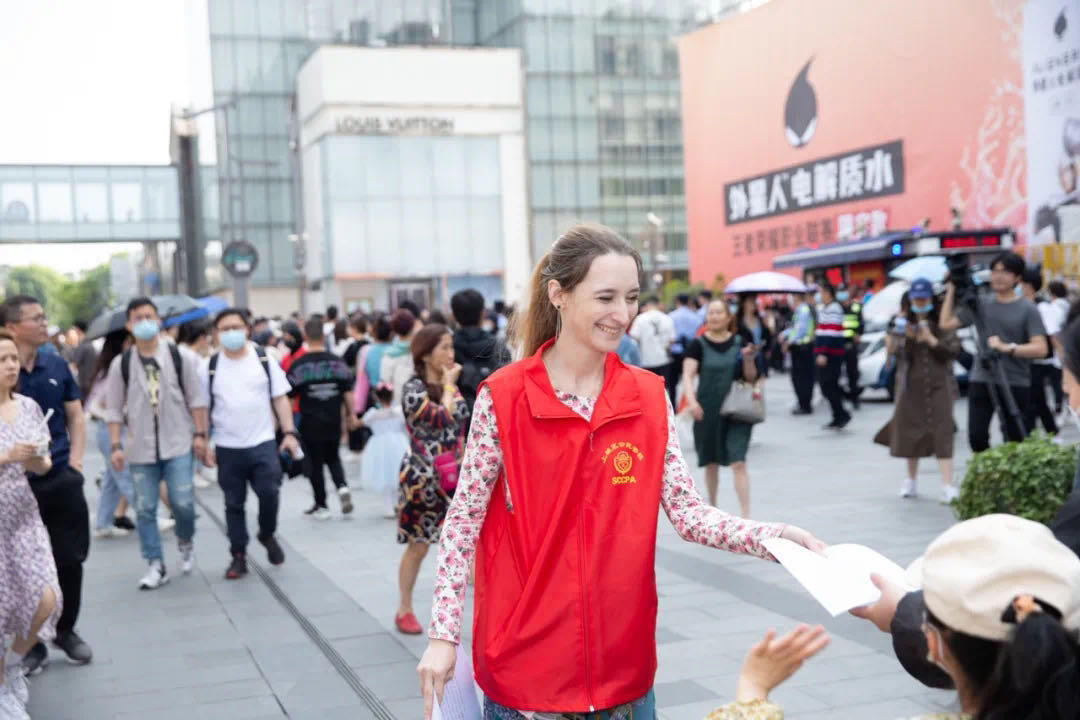 The Police Youth Commando Team made full utilization of the characteristics of the Hubin pedestrian street during the May Day holiday, such as large flow of people and good publicity effect, and quickly set up the anti-fraud campaign position. Given ensured safety and security for the visitors, the foreign language volunteers of the SCCPA International Volunteer Center sang self-made and familiar Chinese and English songs, and also performed African drum performances. 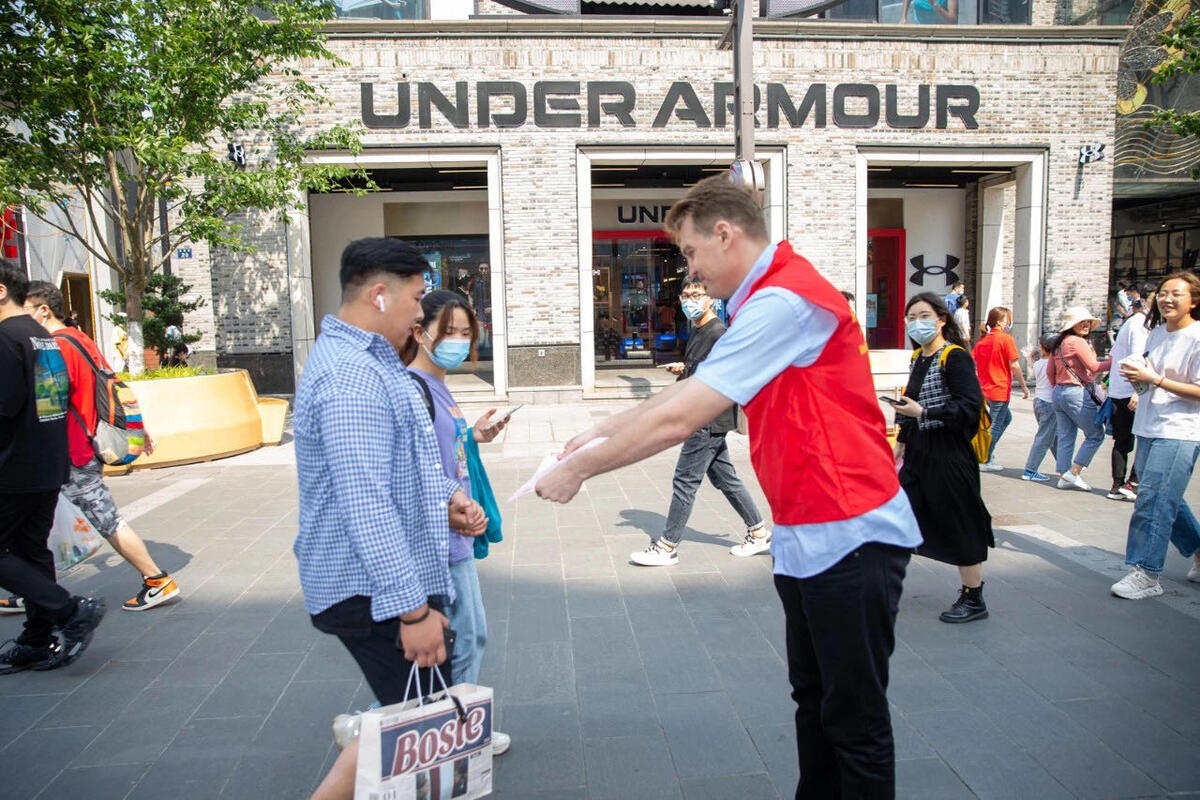 Volunteers and Police distributed anti-fraud campaign materials to the masses, and patiently explained the main points of anti-fraud knowledge. Finally, the Youth Police and Foreign Language Volunteers jointly proposed an initiative to the masses on the scene: "anti-fraud begins with me and you." 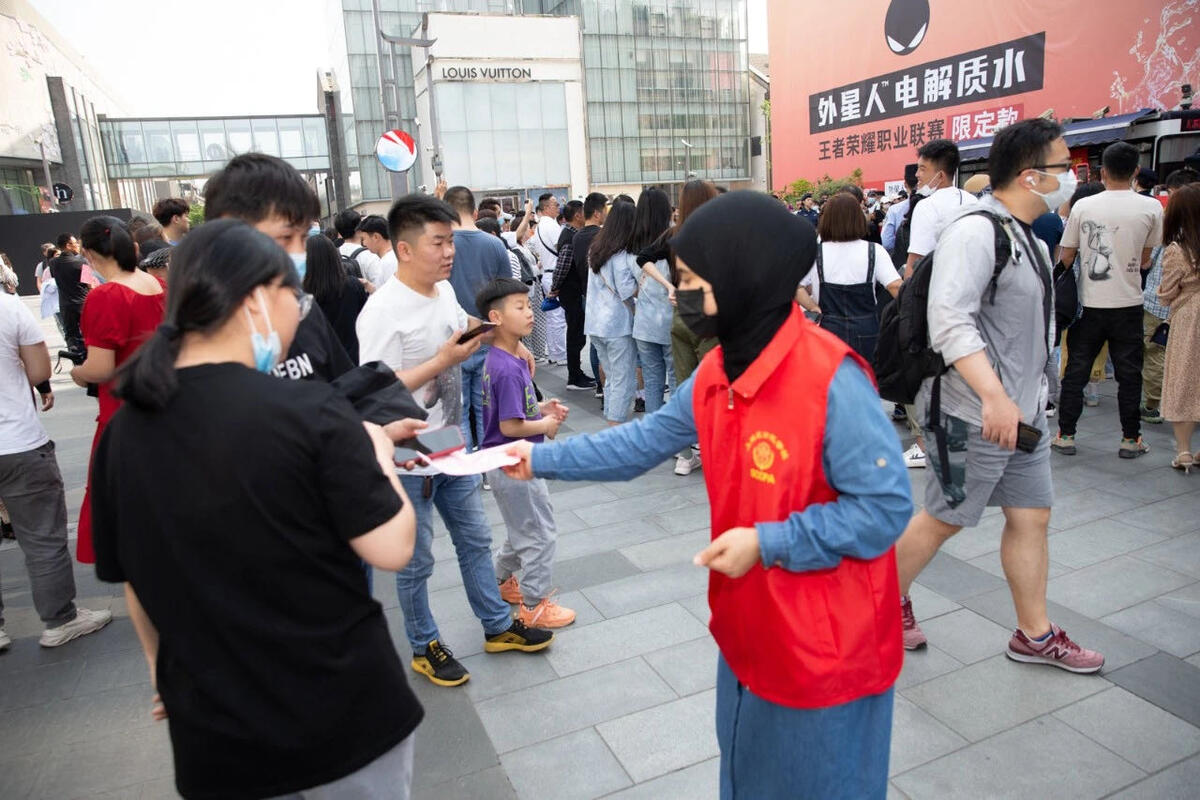